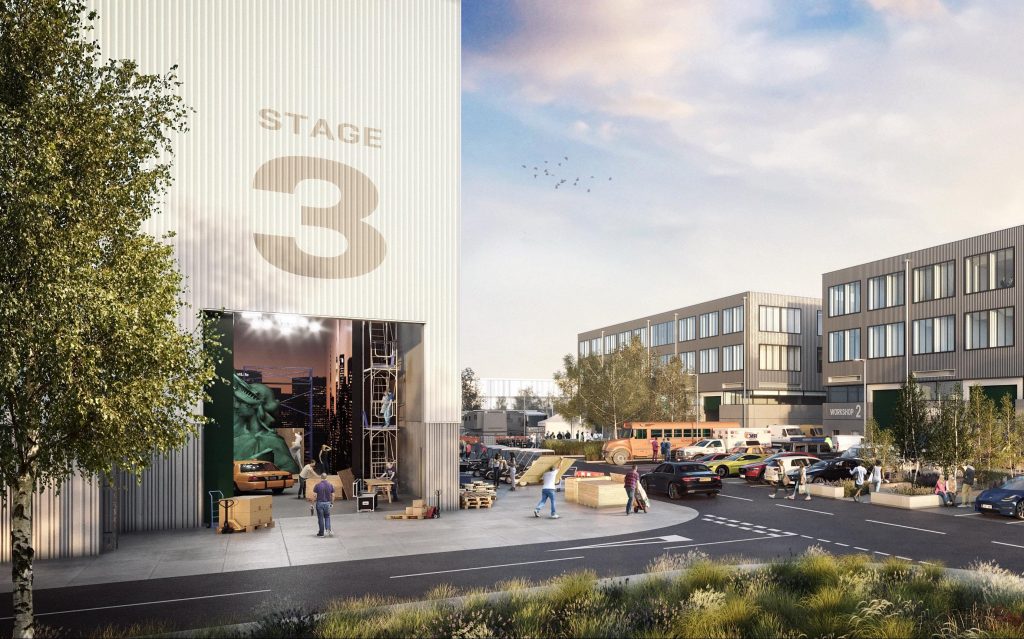 The UK’s Pinewood studios, home to Disney, Marvel, Jurassic Park and James Bond films, has submitted an application for an £800M ($955M) scheme that would expand the studio by 1.4 million sq ft if accepted.

The Pinewood South Studios scheme will deliver 20 purpose-built sound stages as part of an expanded Screen Hub, according to the planning application submitted this week for the studio in Buckinghamshire, South England, which it said would create more than 8000 jobs and add around £640m ($760M) per year to the economy.

The proposals include an education / training hub intended to be run by the National Film and Television School and a business growth hub supported by Creative UK & Buckinghamshire Business First. Pinewood will also construct a nature reserve of 64 acres due to be part of the “biodiversity net gains from the development,” it said.

The move has been driven by the “shortage of studio space in the UK”, added the studio, with TV and film rushing into production since the pandemic.

Pinewood is home to huge movies including Jurassic World Dominion, No Time to Die and Eternals, along with major TV series.

The Screen Hub was granted planning permission in April.

Prince Andrew Speaks Out for the First Time Since Queen Elizabeth’s Death Skip to content{...} 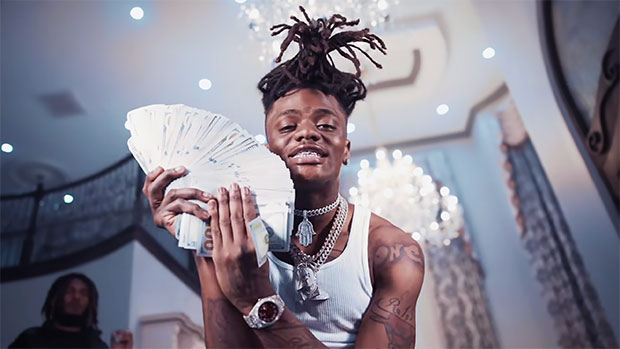 View gallery Image Credit: YouTube JayDaYoungan has died at the age of 24 years old after being shot outside his{...}

The golden rule of small talk, as anyone who has worked behind a bar can testify, is don’t say what’s{...}