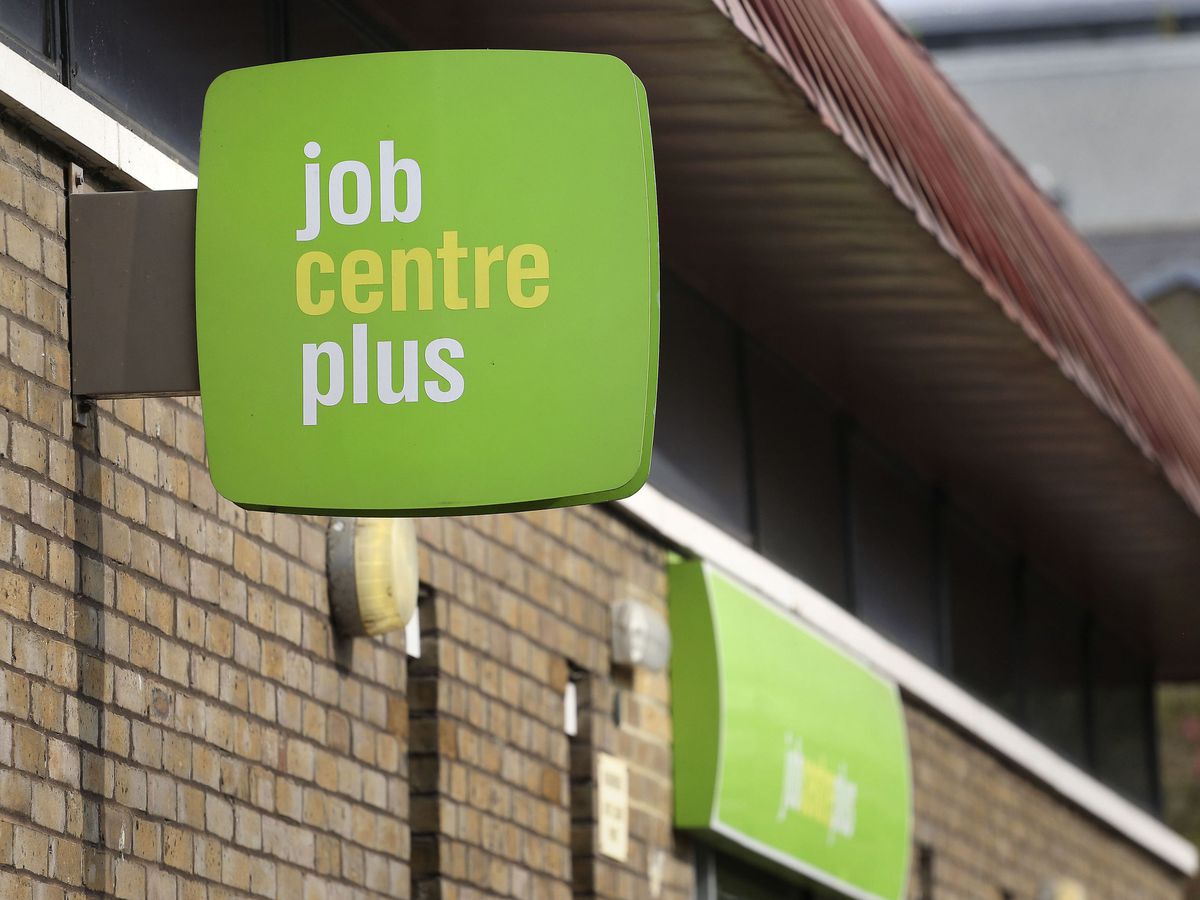 Unemployment rises but fewer claiming benefits in the West Midlands

The Office for National Statistics (ONS) said the unemployment rate fell to 3.5 per cent over the three months to August – the lowest since February 1974.

Economists had predicted that the unemployment rate would stay steady at 3.6 per cent, the rate it hit during the previous quarter.

It came after a joint-record rise in the number of people considered “economically inactive” – not in work or searching for work – due to long-term sickness.

Economic activity increased by 0.6 percentage points to 21.7 per cent, driven by people aged between 50 and 64. This meant that both the rate of unemployment and employment declined over the period.

The employment rate decreased by 0.3 percentage points to 75.5 per cent for the quarter. Meanwhile, the number of UK workers on payrolls rose by 69,000 between August and September to 29.7 million, the ONS said.

The West Midlands saw a fall in the numbers claiming unemployment benefits, including Universal Credit last month. The total of 177,405 (4.8 per cent) was down 45 on the previous month.

Wyre Forest, including Kidderminster, remained the same at 1,930 (3.3 per cent).

ONS head of labour market and household statistics David Freeman said: “The unemployment rate continues to fall and is now at its lowest for almost 50 years.

“However, the number of people neither working nor looking for work continues to rise, with those who say this is because they’re long-term sick reaching a record level.

“While the number of job vacancies remains high after its long period of rapid growth, it has now dropped back a little, with a number of employers telling us they’ve reduced recruitment due to a variety of economic pressures.

“However, because unemployment is also down, there continues to be more vacancies than unemployed people.”

The new data also showed another slight improvement in pay but it continues to lag far behind inflation.

Average pay, excluding bonuses, grew by 5.4 per cent over the three months from June to August.

However, it comes after Consumer Price Index (CPI) inflation struck 9.9 per cent in August, highlighting a still significant gap between Britons’ pay packets and the cost of goods and services.

In response, Chancellor Kwasi Kwarteng said: “Countries around the world are facing economic challenges but today’s statistics remind us that the fundamentals of the UK economy remain resilient, with unemployment at its lowest point for almost 50 years.

“Our ambitious growth plan will drive sustainable long-term growth, meaning higher wages and better living standards for everyone, and we are cutting taxes so people can keep more of what they earn.”

Kitty Ussher, chief economist at the Institute of Directors, said: “The labour market remains extraordinarily tight with, for the first time ever, more vacancies in the economy than the number of people looking for work, and no let-up in hiring in September.

“Although the level of vacancies now looks like it has peaked, it remains significantly higher than before the pandemic, at 1.2 million.

“Combined with such a low rate of unemployment and pay rises edging upwards, we see no reason why the Bank of England would pause its upward march of interest rate rises when it meets in early November.”

Thousands of NHS patients stuck in hospitals will be moved urgently into care homes under government plans to ease pressure{...} 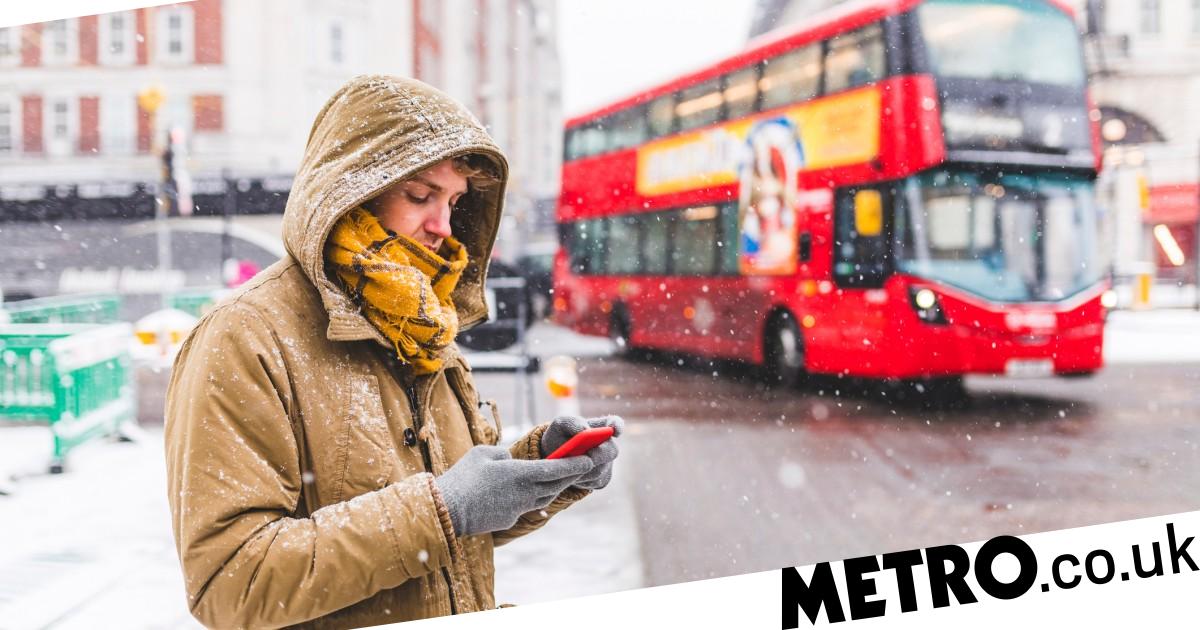 Depending on your stance, snow is either picturesque or a pain – but is more forecast? (Picture: Getty) Christmas might{...}

NEW West Midlands Police Chief Constable Craig Guildford has taken up his post today (Monday December 5). He has taken over{...}