United will resume flights between Washington, D.C. and Madrid on May 6th. These services will be operated on Boeing 767-400(ER) aircraft, with a capacity for 240 passengers.

The U.S. airline will fly once a day connecting the two cities in accordance with the Cirium platform. United Airlines will offer 1,680 weekly seats per leg.

The last scheduled operations between Washington and Madrid by United were in late October 2019, prior to the COVID-19 pandemic.

To see all tables, place the mobile phone in a horizontal position

To see all tables, place the mobile phone in a horizontal position

Current European routes from and to Washington – United Airlines 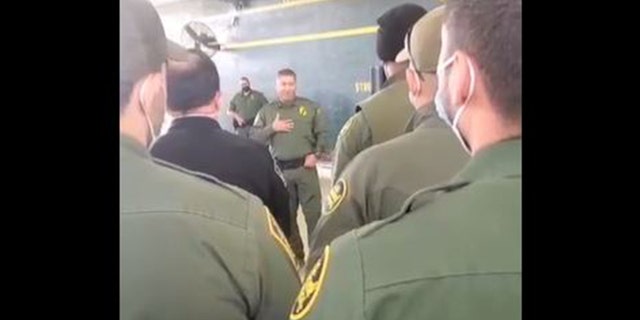