United Airlines, through its United Airlines Ventures arm,
has invested in Next Renewable Fuels, which is developing a flagship biofuel
refinery in Port Westward, Ore., with production expected to begin in 2026, the
carrier announced Tuesday.

The airline could invest as much as $37.5 million into Next,
provided the fuel company meets certain milestone targets, according to United.
The new facility at full production could produce up to 50,000 barrels per day
of sustainable aviation fuel, renewable diesel and other renewable fuels.

This investment is United’s fifth SAF-related technology
investment and its first directly in a biorefinery, according to the carrier.
United’s Eco-Skies Alliance program, with 30 corporate participants, has
collectively purchased more than 7 million gallons of SAF to date.

United said it is the first U.S. airline to invest in a
biofuel refinery. Delta Air Lines reportedly plans to start receiving at its
Trainer, Pa., refinery renewable fuel feedstocks, which can be used to produce
a biomass-based diesel that satisfies federal blending requirements, according
to Reuters. Delta purchased
the refinery in 2012 to save on fuel expenses. Delta did not immediately
respond to a request for comment.

Congress created the renewable fuel standard program in 2005
and expanded it in 2007 to reduce greenhouse gas emissions and expand renewable
fuel sectors to lessen the need for imported oil. It requires refiners or
importers of gasoline or diesel fuel to blend renewable fuels into
transportation fuel, or for them to obtain credits to meet U.S. Environmental
Protection Agency-specified renewable volume obligations, which are calculated each
year, according to the EPA. 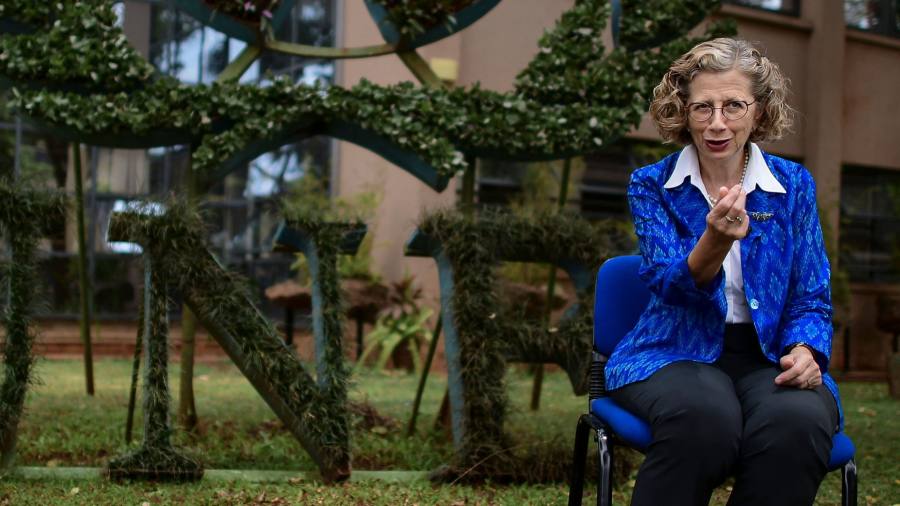 Russia is trying to block the reappointment of the Danish head of the UN’s leading environmental agency, following a highly{...} 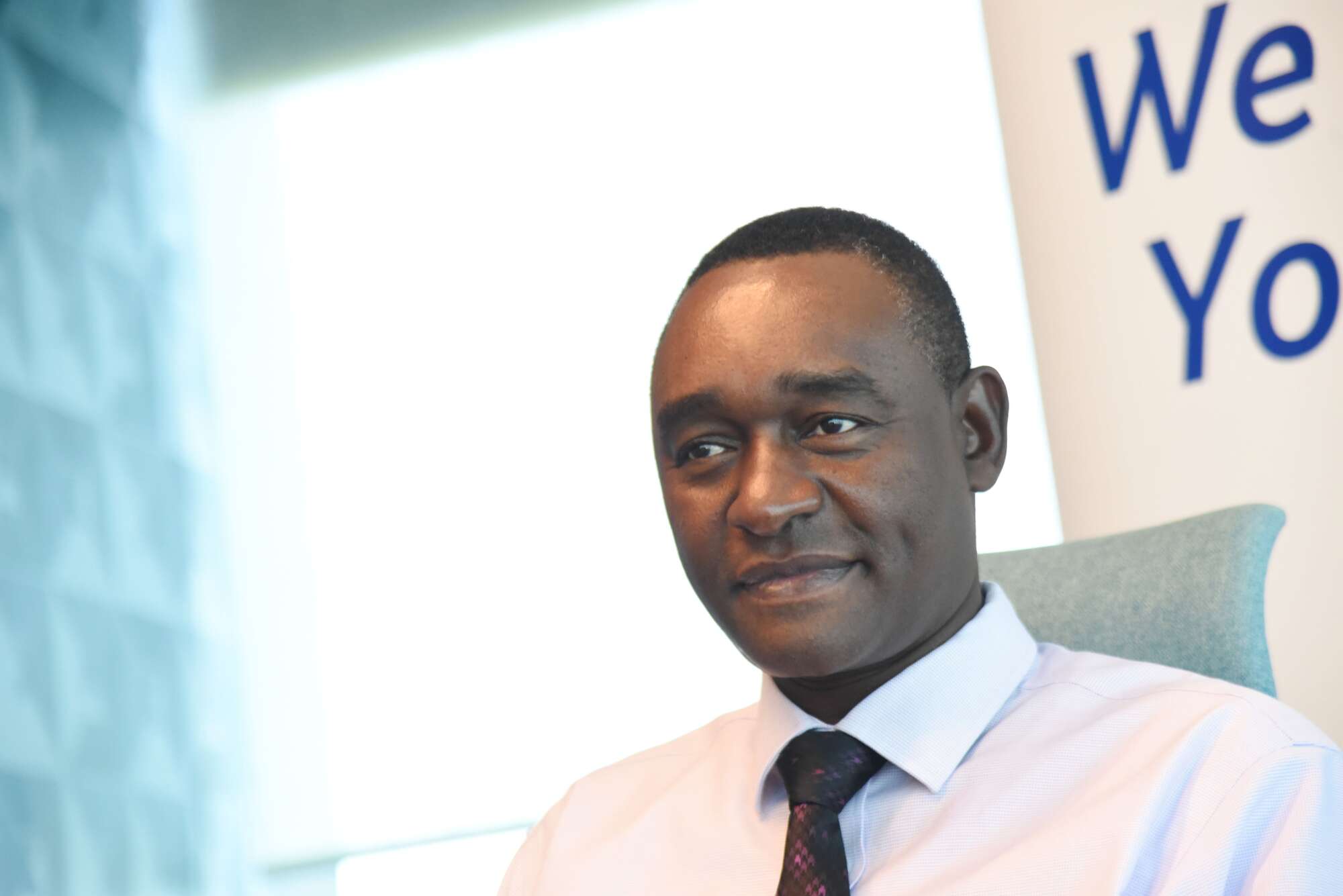