It is eight months since Universal Music Group was listed on the Amsterdam Stock Exchange.

UMG says it was advised by Bank of America during both credit rating processes.

Across all its divisions (including recorded music, publishing and more), UMG had revenue in the three months to the end of March. EUR 2.199 billion (USD 2.46 billion).

This was an increase of 16.5% year / year in constant currency, driven by growth across all revenue segments.

Boyd Muir, UMG’s EVP, CFO and President of Operations, commented on the valuation news in a media statement issued today: “We are pleased that the rating agencies have recognized our strong creditworthiness in the initial valuations since our public listing.

“Both agencies highlighted our leadership in the music industry, the best-in-class catalog, recurring and well-diversified revenue streams, and low leverage as key drivers for these solid ratings.

“The Baa1 / BBB rating award is another positive recognition in our early days as an independent listed company.”

“We are pleased that the rating agencies have recognized our strong creditworthiness in the initial assessments since our public listing.”

In a press release explaining its valuation decision for UMG, S&P says the music company “benefits from its top position in the growing music industry, as well as its large and well-diversified global portfolio of recordings and compositions across multiple genres”.

Added S&P: “In our opinion, UMG’s low leverage gives the group ample financial flexibility, but we take into account the possibility of large debt-financed catalog acquisitions or significantly higher dividends.”

Moody’s, meanwhile, says in its own press release that the rationale behind their rating for UMG reflects “the ongoing transition to a more predictable and recurring revenue profile based on the growth in streaming and publishing revenue”.

Other reasons for Moody’s rating include UMG’s “good track record in supporting and developing artists’ careers through its global network of iconic labels and publishing companies covering 200 markets”, as well as “a best music catalog with good geographical diversity and revenue generation opportunities,” plus , “an experienced management team with a proven track record of adapting to new trends through innovation”.

Among the “factors that could lead to a downgrade or upgrade of ratings” listed by Moody’s, the agency states that “downward pressure may develop if there is a deterioration in the company’s business model that results in a significant, sustained erosion of its leaders. market position, profitability or cash flow generation.

“The rating is also supported by UMG’s prudent fiscal policy, which is reflected in its current low leverage and the public commitment to a solid investment ratio.”Music business worldwide 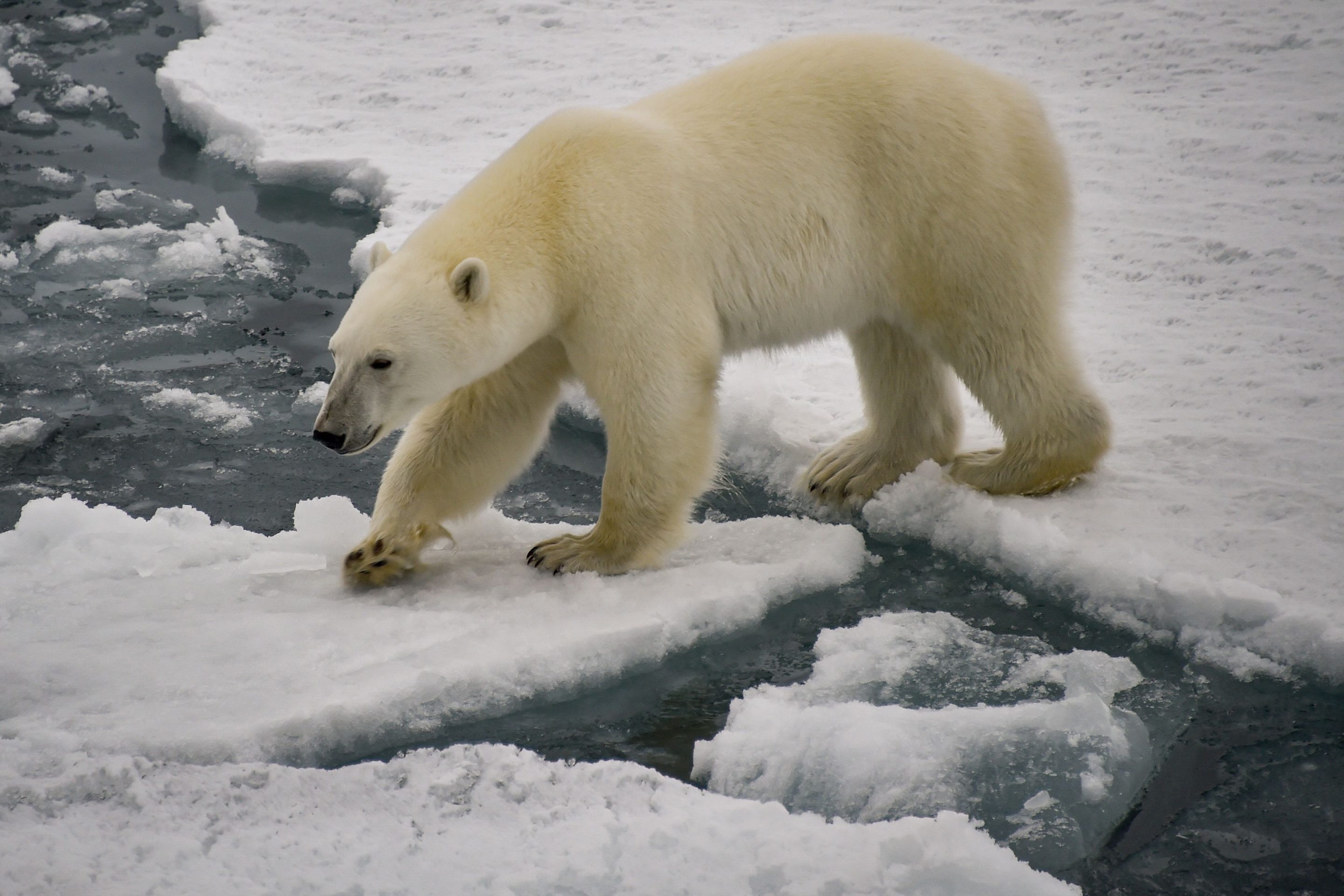 Business News
Is there a future for digital fashion in the Metaverse? By Cointelegraph