Britain could be hit by winds of up to 55 mph and heavy rain this week as the remnants of a tropical storm move in.

Forecasters predict a more unexplained outlook for parts of the country later this week.

Showers will reach the south-west of Britain, southern Scotland and Northern Ireland from Tuesday evening and continue until Wednesday morning.

They will then move east across the country, creating the potential for thunderstorms across northern areas.

“The weather looks changeable this week and it could potentially get eerily windy on Friday, especially in the northwest,” Sky News weather producer Joanna Robinson said.

“The ex-tropical storm Alex, which brought floods to southern Florida, will trace across the Atlantic over the next few days as a deep area of ​​low pressure.

“There is still some uncertainty about how close this low pressure system will come – and therefore how strong the wind will be.

“Currently, it appears to be getting close enough to the UK on Friday to bring unusually strong winds in June, particularly in the north-west.”

Roads turn into rivers in Miami

Storm Alex caused disturbances across Florida and produced heavy rainfall over the weekend in several regions, including Miami, which reportedly experienced 5.24 inches of rain.

Robinson added that there is a low risk of strong winds for the western islands.

“The deep low pressure area will weaken as it pulls north towards the Faroe Islands over the weekend, with winds slowly slowing down over Britain,” she added.

Meteorologist, Deputy Chief of Meteorology, Adam Thornhill, said: “The trail of the previous storm currently appears to be grazing the far north-west of the UK on Thursday and Friday, and although the details are still being worked out, the wind could be around 45 mph for most in the north of the UK, with a chance of some gusts of over 55 mph in some exposed north-western islands and coastal areas. “

The weekend looks set to be a more mixed affair, with sunshine and showers in equal measure across the UK.

Met Office spokesman Stephen Dixon said: “The best of any sunshine will be in the south of the UK.

“The strongest winds will be in northern Britain but will not be as strong as the winds on Thursday and Friday.” 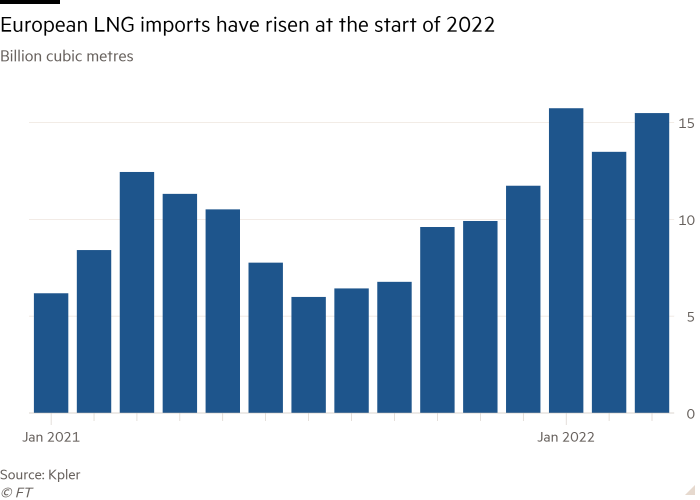