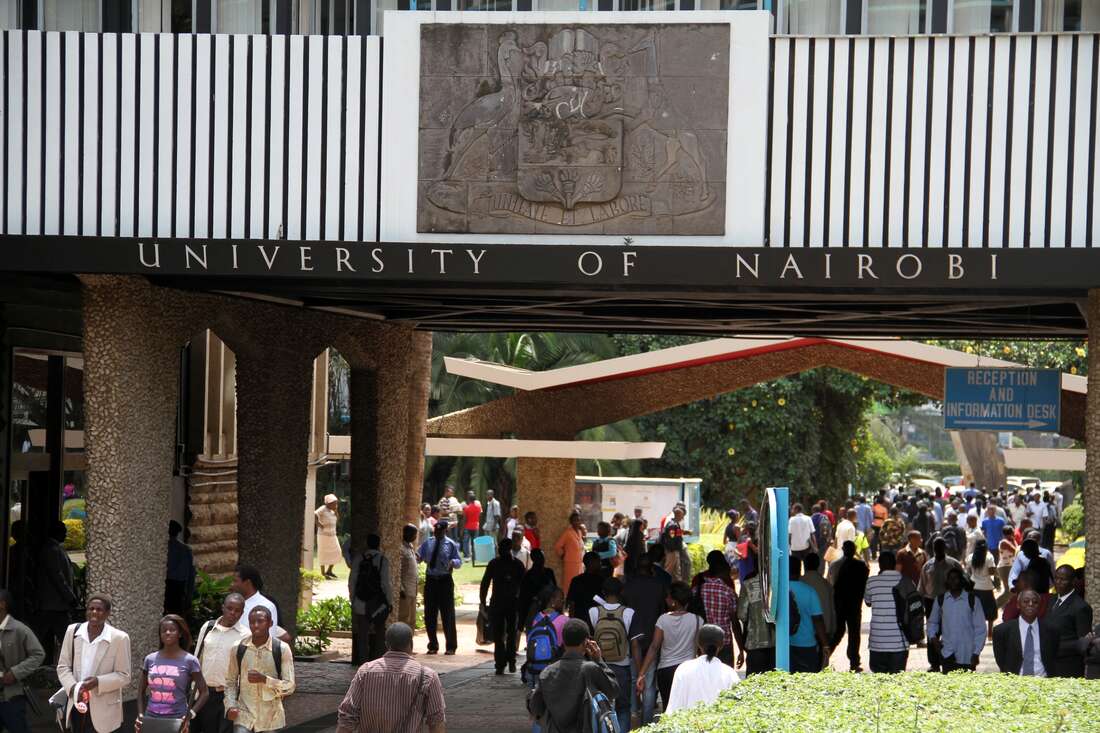 The Court of Appeal has rejected a plea by the University of Nairobi to suspend a judgment that stopped the institution from increasing fees for doctors pursuing master’s degrees.

The appellate court ruled that the university and Universities’ Funding Board failed to demonstrate how the appeal would be rendered useless if the decision, stopping the increment is not suspended.

The university was stopped last year from implementing the formula that would have seen students pay more than double the fees for postgraduate courses and parallel degrees to ease a cash crunch as a result of a dip in student enrolment.

The funding board and the university had insisted that the nullification of the Maximum Differentiated Unit Cost (MDUC) formula meant that the varsity would not get funding for both undergraduate and postgraduate programmes.

The court also heard that the lack of funding would affect how much tuition fees would be paid with students being required to pay more.

“It is our opinion that any affected students would have an opportunity to enrol for the programme in the year following in the event that the appeal succeeded. Such actions taken would be reversible even though the students may lose some time. As such, the appeal would not be rendered nugatory,” Justices Hannah Okwengu, Mbogholi Msagha and Imaana Laibuta said.

UoN appealed the decision following a judgment last year that found the formula as a basis for funding undergraduate studies was unconstitutional because it bypassed public participation.

The board, however, said the High Court judge failed to appreciate that issues before him were primarily on the powers of the university to increase fees as opposed to the legality of the formula applied by the board.

The board also said the nullification of the formula meant it has no basis upon which public funds can be used to fund undergraduate degree programmes in all public universities.

The Kenya Medical Practitioners, Pharmacists and Dentists Union opposed the application arguing that suspending the decision would force the students to pay more fees. 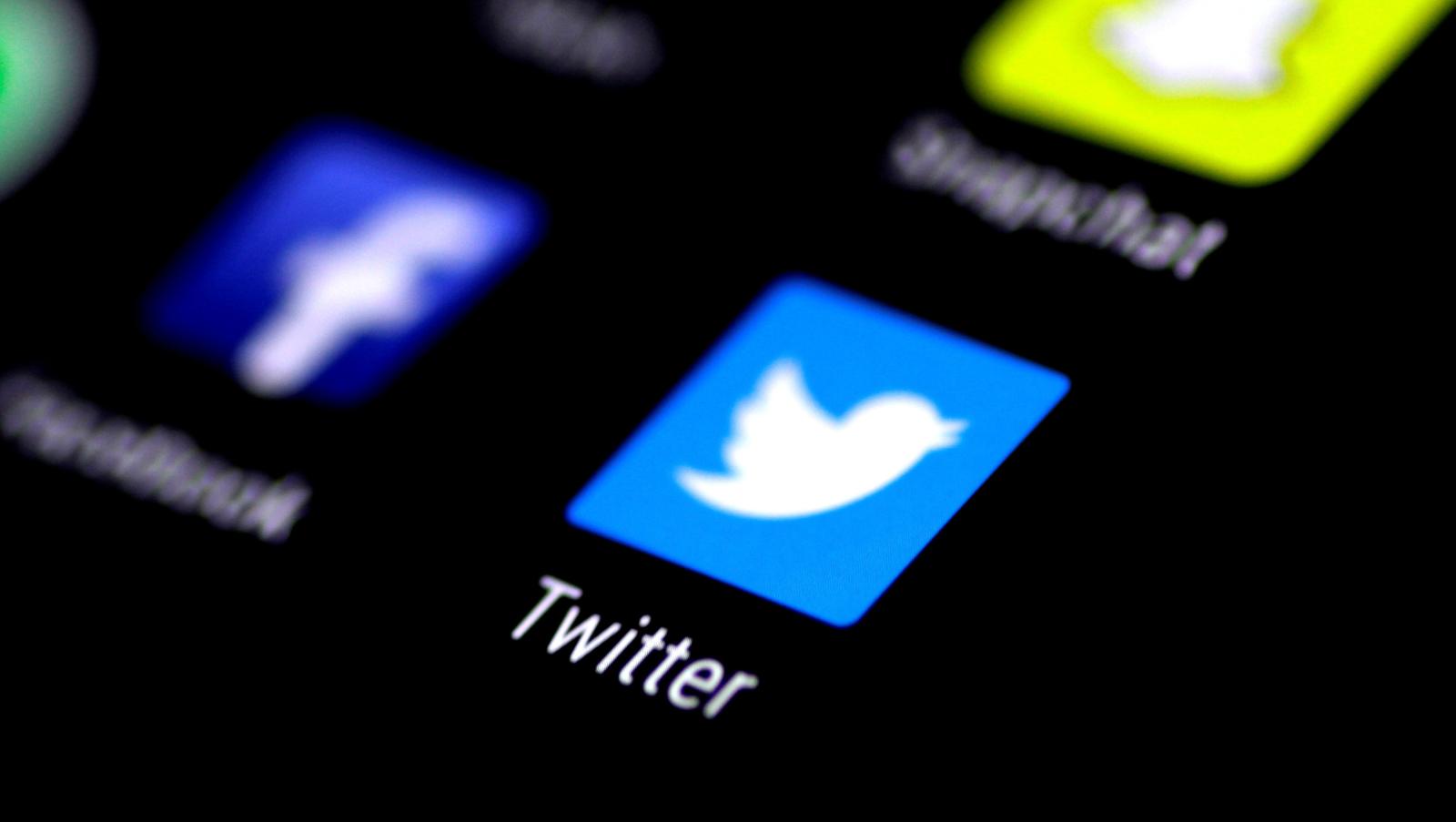 REUTERS NEW YORK – Twitter Inc. on Thursday dismissed Elon Musk’s claims in a Delaware court filing that he was{...}

Here are the biggest calls on Wall Street on Tuesday: UBS reiterates Target as buy UBS said in its bullish{...} 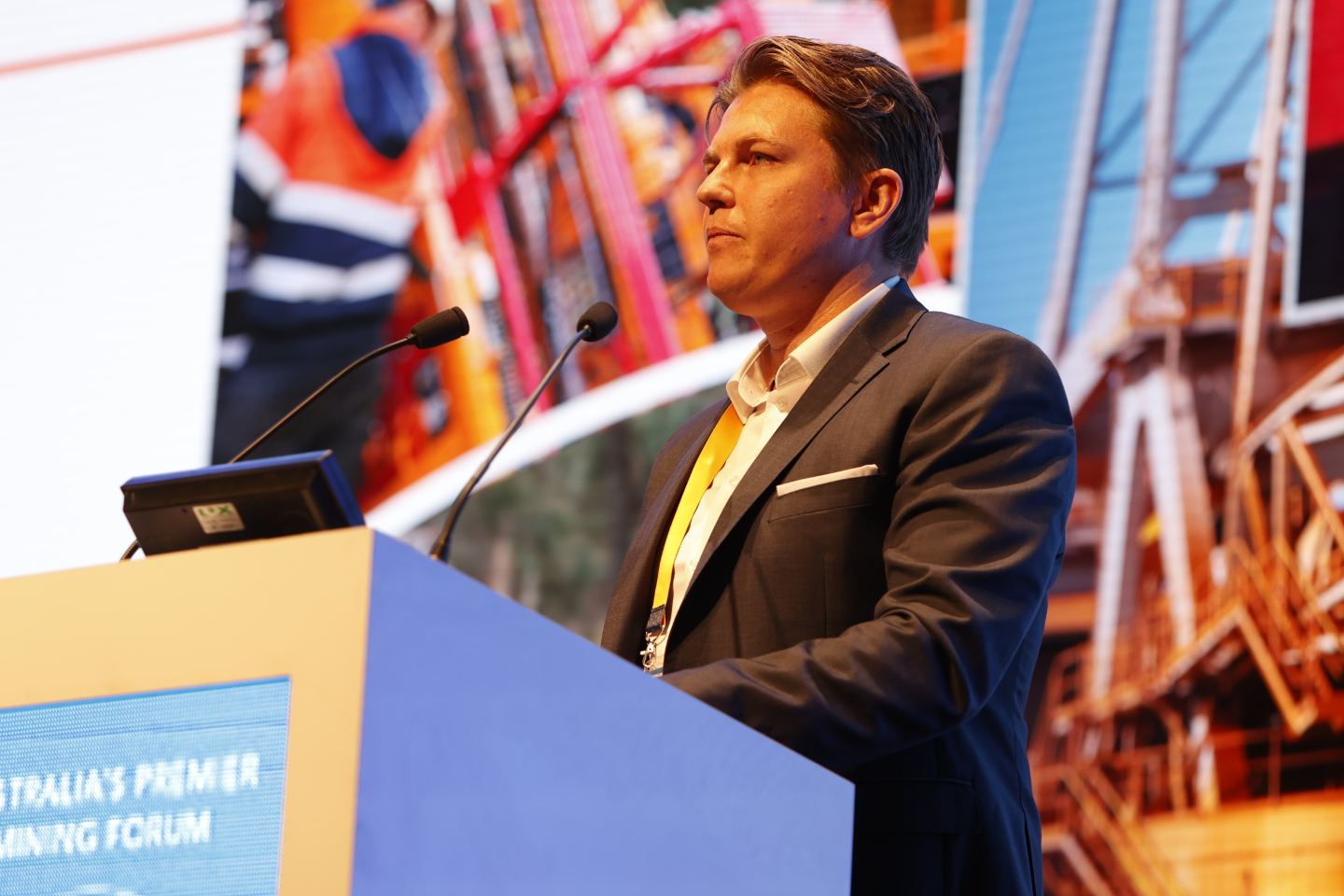 Chalice Mining’s Julimar discovery is tipped to herald a new metals province in WA, but its location within a state{...}