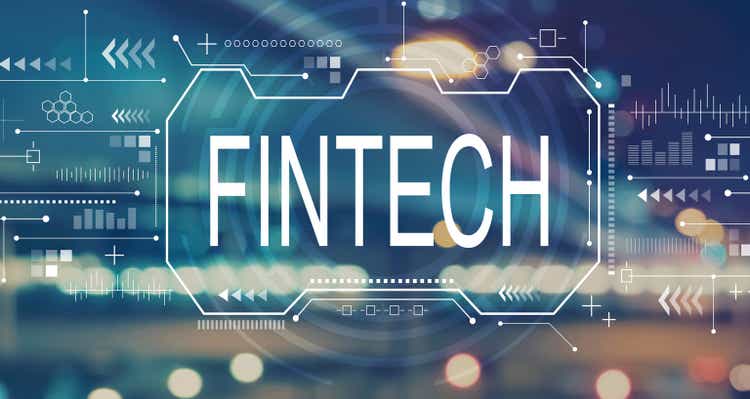 Goldman Analyst Michael Ng cut UPST to Sell from Neutral and lowered its 12-month price target to $14 from $40. That would be close to a 50% drop from the current levels.

Upstart (UPST) is down 5% in premarket trading.

“Although UPST’s ~9% penetration of the U.S. personal loan market through 2021 has been impressive, we believe the recent slowdown in origination and revenue growth is evident of heightened competition and increasing funding costs for UPST partners, which reduces visibility into long-term growth and share gains beyond 2023 that historically have justified UPST’s premium valuation relative to peers,” Ng wrote in a note.

“Slowing growth and reduced confidence in UPST’s differentiation in credit underwriting likely will catalyze a further de-rating of UPST valuation to be more in-line with its lending peers,” he added.

Goldman’s move is in line with SA’s Quant Rating, which has UPST as a Strong Sell, but SA authors are still bullish overall, with a Buy. Smartphones now outnumber people with access to clean water in their homes. This bizarre factoid shows that human quality of{...}