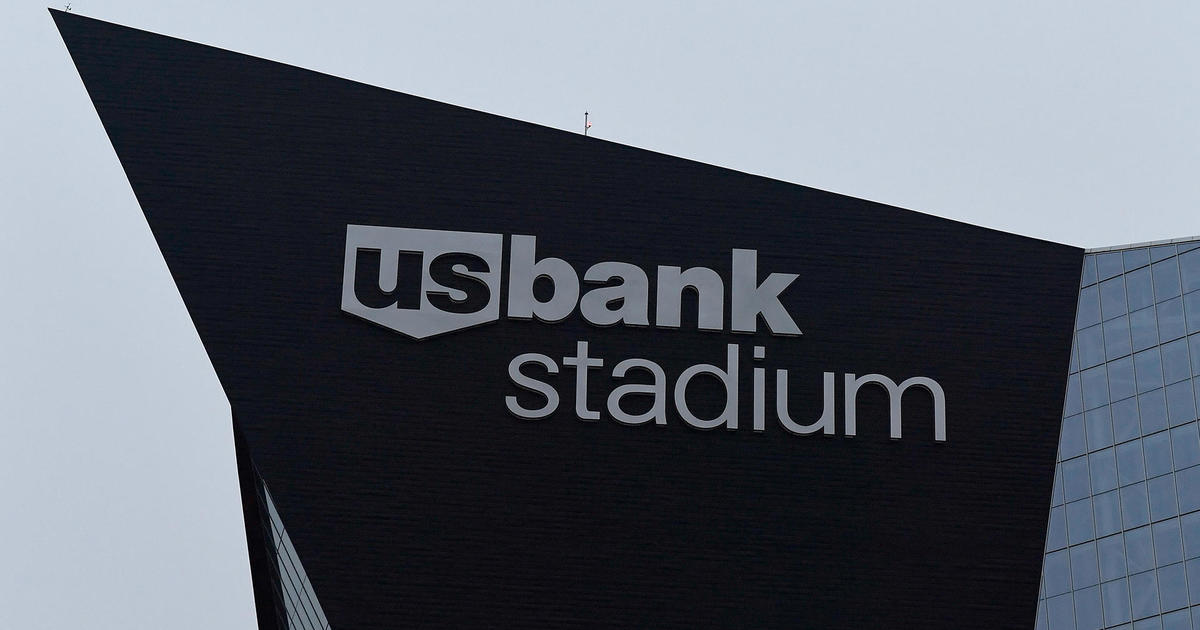 US Bank Stadium will serve as polling place in November, NFL says

MINNEAPOLIS — The NFL says the Vikings’ home stadium will serve as a polling place in the November elections.

U.S. Bank Stadium is one of 14 stadiums across the country that will host voters on Nov. 8, the league announced Saturday.

It’s part of the NFL Votes campaign, “a league-wide, nonpartisan initiative that supports and encourages civic engagement among NFL players and Legends, club and league personnel, and fans,” the league said.

The league said all 30 NFL stadiums “are available to be utilized for election-related activities if needed.”

We are two weeks into Houston Texans’ training camp, and while it’s been fun watching some of the younger players{...} 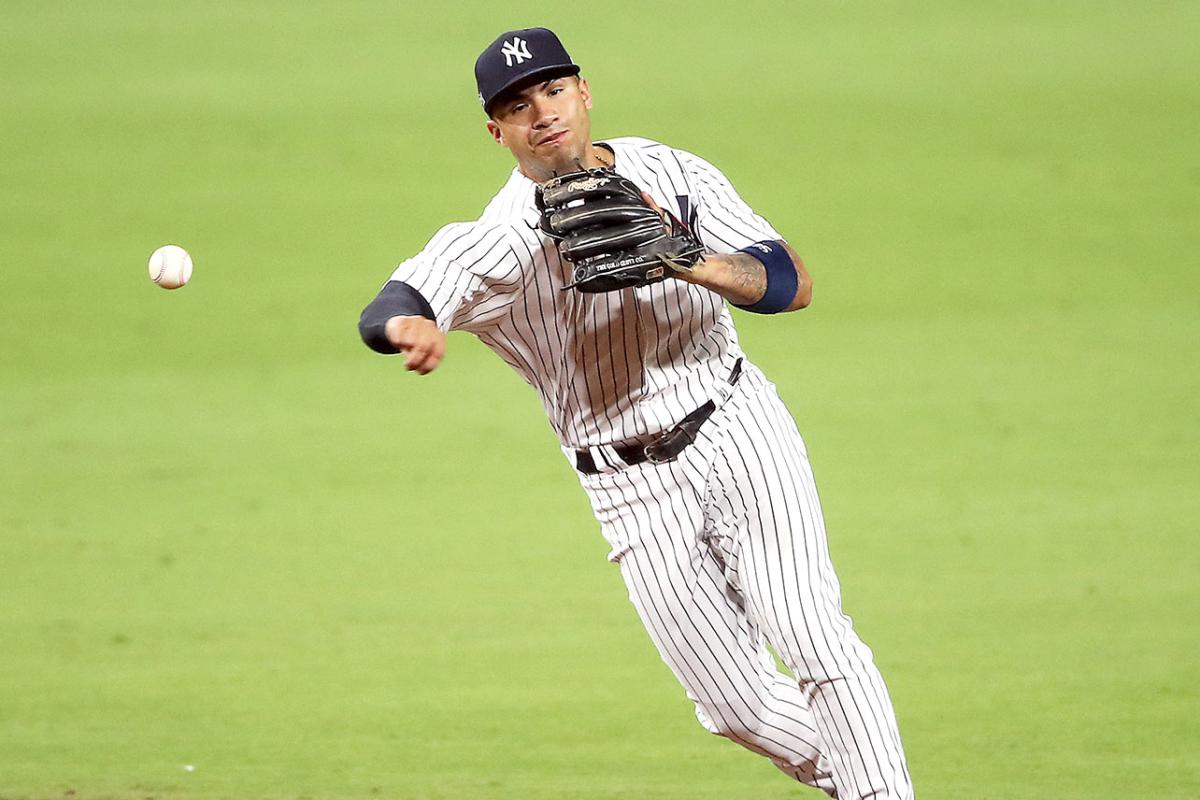 Live from New York, it’s Saturday night (baseball)! It’s a tale as old as time as the Yankees and Red{...} 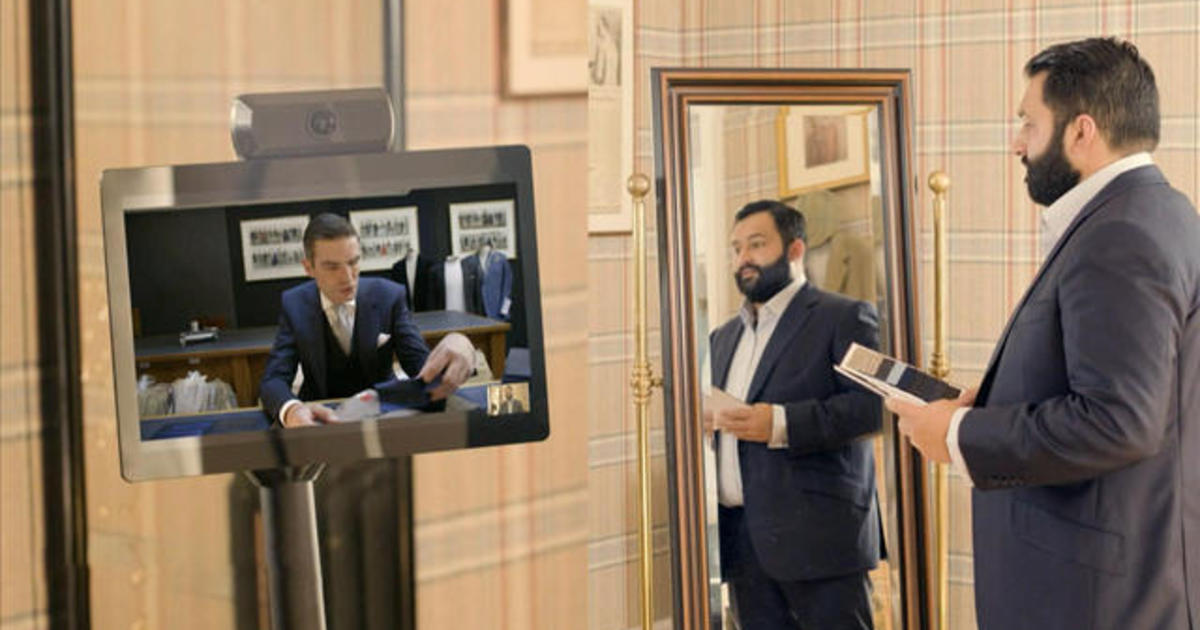