The U.S. Capitol Police arrested a group of staffers with CBS’s “The Late Show With Stephen Colbert” after they allegedly illegally entered a U.S. House of Representatives office building on Thursday night, Fox News has learned.

The group of seven people were arrested in the Longworth House Office Building after being escorted out of the Jan. 6 committee hearing earlier in the day because they did not have proper press credentials, according to sources.

The same group resurfaced later on Thursday night after the Capitol complex was closed to public visitors and Fox News is told that they took videos and pictures around the offices of two Republican members of Congress, Minority Leader Kevin McCarthy R-Calif. and Rep. Lauren Boebert, R-Colo.

A senior source in the U.S House of Representatives told Fox News that seven individuals associated with Stephen Colbert’s show were arrested, which includes Robert Smigel, who is known for being the voice of Triumph the Insult Comic Dog.

The group was unescorted and charged with illegal entry to House office buildings after hours.

Fox News is told that the “The Late Show With Stephen Colbert” team applied to get press credentials for the Jan. 6 hearing, but the House Radio/TV Gallery rejected the request because they are not considered “news.” The issue didn’t go to the Radio/TV Correspondents Association, which usually handles credentialing.

In addition to a regular Capitol Hill press pass, a special “overlay” is required for members of the press who want to be in the room for the Jan. 6 Committee hearings.

Members of Colbert’s team could have been in House office buildings if they were invited, which they were. Fox News is told that Colbert’s team conducted interviews earlier on Thursday with members of the Jan. 6 Committee, including Reps. Adam Schiff, D-Calif. and Stephanie Murphy, D-Fla. They also interviewed Rep. Jake Auchincloss, D-Mass.

When Capitol Police spotted members of Colbert’s team at the Jan. 6 Committee area, they were schooled away, and left the House office building.

At some point, they were let back in to the Longworth House Office Building sometime after 4 p.m. by an aide to Auchincloss and were unattended for several hours. Sources tell Fox News that the aide believed the group had more interviews to do.

Sources tell Fox News that the group apparently roamed the House office buildings while they were unattended for hours.

The U.S. Capitol Police told Fox News in a statement that it received a call for a disturbance in the Longworth House Office Building at 8:30 p.m. on Thursday and said that additional charges could be filed.

“On June 16, 2022, at approximately 8:30 p.m., U.S. Capitol Police (USCP) received a call for a disturbance in the Longworth House Office Building.  Responding officers observed seven individuals, unescorted and without Congressional ID, in a sixth-floor hallway.  The building was closed to visitors, and these individuals were determined to be a part of a group that had been directed by the USCP to leave the building earlier in the day,” the statement says. “They were charged with Unlawful Entry.  This is an active criminal investigation, and may result in additional criminal charges after consultation with the U.S. Attorney.”

A spokesperson for CBS told Fox News that Triumph the Insult Comic Dog was on-site at the U.S. Capitol on Wednesday and Thursday to record interviews for a comedy segment on behalf of “The Late Show,” and said the interviews were authorized and pre-arranged with Congressional aides.

The spokesperson said that members of the production team stayed to “film stand-ups” and other comedy elements in the halls when they were detained.

“On Wednesday, June 15 and Thursday, June 16, Triumph the Insult Comic Dog was on-site at the Capitol with a production team to record interviews for a comedy segment on behalf of ‘The Late Show.’ Their interviews at the Capitol were authorized and pre-arranged through Congressional aides of the members interviewed,” the spokesperson said. “After leaving the members’ offices on their last interview of the day, the production team stayed to film stand-ups and other final comedy elements in the halls when they were detained by Capitol Police.”

Adam Sabes is a writer for Fox News Digital. Story tips can be sent to Adam.Sabes@fox.com and on Twitter @asabes10. 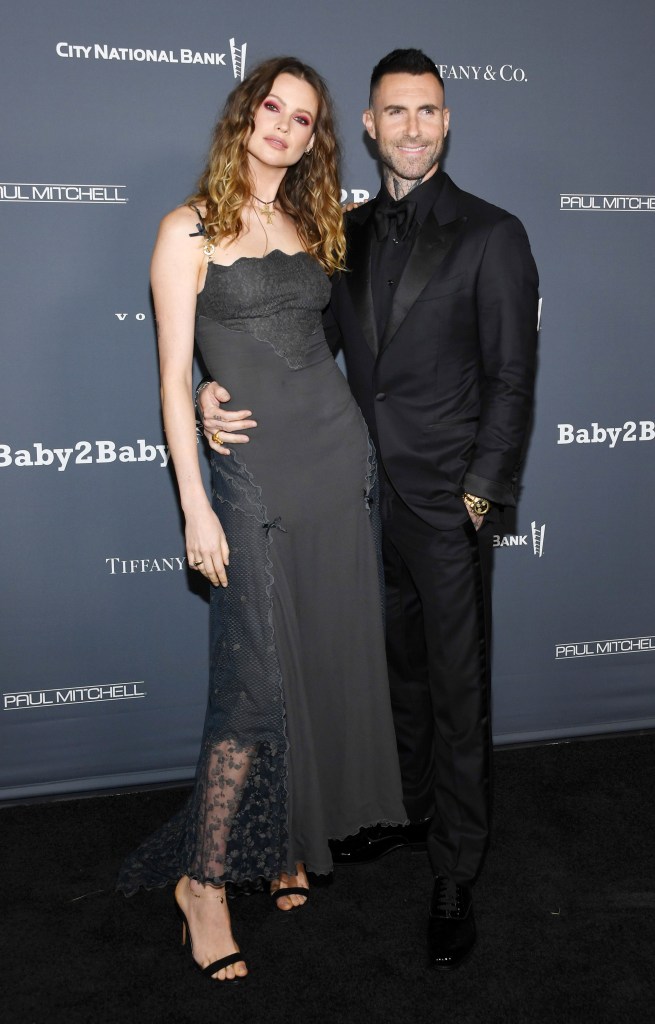 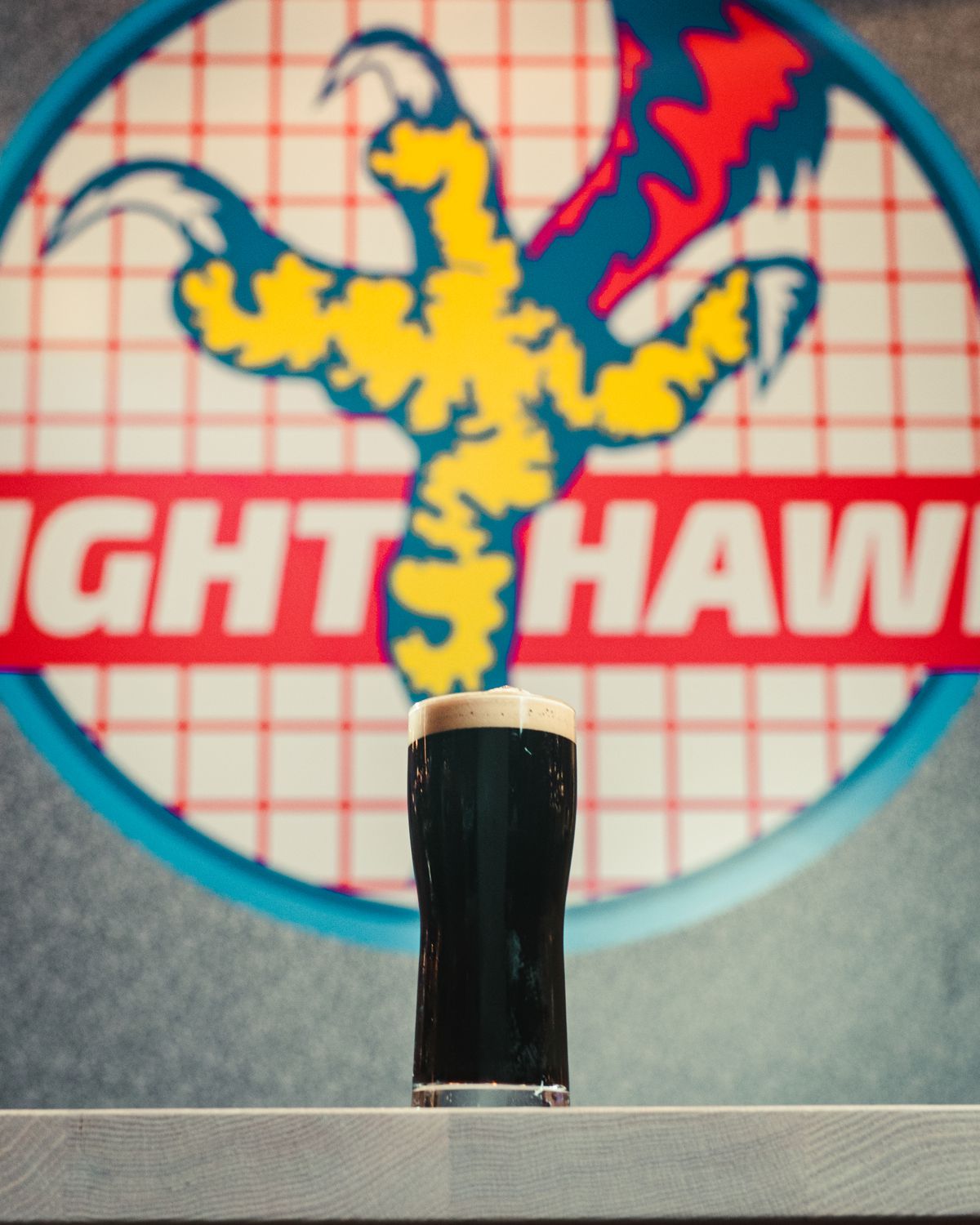 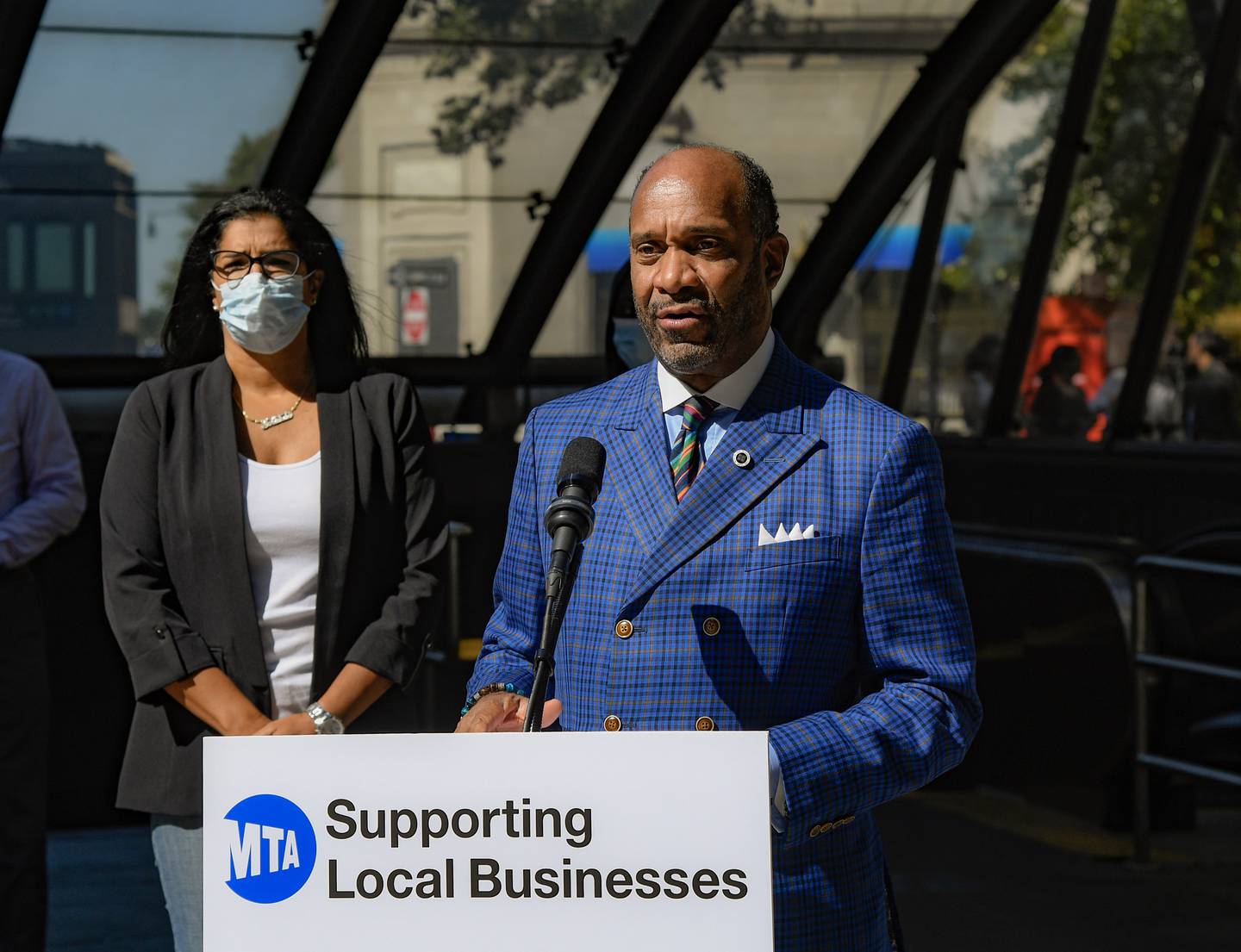