By Jeff Mason and Susan Heavey

WASHINGTON (Reuters) -US President Joe Biden on Thursday named public health expert Dr. Ashish Jha to replace White House COVID-19 coordinator Jeff Zients, who will leave his post next month, as the administration prepares for new COVID-19 variants and infection surges that could hit the country.

Jha, a highly respected internist who leads the Brown University School of Public Health, takes on the role as the United States shifts to a new phase of the pandemic two years after the coronavirus upended the nation, the White House said.

“Americans are safely moving back to more normal routines, using the effective new tools we have to enable us to reduce severe COVID cases and make workplaces and schools safer,” Biden said in a statement. “But our work in combating COVID is far from done.”

Biden called Jha the “perfect person” to fight COVID “as we enter a new moment in the pandemic.”

Jha, on Twitter (NYSE :), noted Zients “superb” leadership, and said, “We are very likely to see more surges of infections” and new infections. The United States should “continue to lead in helping the rest of the world get vaccinated, protected,” he wrote.

Zients, a former economic adviser in the Obama administration, is credited with overseeing and implementing Biden’s effort to get Americans inoculated against COVID-19 after coming into office in 2021.

Fewer than 2 million people were vaccinated at the time, the White House noted, while now more than 215 million Americans are fully vaccinated and 2 out of 3 eligible adults have received booster shots.

The United States still lags many rich nations in vaccination rates, with 77% of the population having received at least one dose.

Zients’ tenure was also marred by criticism from experts that the White House did not do enough early on to boost testing capacity and other measures to fight the pandemic beyond vaccines.

More than 950,000 people have died from COVID-19 in the United States, according to the US Centers for Disease Control and Prevention. When Biden took over from former President Donald Trump, roughly 400,000 people had perished.

“Jeff spent the last 14 months working tirelessly to help combat COVID. He is a man of service and an expert manager. I will miss his counsel and I’m grateful for his service,” Biden said.

New US COVID-19 cases have fallen to a seven-day average of 35,412 from a peak of over 800,000 in January during the latest wave driven by the Omicron variant of the virus. Deaths and hospitalizations have also fallen, and all 50 US states have lifted pandemic-related restrictions such as mask wearing as officials tout vaccines.

Still, some public health officials warn the United States could see another spike in cases as the virus continues to evolve. They have urged caution, particularly as China and Europe see cases rising, trends which earlier in the pandemic were typically followed in the United States a few weeks later.

Meanwhile, the Biden administration is still pushing for another tranche of federal funding to bolster the country’s pandemic preparedness.

The White House had sought $ 22.5 billion. Congress countered with about $ 15 billion, but that was ultimately stripped from the larger government funding bill signed into law this week, with lawmakers saying they would take up the issue separately. 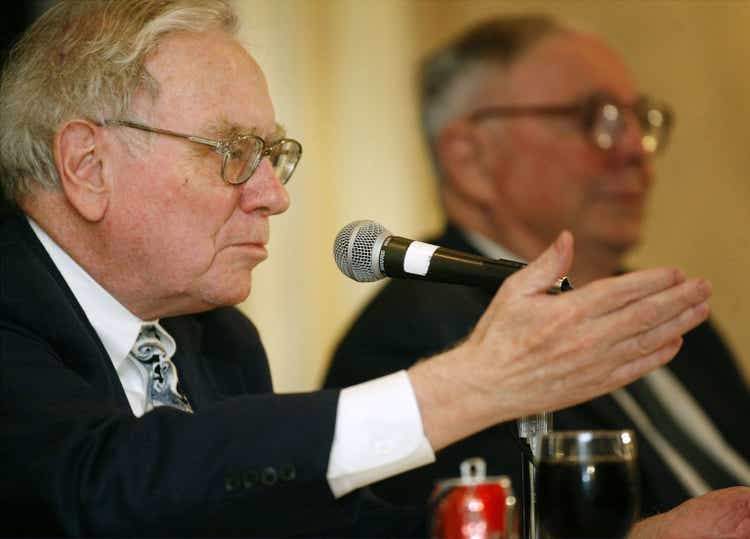 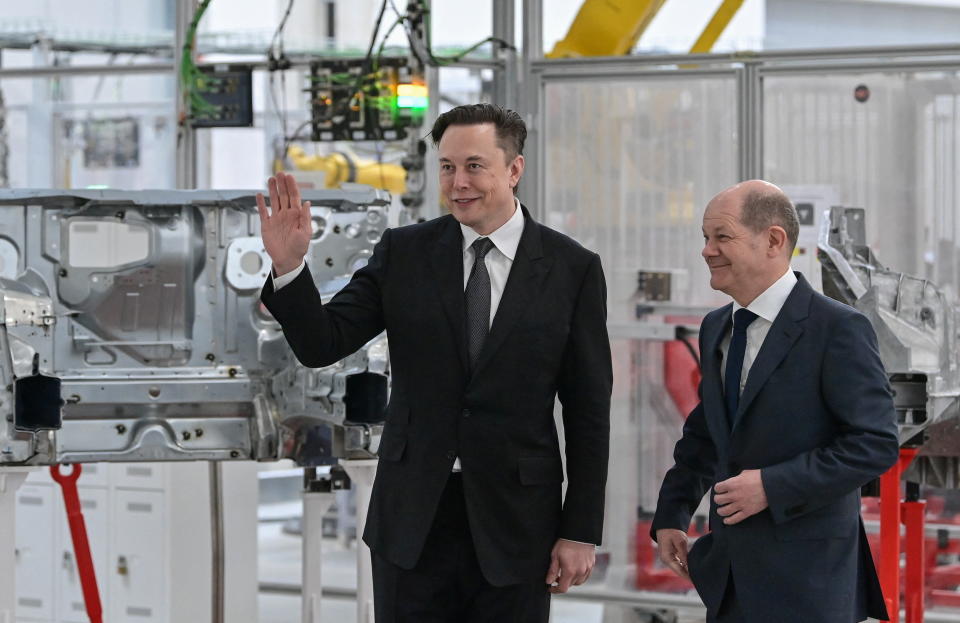 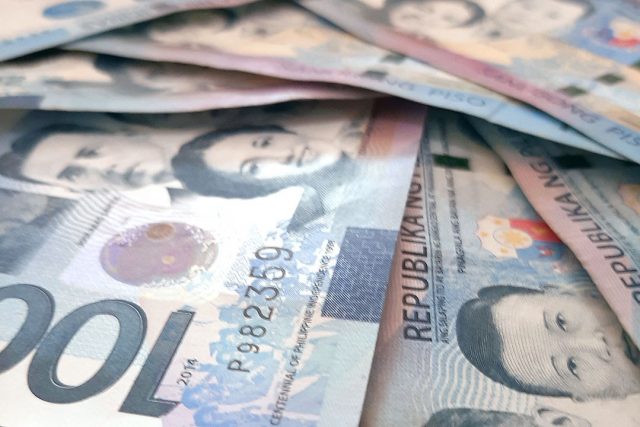