PHILADELPHIA (CBS) — Monkeypox was declared a public health emergency Thursday by federal health officials. This will release more resources to help fight the outbreak with more than 6,600 cases nationally.

It’s spreading quickly nationally and in the Philadelphia region.

Philadelphia’s health commissioner says declaring a public health emergency is a step in the right direction.

“I was really happy to hear it. It’s something I’ve been hoping was going to happen,” Health Commissioner Cheryl Bettigole said. “We’re hoping it might help to get more vaccine faster than we would otherwise get to it. So I think it’s an important step.”

The Philadelphia health commissioner says new resources released by the monkeypox emergency declaration probably won’t come quickly. She says the city has 82 cases now and experienced a 50% increase in just the last week.

There continues to be more demand for vaccines than there are supplies.

“The federal declaration is much more important because of this potential to get us resources,” Bettigole said. “Declaring an emergency in the city doesn’t free up resources. It’s more of a public statement and so, you know, I usually don’t like to do things that are just words.”

The Department of Health and Human Services officially declared a public health emergency, which triggers the release of new funding and additional staffing.

“We’re prepared to take our response to the next level in addressing this virus,” HHS Secretary Xavier Becerra said. “And we urge every American to take monkeypox seriously and to take responsibility to help us tackle this virus.”

Monkeypox causes a rash and is mainly being diagnosed in the LGBTQ community, but it can be spread to anyone through close personal contact or by touching objects that have been touched by someone who is infected.

“This is a unique outbreak, and that is spreading faster than previous outbreaks,” White House Monkeypox Response Coordinator Robert Fenton said. 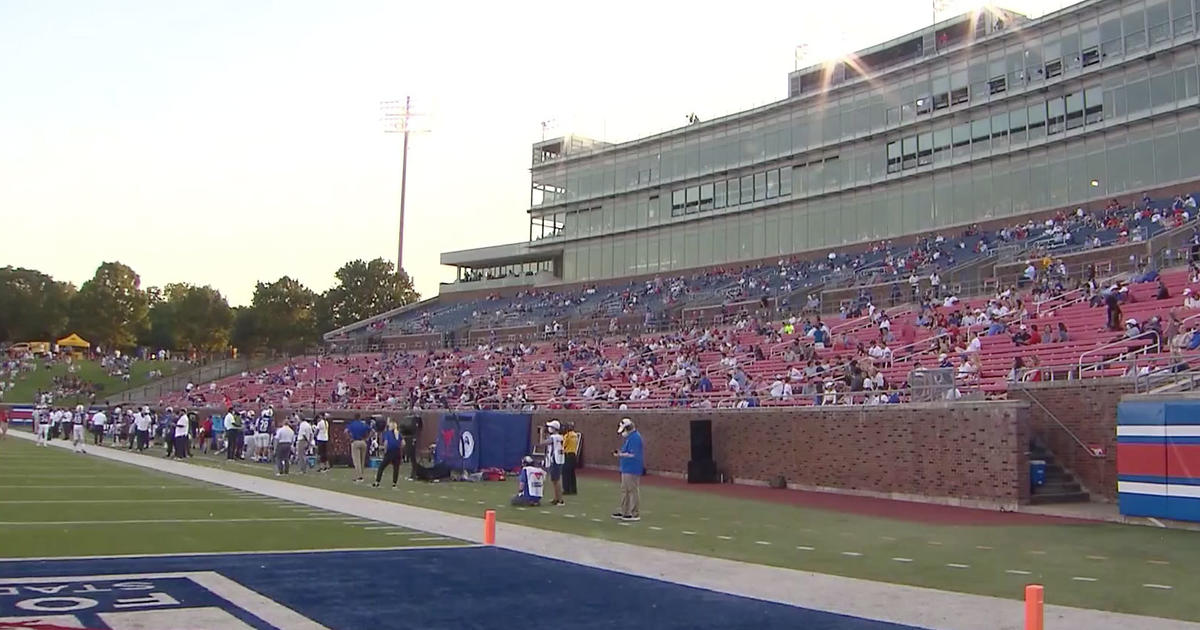 A property for rent in University Heights. Photo credit: Staff photo If you’re a renter and it feels like the{...} 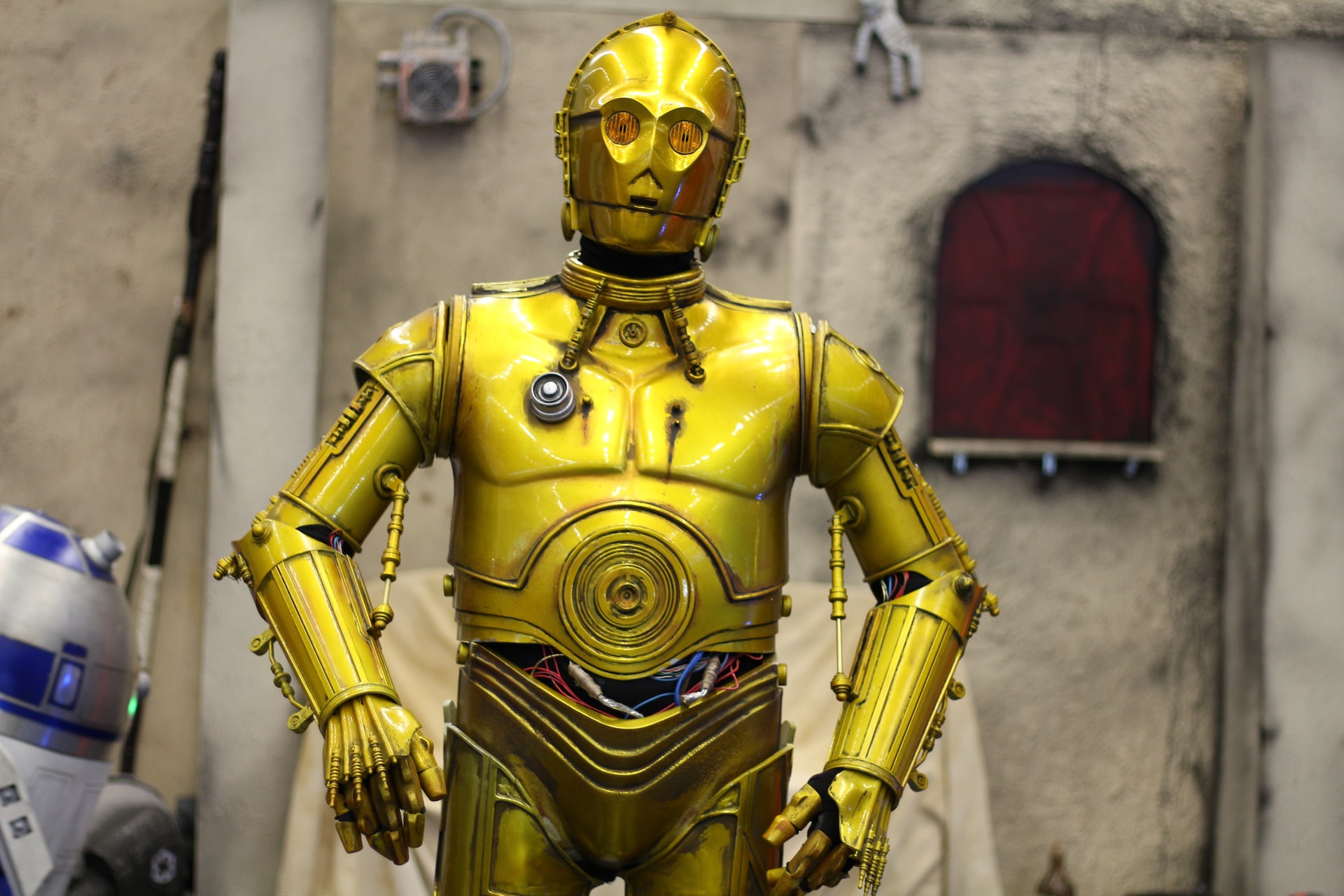 Got room for a little more love in your life? Check out Famous Fido Rescue’s adoption open house today. Famous{...}