US interactive entertainment company Zynga Inc., owned by Take-Two Interactive Software, Inc. (Nasdaq: TTWO) has acquired Israeli App Store Optimization (ASO) company Storemaven, and says that the move will substantially expand its activity in Israel. “The Storemaven team will combine its innovative mobile technologies with Zynga’s expansive global portfolio and Chartboost’s advertising platform,” Zynga’s announcement said. Financial terms of the deal were not disclosed, but “Globes” estimates it as being in the tens of millions of dollars.

Storemaven was founded in Tel Aviv in 2015 by Gad Maor (CEO), Adam Rakib (President), and Eldad Abel (CPO). It has some fifty employees in Israel, all of whom will transfer to Zynga. Zynga says that it plans to hire hundreds of people in the next few years.

Talking to “Globes”, Maor and Rakib said, “We specialize in providing service to the largest mobile companies in the world, from games companies to giants such as Google and Facebook, Airbnb and Uber. All these companies have many data sources powering their business activity. We have systems that help them understand what they are doing well and what they are not doing well. It gives them a very accurate picture of where their business stands.”

A year ago, Zynga bought advertising and monetization platform Chartboost, and the current acquisition represents a continuation of that approach. Storemaven is a developer of technologies for analysis of business data for giant companies in applications and games such as Zynga. It has operated on a bootstrap model since it was founded.

“Zynga has always invested in publishing technology, experimentation, and analytics that connect players to the fun and engaging experiences that we create,” said Alex Tremblay, Executive Vice President, and Chief Data Officer at Zynga. “With our acquisition of Storemaven, we gain additional, unmatched technologies and expertise to expand Zynga’s publishing platform and to solidify our leading position in the marketplace. Storemaven brings world-class optimization and intelligence technologies that are crucial to the success of publishing mobile games. We are excited to officially welcome this talented team to the Zynga family.” 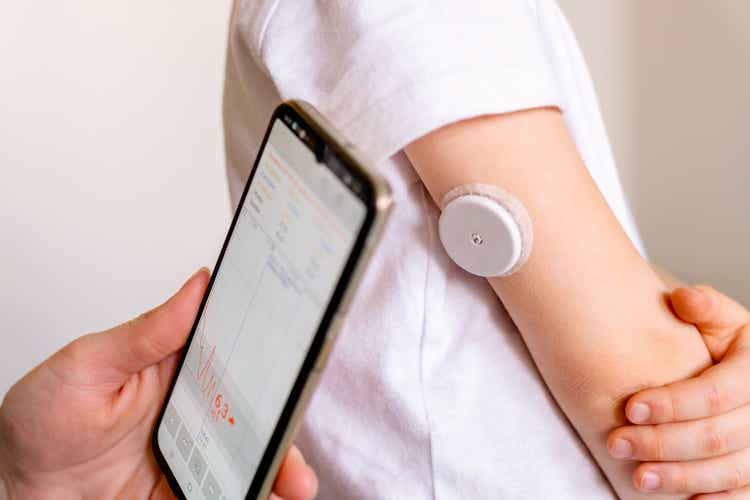 Xi Jinping has invested too much political capital in China’s relationship with Russia to express outright displeasure about the war{...}