Union Minister of Road Transport and Highways Nitin Gadkari has said India’s infrastructure will be as good as the United States’ by 2024. Gadkari also mentioned there is no shortage of funds under the leadership of Prime Minister Narendra Modi.

He said, “Under Narendra Modi’s leadership before 2024, India’s road infrastructure will be the same as that in the United States, I promise. There is no shortage of funds.”

It used to take 4.5 hours to travel from Meerut to Delhi but now people are coming in 40 minutes, he further said.

Gadkari made the statements during the Question Hour in the Rajya Sabha. The Union minister also claimed that the National Highways Authority of India (NHAI) does not have any shortage of funds and is financially sound. He added the NHAI can build five lakh km roads every year. 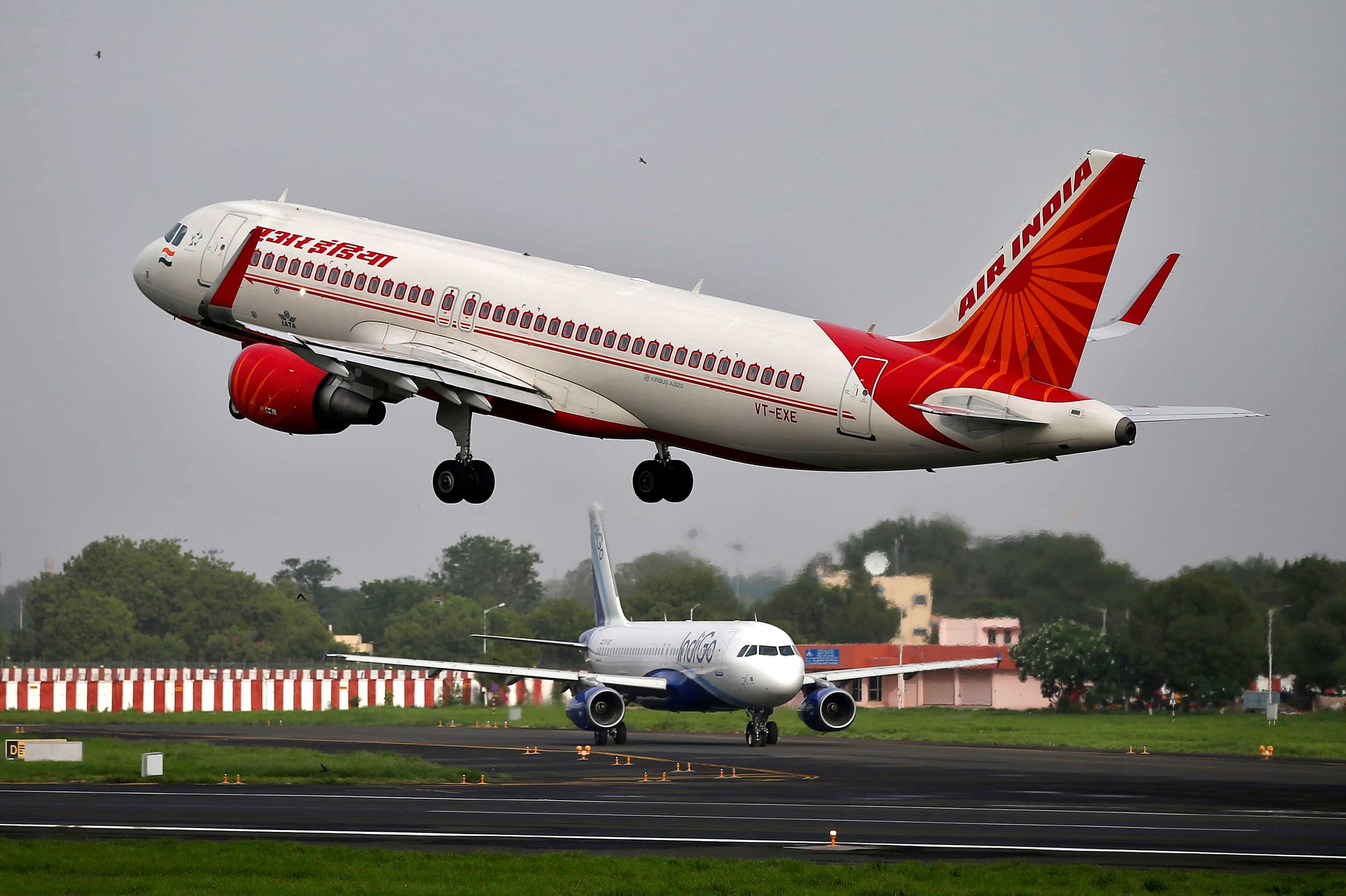 About two months before India officially reported its first cases of monkeypox, Mumbai doctor Ishwar Gilada urged two of his{...}