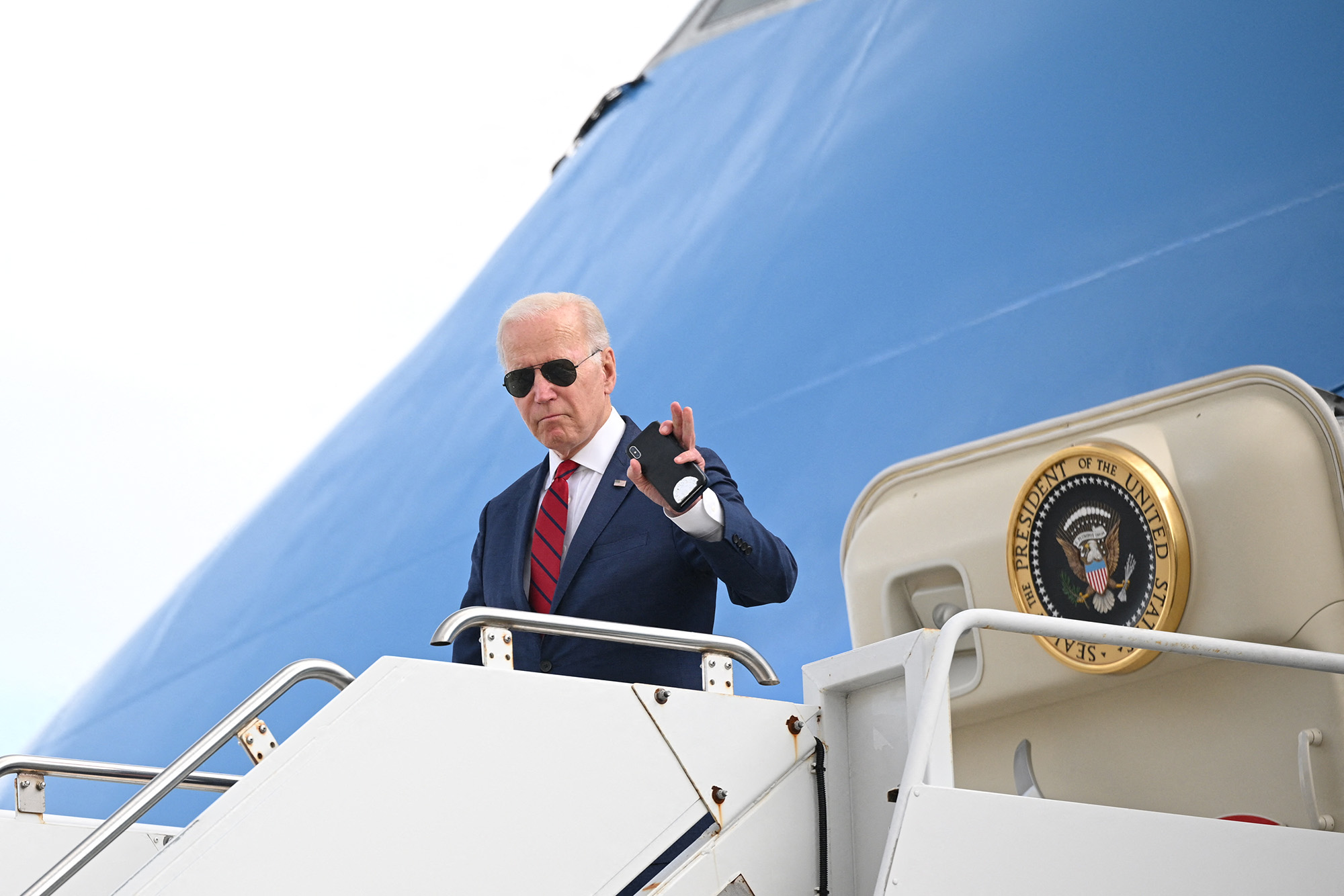 President Biden plans to issue a “firm rebuke” of Russia’s war in Ukraine on Wednesday in his speech at the United Nations following Russian President Vladimir Putin’s announcement ordering an immediate “partial mobilization” of Russian citizens.

An official said Biden will​ respond to Putin’s speech when he speaks at the United Nations General Assembly shortly.

Putin’s speech was seen internally as both an escalation and sign of weakness. Coming several hours before Biden’s yearly address at the UNGA, it set up a rhetorical showdown with the US leader, who had already been planning to make the war in Ukraine a centerpiece of his speech.

Biden plans to deliver “a call to the world to continue to stand against the naked aggression that we’ve seen these past several months,” his national security adviser said.

What we know: The White House said it was aware that Putin could be making the announcement ahead of Biden’s UN speech, and that the announcement did not require his staff to rewrite his speech.

“The NSC had been aware of the possibility of Putin making such an announcement, so the speech did not have to be rewritten,” an official said.

“Secretary Blinken and NSA Sullivan did review the speech with the President in the morning, and certain lines were adjusted and emphasized, but the speech already fit the moment,” the official said.

Update: This post has been updated to reflect that Biden is expected to respond to Putin’s speech. 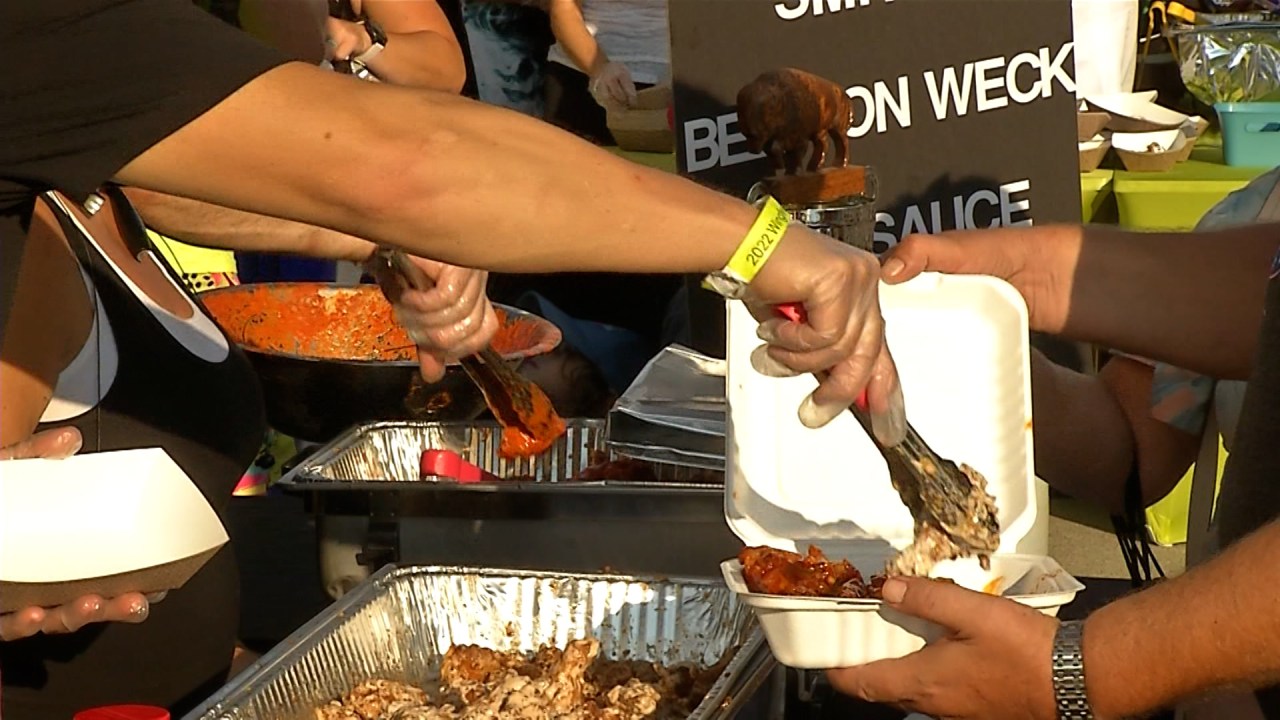 ORCHARD PARK, N.Y. (WIVB) — The unofficial end of summer has arrived. Labor Day marks the finish line for the{...} 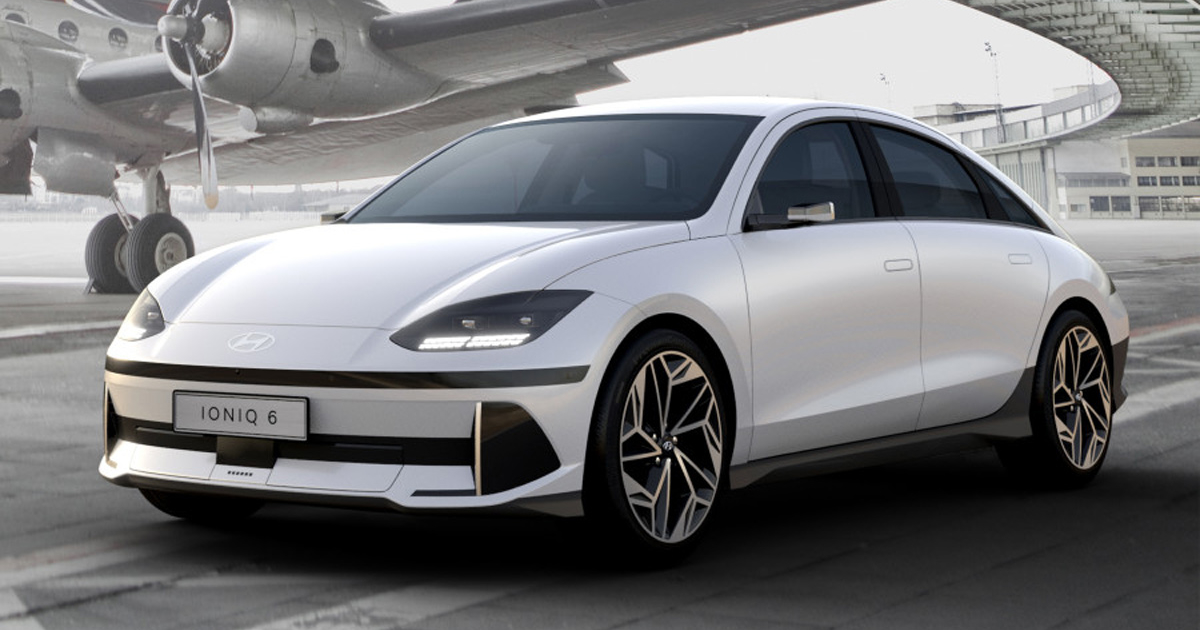 SEOUL/DETROIT – After grabbing the No. 2 spot in the U.S. electric vehicle market with stylish, long-range models, Hyundai Motor{...}