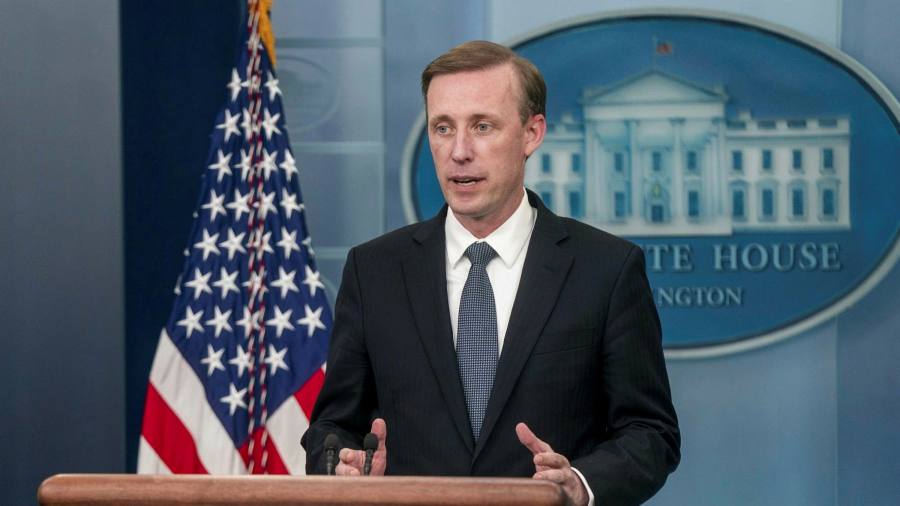 Iran is preparing to supply Russia with hundreds of drones and other unmanned aerial vehicles to support Vladimir Putin’s invasion of Ukraine, the White House said on Monday.

Jake Sullivan, president Joe Biden’s national security adviser, told reporters the US had information indicating Tehran was “preparing to provide Russia with up to several hundred UAVs . . . on an expedited timeline”. The shipment would include drones that could be used as weapons, Sullivan added.

He said: “Our information further indicates that Iran is preparing to train Russian forces to use these UAVs with initial training sessions slated to begin as soon as early July.”

Sullivan said it was unclear whether Iran was already delivering the equipment to Russia, or whether shipments would begin at a later date.

The claims from the White House come as Biden is to embark on his first trip the Middle East since he became president, with Iran’s actions and role in the region expected to be one of the issues high on the agenda.

Biden departs Washington on Wednesday for Israel and the West Bank. He will subsequently travel to Saudi Arabia, where he is expected to push for the world’s biggest crude producer to increase production to help bring down global energy prices that have soared during the war in Ukraine.

Sullivan said the US believed Opec producers including Saudi Arabia had the capacity to take further steps to stabilise the market. 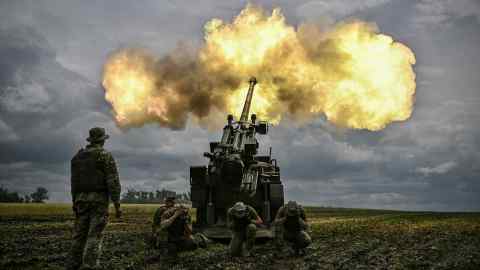 He said the US administration was in “near daily contact” with Kyiv about how to defend the country against Russian advances while also “reclaim[ing] some of the territory that has been taken from them”.

The “fundamental purpose” of US strategy was “to put the Ukrainians in as strong a position as possible on the battlefield” so that Kyiv would have a better hand “at the negotiating table when diplomacy comes in”, Sullivan said.

Russia had been somewhat successful in its attempt “to grind out kilometre by kilometre, inch by inch, some territory in the east [of Ukraine]”, he added. 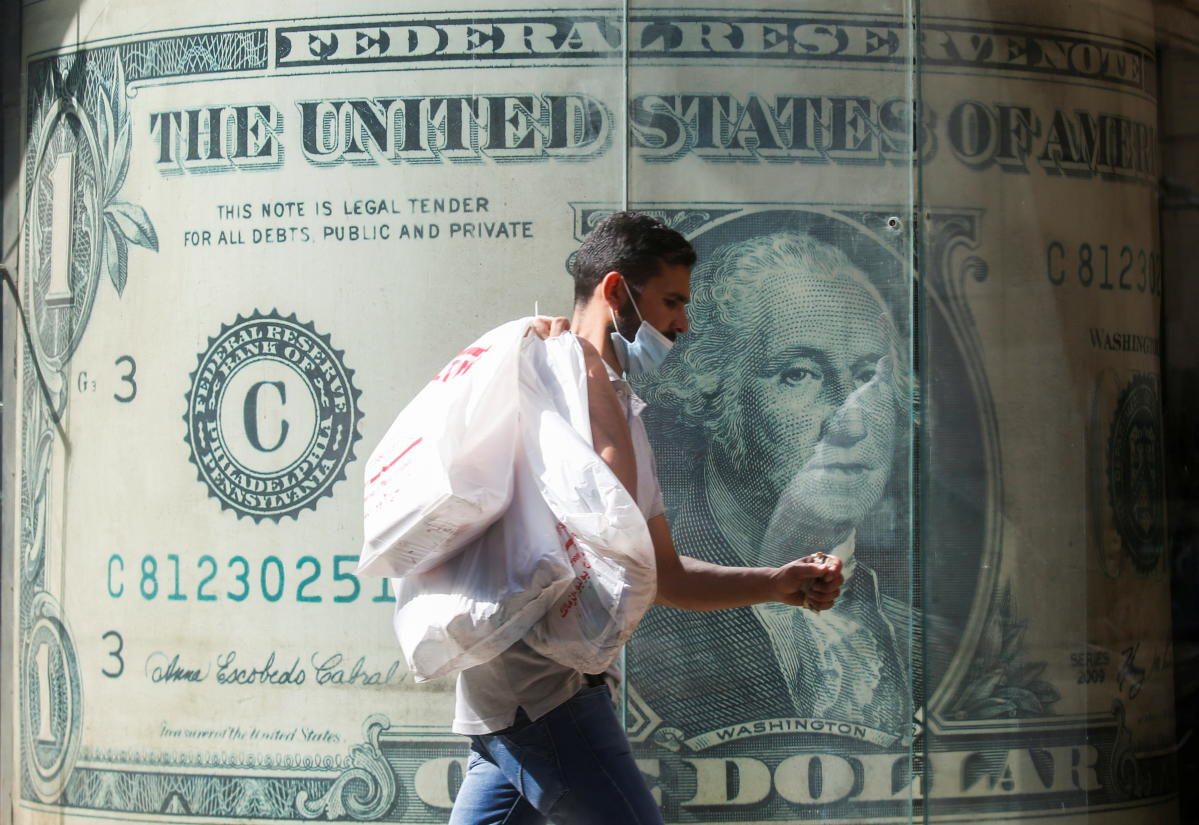 Cher Vincent NPR has hired Cher Vincent as a supervising producer. Recently, Vincent was a senior producer at New York-based{...}