BANGKOK (Reuters) – Representatives of the United States and several other nations walked out of a meeting of trade ministers in Asia and the Pacific in Bangkok on Saturday to protest Russia’s invasion of Ukraine, officials said.

The dismissal took place while the Russian representative was making remarks at the opening of the two-day meeting of the group of 21 economies. 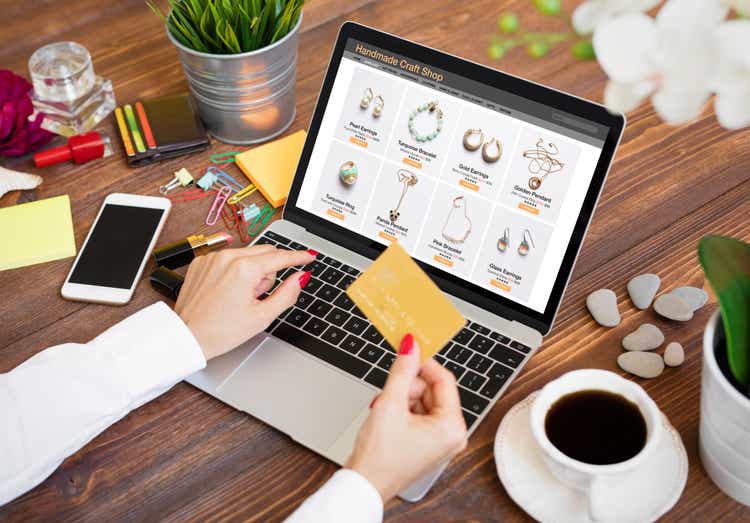 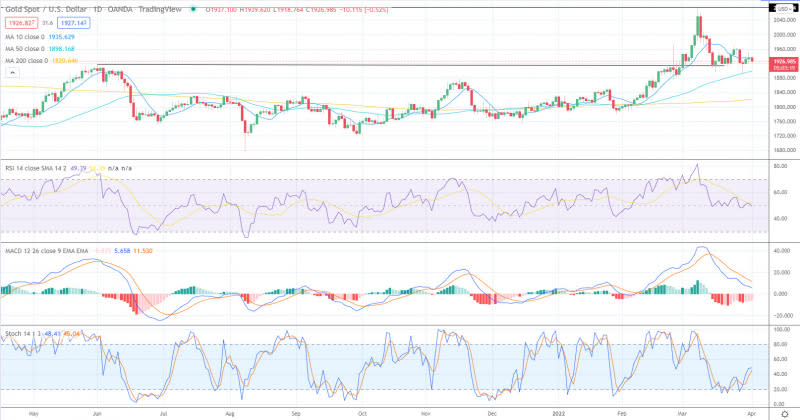