Douglas Soule will join the USA Today Network in Florida as a statewide government accountability reporter.

Before that, he served as a Report for America corps member state watchdog reporter. He interned at The Globe Post and was a participant at the Politico Journalism Institute. He also interned at the Charleston Gazette-Mail.

Soule has a B.S. in journalism from West Virginia University.

Every generation has a moment of reckoning–and the pandemic has been ours. The onset of COVID-19 in 2020 brought to{...} 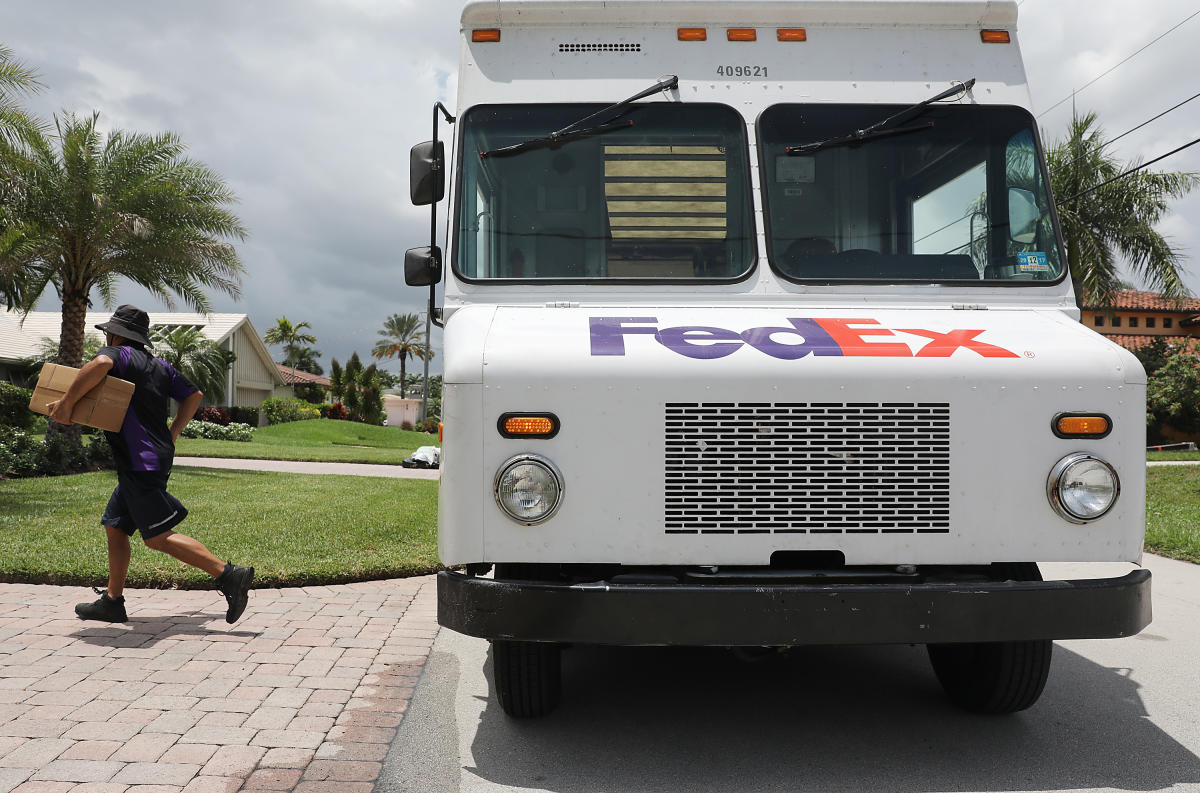 FedEx has blown three tires before the peak holiday shipping season, and chatter on the Street is that mighty Amazon{...} 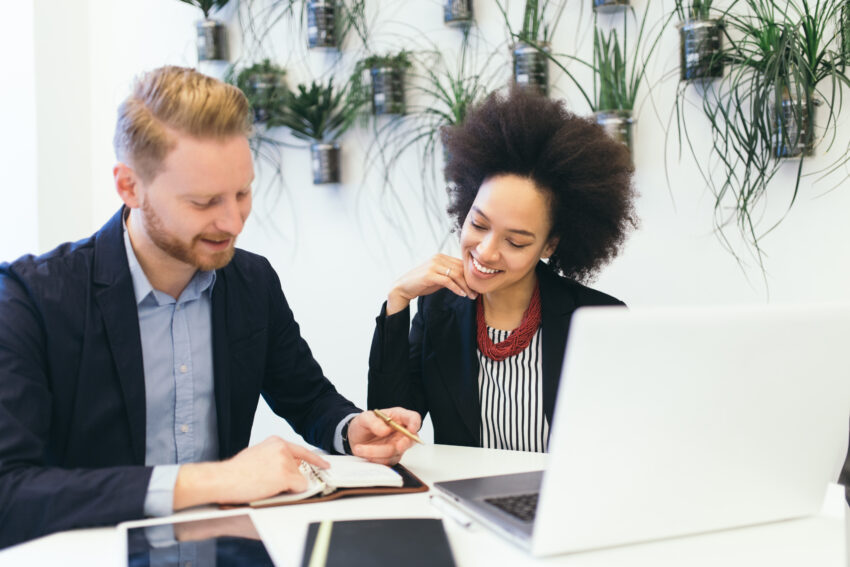 More than 90 new businesses were created every hour in the UK in the first half of this year, analysis{...}