Eboni Usoro-Brown hopes she is living proof that motherhood and elite sport does not have to be an either-or choice after England’s netball team won again at Birmingham 2022.

The Red Roses maintained their perfect record at the Commonwealth Games with a comfortable 56-35 victory over Uganda, making it four from four to book their semi-final berth.

Jess Thirlby’s team will finish either first or second in Pool B, with a duel with world champions New Zealand at The NEC on Thursday night set to decide which team tops the group.

But Solihull’s Usoro-Brown, who became a mother for the first-time last year and had her daughter Savannah watching in the crowd, has more than just gold on her mind.

“I’m extremely proud, it’s still emotional to be honest,” said the 34-year-old, who was part of the team that won the Commonwealth Games title four years ago on the Gold Coast.

“It’s been such a long journey in this dress and to have this chapter at this Commonwealth Games with my daughter in the crowd is like no other.

“Hopefully, I’m inspiring her on her own journey one day and inspiring future girls who want to be in a Roses dress and still want to consider motherhood.

“I also want to inspire other women out there after childbirth and postpartum, show there’s still a road for you and hopefully I’m sending a message and doing everybody proud.”

This summer, Team England, supported by funding raised by National Lottery players, comprises of over 400 athletes, all vying for medal success.

England put the pressure on early to open a 25-15 lead over Uganda by half-time before a strong third quarter put the game out of Uganda’s reach – much to Usoro-Brown’s delight.

She said: “It’s a positive performance from us. Uganda is tough, sixth in the world. We knew that they had two big targets in the back in Peace [Proscovia] and Mary [Cholhok].

“But I thought the girls went about their work brilliantly, in terms of just being patient on the ball. Ahead of New Zealand on Thursday it’s been great preparation for us.

“Moving into the real business end of the tournament, it’s great we’ve got a full squad of 12 that can play in different varieties and in different ways to combat any strategy.”

Usoro-Brown also laid down the challenge to New Zealand ahead of their meeting.

“I think it’ll be hotly contested as per usual,” she added.

“I think we’ve shown on the world stage in recent years that we can compete with them, we can beat them. They’re currently the world champions as well so we must pay them due respect.

“I’m just looking forward to a clinical performance from England, we had lots of targets to work on in this game, which we have achieved, but it’s about putting it together under pressure.

“It’s about doing it when it really counts. It feels excellent to have the semi-final place, that’s where we expect to be, but this is a measure of how well we work as a 12.

“We need to have that sense of belief because that’s what got us there in 2018, just believing in ourselves, taking it quarter by quarter and building on each other’s strengths.”

National Lottery players raise more than £30million a week for good causes including vital funding into sport – from grassroots to elite. Find out how your numbers make amazing happen at: www.lotterygoodcauses.org.uk and get involved by using the hashtag: #TNLAthletes.

Sinn Fein has called for preparations for an Irish reunification referendum after a census showed Catholics outnumber Protestants in Northern{...} 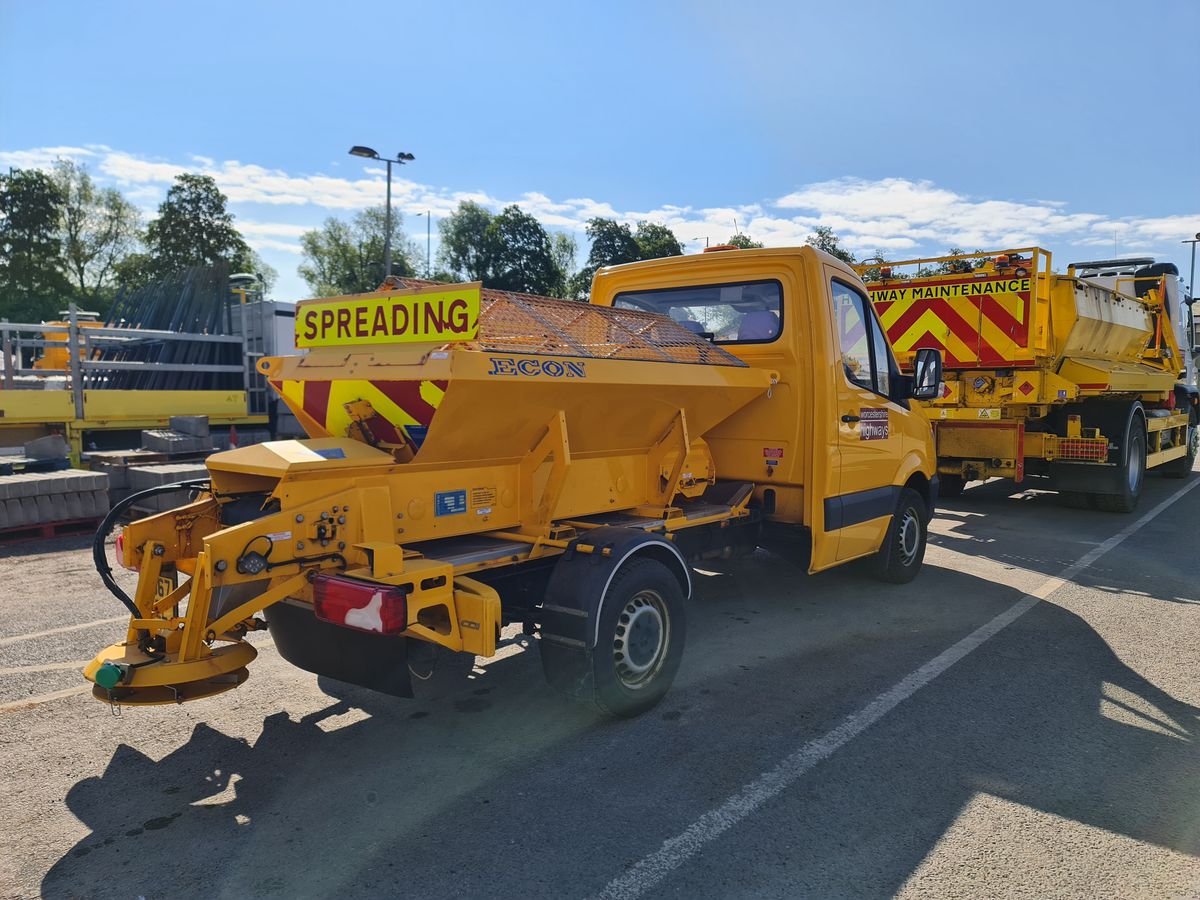 The Allders building has been empty for years. In fact, more than 80 per cent of department stores closed between{...}