Earl’s Closet suggests McGrath gravitated toward country-rock made either by Hollywood cowboys or Texan weirdos while also finding sustenance in mellow folk-rock and distillations of ’60s pop. Other sounds crossed his radar, notably soul and a bit of harder rock’n’roll, but sun-bleached troubadours provide the spine of Earl’s Closet, while Daryl Hall and John Oates serve as its fulcrum. McGrath’s first and greatest discovery, Hall and Oates were swiftly poached by Ertegun for Atlantic, a label that would prove to be a creatively fruitful but commercially frustrating period for the duo. Veterans of Philadelphia’s soul scene—they rejected an offer to become house songwriters for Kenny Gamble and Leon Huff at Philadelphia International—they refashioned themselves as folkies and couldn’t resist threading artier elements of rock and pop, as evidenced by “Baby Come Closer” and “Dry in the Sun,” two Hall originals that are surprisingly funky even when they’re rooted in folk.

Such casual blurring of genres suggests the journey charted on Earl’s Closet. The first part of the voyage centers on California, with Delbert McClinton and Terry Allen both writing tales of how they moved from Texas to California (“Two More Bottles of Wine” and “Gonna California,” respectively). McGrath signed McClinton and his partner Glen Clark to Clean, where they’d issue two albums as Delbert & Glen, while Allen never quite managed to break into the big leagues. Allen eventually carved out a niche as a Southern-fried outsider artist—his 1979 double album Lubbock (on everything) is an Americana classic and he’d collaborate with David Byrne on 1986’s Sounds From True Stories—but not everybody went onto such success. Hagan couldn’t identify three of the artists here—the bittersweet winds of “Only Yourself to Lose” is credited to the absurd moniker Kazoo Singers—while many other acts operated on the margins of the mainstream: ’60s veterans struggling to find their way forward in a new decade. Andy Warhol associate Ultra Violet fades into the dawn on the languid “How Do You Do (Children of the Most High),” old folkie Paul Potash takes stock of the hippie hangover on “Holy Commotion,” and there is space for not one but two members of Detroit rebels the Amboy Dukes, a band that also counted Ted Nugent as a member: Dave Gilbert is in Shadow, who deliver the sugary pop rush of “Oh La La,” while Johnny Angel sounds like an endearingly cut-rate Rod Stewart on “Invisible Lady.”

Naturally, there are some sons of Hollywood in Earl’s Closet as well. Michael McCarty, the stepson of the notorious B-movie director Ed Wood, is represented by “Christopher,” a piece of dense, crystallized power-pop reminiscent of early Emitt Rhodes. (Fittingly, McCarty spent some time in the L.A. pop band the Palace Guard after Rhodes departed the group.) Mark Rodney, son of Red Rodney—a jazz trumpeter in Charlie Parker’s quintet between 1949 and 1951—is here with “California,” whose smooth groove is much funkier than the records the singer/songwriter cut with John Batdorf in the early ’70s. Batdorf & Rodney were kindred spirits with artists like Country, the first band McGrath signed to Clean, in that they were heavily influenced by Crosby, Stills, Nash & Young; “Killer,” the contribution from Country here, distills the essence of CSNY in a way that recalls America’s “A Horse With No Name.” 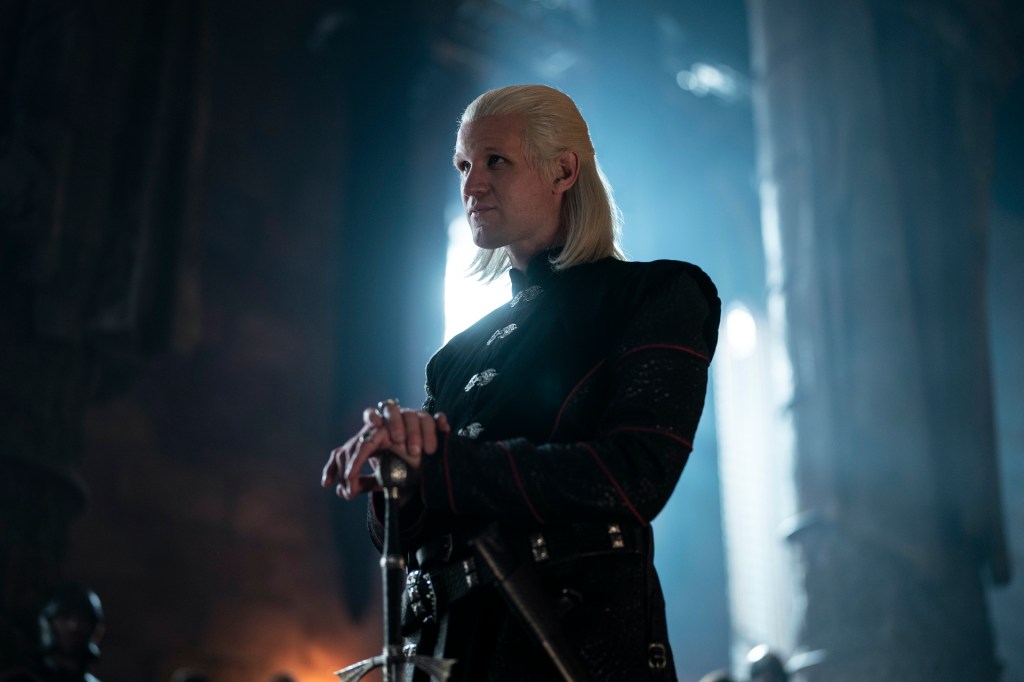 Matt Smith has a take on HBO’s House of Dragons that reminds one of an old West End stage play{...}

On Sept. 13, Charles’ sister Princess Anne will accompany the coffin on a Royal Air Force flight from Edinburgh to its RAF Northolt{...}