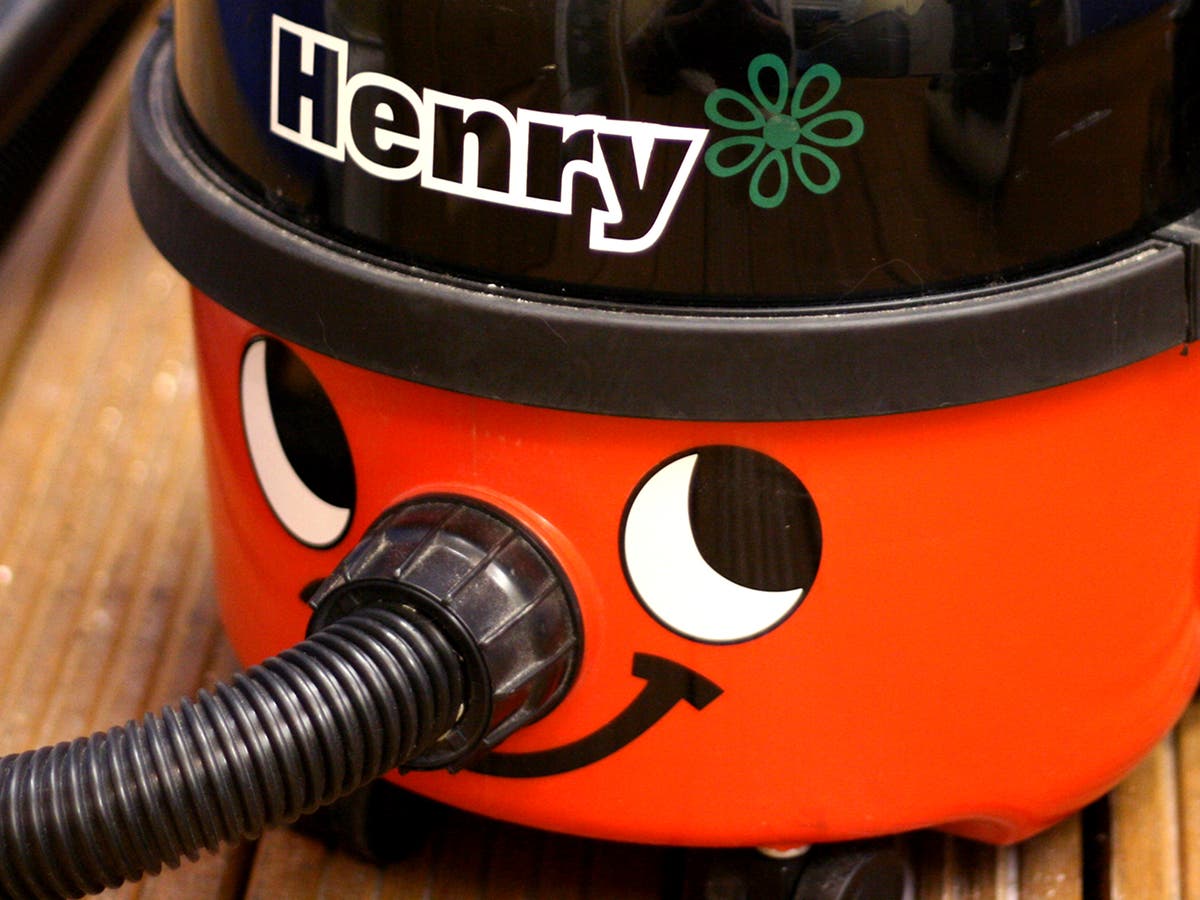 A church leader has been fined and placed on the sex offenders register for performing a sex act with a Henry hoover.

John Jeffs, 74, was naked apart from a pair of stockings when he was seen during the act by a churchgoer who was attending a talk about Asperger’s syndrome.

A court heard Jeffs, a retired vicar, noticed the member of the public but carried on and later told police he did it because he felt “naughty”.

Jeffs, of Middleton Cheney, Northamptonshire, was found guilty of indecent exposure after a trial at Northampton Magistrates’ Court on Wednesday.

The court heard he was in his office at The Baptist Centre in Middleton Cheney in September 2020 when he was seen carrying out the act.

A witness saw him “standing between two dark chairs, thrusting into a Henry Hoover”, the court heard.

Jeffs, who has a clean record, was given an 18-month community order and ordered to sign the sex offenders’ register.

He was also ordered to pay £845 in court costs and £200 in compensation to the victim who witnessed the sex act.

The defence solicitor said Jeffs was still coming to terms with the loss of his wife at a young age and was in “a lot of pain” because he was ignoring his health and his diabetes was not medicated.

The magistrate said: “Why you thought it best to bring this matter to trial, I have no idea.” 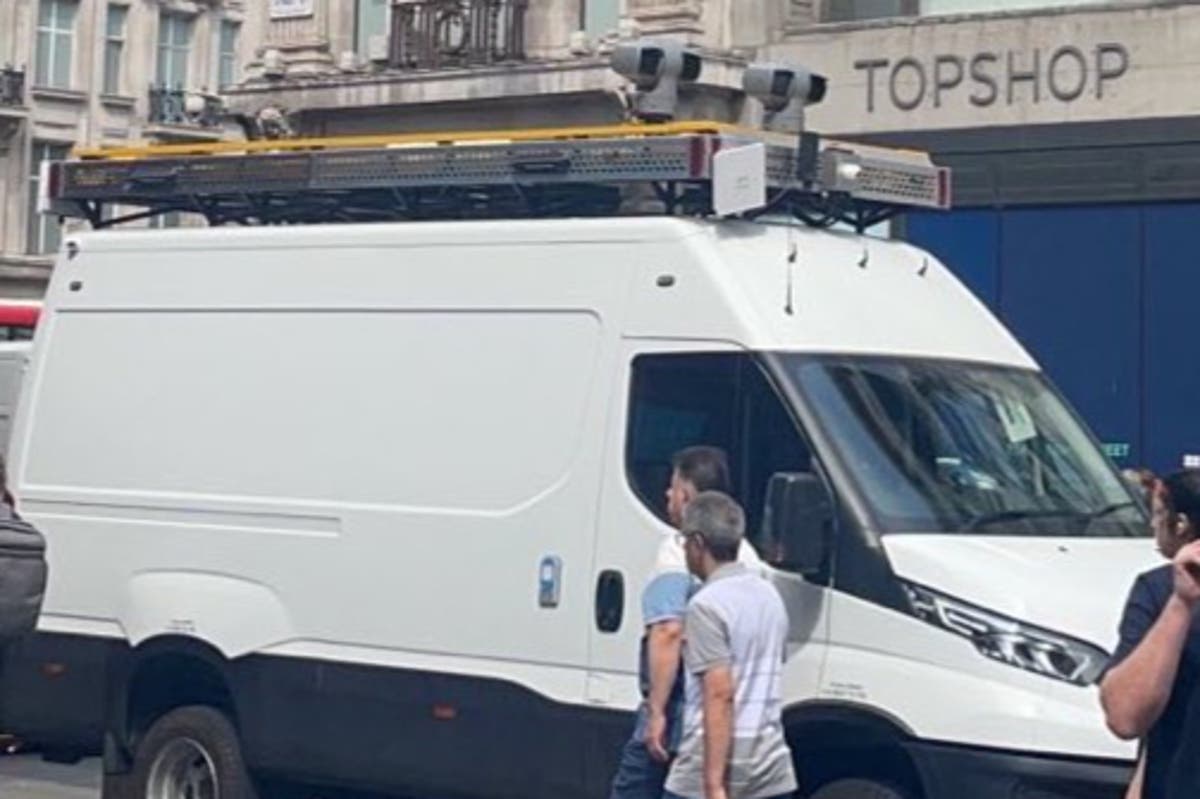 Scotland Yard is seeking actors to take part in the scheme that the force say will help them to “prevent{...} 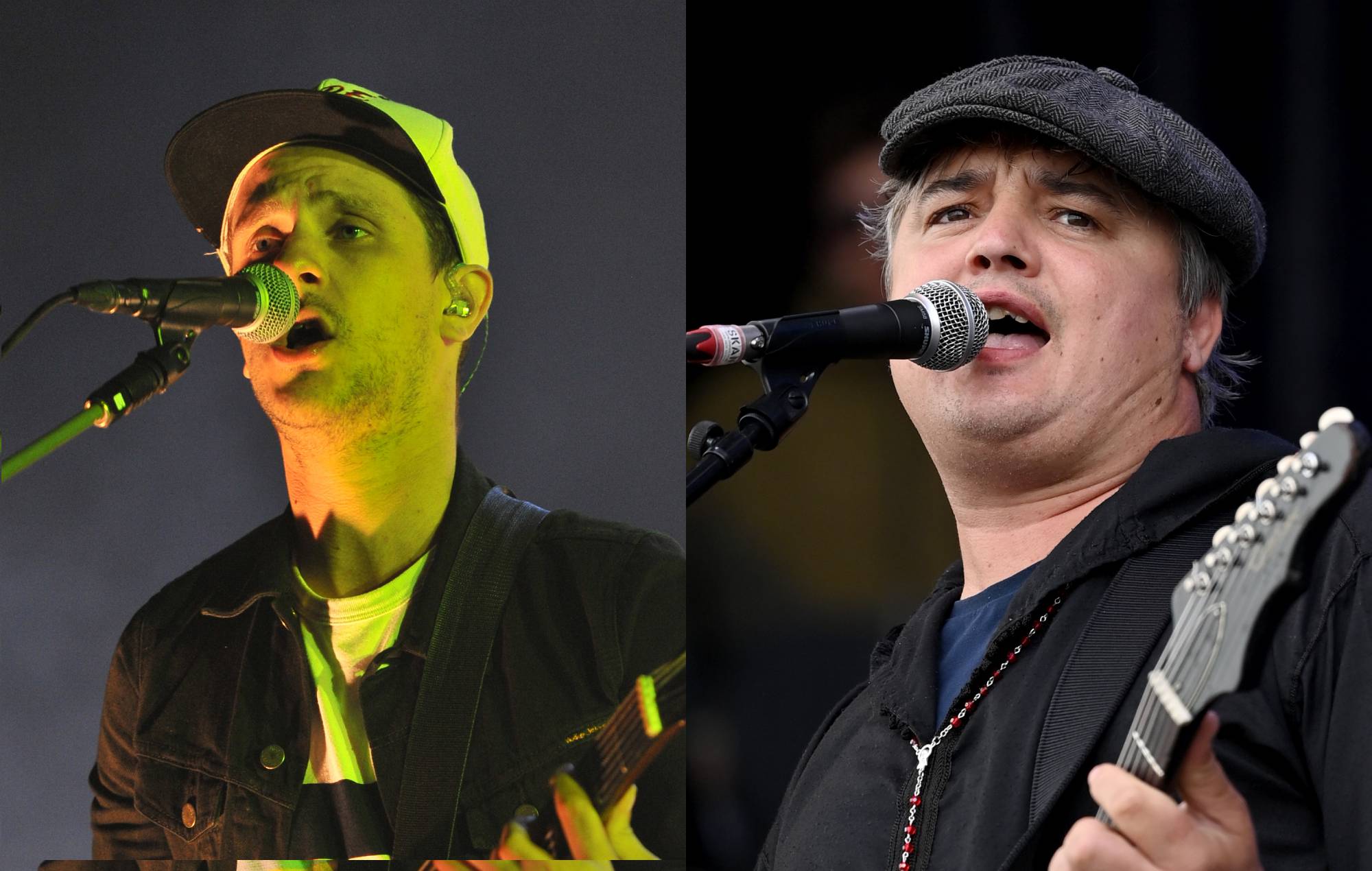 Jamie T joined The Libertines on stage at London’s Wembley Arena last night – check out the moment below. Jamie{...}

Havant’s Eden Rainbow-Cooper admitted both shock and pride as she claimed silver in the Commonwealth Games wheelchair marathon. Rainbow-Cooper was{...}