The five victims killed by a fugitive convict in Texas were identified Friday night.

Gonzalo Lopez, 46, escaped from custody on May 12 during a prisoner transfer. He had served two life sentences for murder.

Police said Lopez attacked a family in a cabin outside Centerville, a rural town between Dallas and Houston. His victims were identified as Mark Collins, 66; Waylon Collins, 18; Carson Collins, 16; Hudson Collins, 11; and Bryson Collins, 11, according to Houston CBS affiliate KHOU.

The Collins family lived in a vacation home in Centerville, according to authorities. Mark was the grandfather of all four young people. Waylon, Carson and Hudson were brothers; Bryson was their cousin. All four went to the Tomball Independent School District in a Houston suburb; Waylon had just graduated.

Following the killings of the Collins family, police tracked Lopez to Jourdanton, about 55 miles south of San Antonio. Officers shot Lopez dead as they overtook him.

Police believe there was no connection between Lopez and the Collins family. They said he stole their truck and drove it south.

A GoFundMe has been created for the surviving Collins family members. 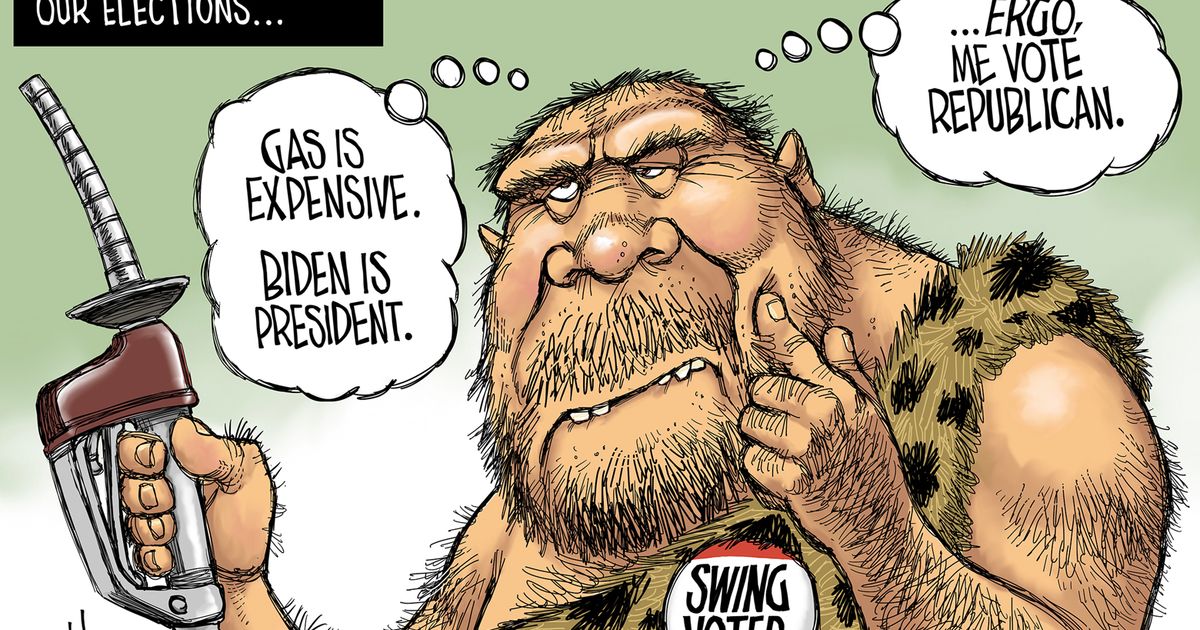 Latest News
The primitive mind of the electorate 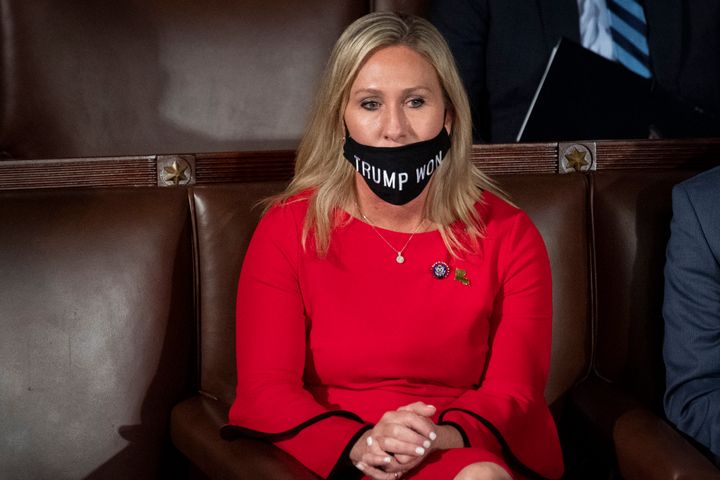