Chilling video captures the moment a Los-Angeles-based drill rapper was shot dead inside a Bronx pharmacy in broad daylight by a group of four men trying to steal his gold chain.

The disturbing footage — obtained by The Post Friday — shows the crew mercilessly attacking Avanti Frowner, 27, inside Amazing Pharmacy on East Tremont Avenue near Arthur Avenue around 3:45 p.m. Thursday before one of the men shot and killed him.

“They don’t need to be on the streets no more – ever!” Avanti’s dad, Roger Frowner, 56, told The Post. “If they kill somebody in broad daylight, inside of a store, they are treacherous.”

“They made a mistake,” Frowner continued. “They did the dumbest thing they could ever do in life. And I hope God will make them pay for it all.”

Frowner, whose stage name is Money Gang Vontae, is a drill rapper from Los Angeles who previously lived in Chicago. He was in town for a show, according to police sources and his dad.

Roger Frowner said that he had no idea Avanti was visiting the Big Apple until “his brother called me.”

“My son is gone,” Roger Frowner said. “He’s in another state, and I can’t do nothing. So you know, a big-ass hole is in my heart.”

The footage of the shooting shows one of the suspects, wearing a white T-shirt and white du-rag apparently struggling to grab something from Frowner before three more suspects rush in through the door.

A worker can be seen crouching down behind the counter.

The suspects are shown knocking Frowner to the ground, pushing him past a swinging door to enter the area behind the counter, where one of the men strikes him with a long umbrella.

The suspects made off with the victim’s chain and money, sources said.

The grieving dad said his son “likes everything that money could buy,” and added that he “worked hard” for the jewelry he wears.

“That’s all he did with his money. Clothes, cars and jewelry.”

He described his son as “popular, well-known, and into music.”

“He was a good son, he did what he was supposed to do,” the grieving dad continued. “Then he went out on his journey.”

“All I wanna say is I’ll be glad when this is all over, because the memory will always be there,” the rapper’s father added. “You know I want justice for my son. I’m just hurt right now.”

The last photo posted to the official Money Gang Vontae Instagram account shows him standing in front of a Bronx bodega.

“I Got Use To Counting So Much Money I Got Paper Cuts!!” he wrote.

“They killed my Son MoneyGang Avanti Frowner Wolfpack I’m so heartbroken,” she wrote, using the name that Frowner had on his Facebook account.

A 2020 press release on the Renegade Promotions Entertainment and Distribution website described Money Gang Vontae as “a lyrical artist that raps and speaks about things he has really been through.”

He started rapping as a high school freshman, and was heavily influenced by Lil Wayne, as well as his older brother and cousin, according to the release.

Stunned fans reacted to his death in Instagram comments.

The assailants also robbed a second person, whose connection to the victim is unclear, police sources said.

The owner of Amazing Pharmacy, who did not give his name, told The Post Friday that there were no other customers in the store at the time of the slaying and all of the workers were in the back.

“We were all hiding, we were not in a position to hear anything,” he said, when asked if the victim had any last words. “When we came out they had already moved the body, I did not want to see him.”

“[Shootings are] an everyday thing now, it’s a common thing,” said another worker, who also did not give his name. “The Bronx is getting dangerous. A lot of people get a hold of a gun, you don’t know ….. you say the wrong thing to the wrong person, anything could happen.”

No arrests had been made by Friday afternoon. 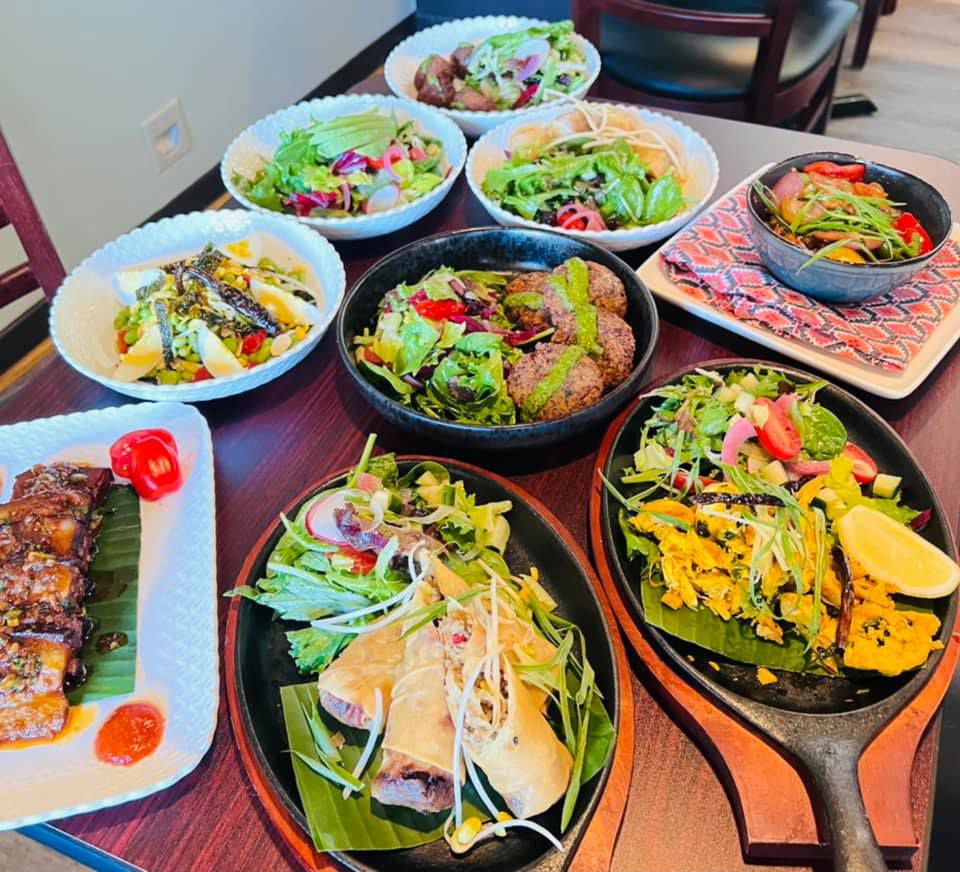 USA News
A-Rod, Once Called a ‘Joke’ by Trump, May Soon Take Over the Trump Hotel in $ 375 Million Deal
USA News
This Lakers-Spurs Trade lands Bryn Forbes in LA 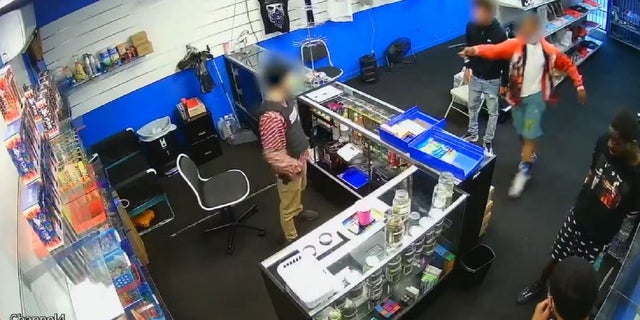 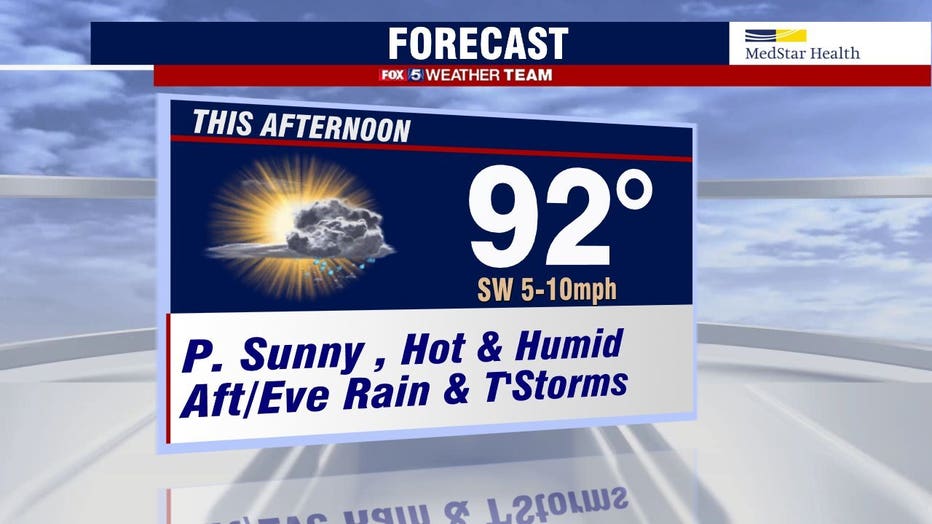 USA News
Hot and humid air is circulating around the DC region on Sunday; heavy storms possible later in the afternoon