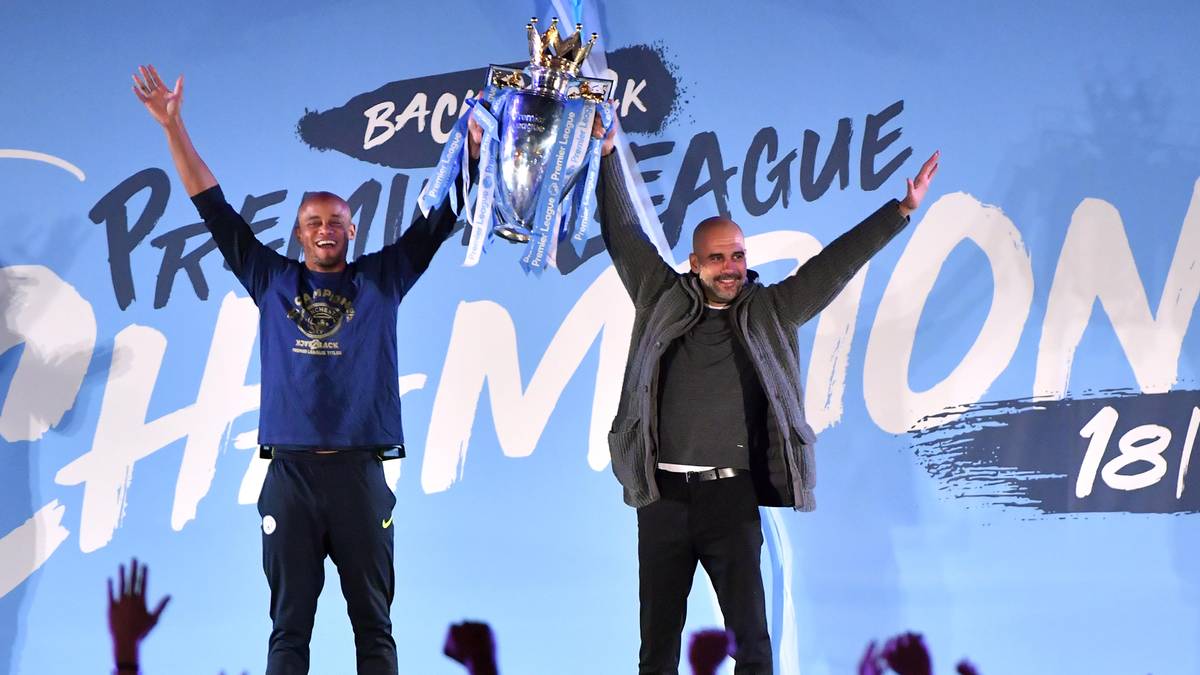 Vincent Kompany has revealed the impact Pep Guardiola has had on his management career.

The 36 year-old, who recently returned to England to become head coach at Burnley, embarked on a management career immediately after departing from Manchester City in 2019.

Kompany made 360 appearances and won 12 trophies during his eleven years in East Manchester, becoming one of the Sky Blues’ most integral and decorated players.

After signing from Hamburg in 2008, the Belgian played under Roberto Mancini, Manuel Pellegrini and Pep Guardiola, winning the Premier League title under the management of all three.

Kompany departed the Etihad Stadium after helping the Blues to an unprecedented domestic quadruple, memorably scoring a stunning goal against Leicester City in the Blues’ penultimate fixture of that campaign.

The Belgian, who was also part of the City squad that won the FA Cup in 2011 and Premier League title in 2012, returned to England this summer.

Kompany was announced as Burnley’s new manager, taking over from Sean Dyche at Turf Moor.

Dyche was sacked as Burnley boss in April, as the Clarets crashed out of the top-flight on the final day of the campaign.

Burnley begin their Championship season away to Huddersfield Town on Friday evening, with a new look Clarets side heading over to Yorkshire.

Kompany has signed a number of players from his former club ahead of the new season, and has revealed in an interview that City manager Pep Guardiola has also had a significant bearing on his newly embarked management career.

Speaking about the influence of Guardiola in an interview with Sky Sports, the 36 year-old said: “I was inspired by the best manager in the world.

“You can look at different problems, and solve them in a way because you’ve been taught to think in a certain way.”

Taylor-Harwood Bellis, CJ Egan-Riley and goalkeeper Aro Muric have all moved to Turf Moor this summer, with the latter two completing permanent transfers.

Kompany had previously been managing in his native Belgium, where the Manchester City legend guided Anderlecht to an impressive third place finish.

The Clarets face a challenging start to their Championship campaign, with matches against Luton Town, Watford, Hull and Blackpool in the opening weeks of the season.

Manchester City could come up against Kompany’s Burnley in either of the domestic cup competitions.

Leicester City chairman Aiyawatt Srivaddhanaprabha has issued an update on the future of Arsenal and Manchester United target Youri Tielemans.{...}

Manchester United have joined the race with Premier League club Chelsea for AS Monaco centre-back Benoit Badiashile. The Red Devils{...} 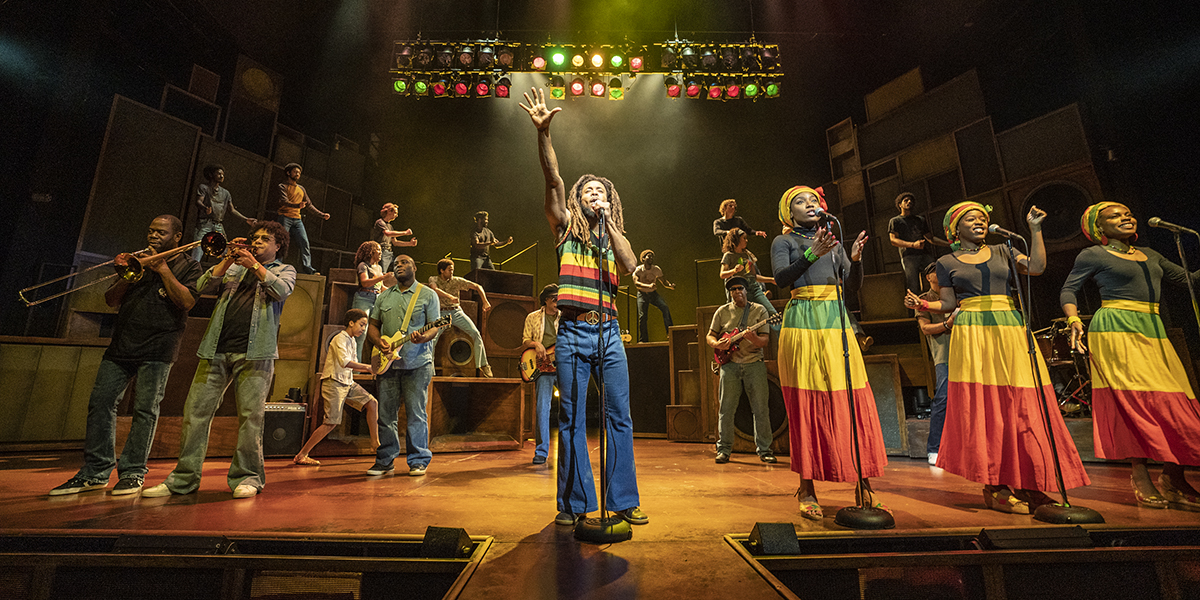