Next to Green Park is a palace and a long line of magnificent houses, and one of these magnificent houses is open to the public. It does not seem so famous, but Spencer House is everything you could wish for in a visit to a magnificent mansion, but one located right in the middle of London.

You have a large building, a magnificent staircase, richly decorated rooms and enough paintings to fill an art gallery, but there is a twist, much of what you see is not from this house.

To explain, we jump back in time.

The house was commissioned by the fabulously wealthy John Spencer, whose family home was and still is in Althorp. He already had two London homes, but wanted another larger home as a gift for his wife.

Unusual for an aristocrat at the time, he married for love rather than position, and the house is richly decorated with symbols of love and marriage, though most of them today need to be explained as they are much of the time.

The house remains in the Spencer family, but in the 1920s they sent all the interior equipment, and I mean EVERYONE, to their family home, and ever since, they have rented it out as offices.

In 1948 it was leased to Christie’s, in 1956 to a chemical company and in 1963 to The Economist. However, the current lease is owned by a much more interesting owner, RIT Capital Partners, which is actually the investment fund for the English branch of the Rothschild family, led by philanthropist Jacob Rothschild, who is also chairman of Waddesdon Manor.

They were the ones who restored the house to pretty much what it looked like in the past. Away with the offices, and in with the flock wallpaper, restored woodwork and an awful lot of gold leaf. They also borrowed a lot of art and furniture from major museums, and the museums said yes but on the condition that they open the house up to the public to see the collection.

And they have been doing that for the last 21 years. I had planned to visit in its 20th anniversary year, but like so many anniversaries over the last few years, it was not possible.

The entrance is by what by mansion standards seems to be a fairly modest side entrance, but since the building faces Green Park and it is not possible to ride your trainer and horses through the park, the entrance was set on the side of the park . building. Notice the gas-powered lights at the entrance.

Wait in the waiting room, which has only a few fewer seats than people on the trip, so come early if you want to sit, because in front of you is an hour’s walk around rooms filled with seats with signs telling you not to sit on them.

It is also a building where photography is only allowed in two rooms and luckily these are the most impressive spaces to photograph.

A magnificent reception room leads into a library and then to the dining room, all filled with paintings and furniture, which are explained by the guide. Much of the furniture is from the correct period, so historic, but fixtures and fittings are often modern copies of what would have been here if Spencer’s had not chiseled them out and moved it all up to their ancestors’ homes instead.

A room you can photograph is the gentlemen’s room for talking after dinner, also known for obvious reasons when you see it as the Palm Room, with its gold leaf palms and an 18th-century replica of Venus de ‘Medici in the center.

Upstairs, the travel group that comes down escapes, and now to something completely different. The main building was designed and the ground floor decorated by John Vardy in Palladian style, but the owner was persuaded to switch architect halfway to James Stuart, a designer so known for his classic approach that he was nicknamed the Athenian.

Although to be honest, unless you’re really up to knowing the difference in architectural styles, it can be hard to know that there was a change of styles midway through – it’s a large, magnificent house that looks terrific and magnificent and impressive looking.

What’s really impressive, though, is how the restoration has woven its magic, to the point that it’s pretty hard to believe it was all once used as offices. There are still offices in the building, on the upper floors, where the family used to sleep and servants lived, but the large cabins all look as beautiful as they were when they were first built.

Once you have finished the house, there is a chance to wander around the modest but cozy garden. Designed to be seen from the patio facing Green Park, there is a step that takes you down to take a walk around.

A peculiarity is that the house is owned by Spencers, but the garden is owned by Royal Parks. This is because this row of magnificent houses originally faced directly onto the park, but it was later agreed to fence off part of the park so that the houses could have private gardens. But the land still belongs to Royal Park, not Spencers.

On a personal basis, I would have liked to have had a little more about the house, but since one is inside and looking mostly at furniture and paintings, the trip understandably focused most on them. Considering that the Rothchilds only have one lease on the building, albeit a very long one, they did not have to restore it to its full splendor, but they have, and now we can enjoy it. However, it is not a familiar place to visit and I would bet that if you did a poll among friends, will have heard of it. So that’s your reason to pay a visit.

The house tour and the garden take about 90 minutes and while you can show up and join a tour if there are places, it is wiser to book one in advance from kl. here.

There is also a guidebook available for £ 6.

How to get to Spencer House

Coming from Green Park Subway Station, the easiest way to get to Spencer House is by taking the exit that leads into Green Park and walking slightly down the path until you spot a spawning gap in the fence that leads to a passage under the houses. Go down here, and at the other end, turn right and Spencer House is in front of you at the end of the road.

Otherwise, go to St James’s Street and you will look for the side road, St James’s Place and Spencer House are at the end of the road. 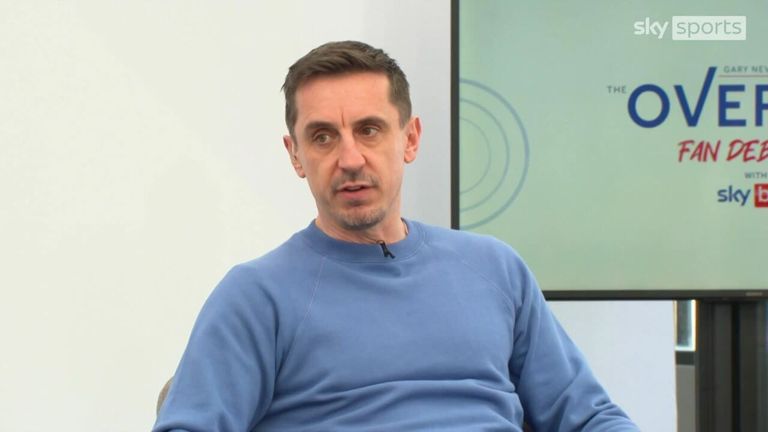 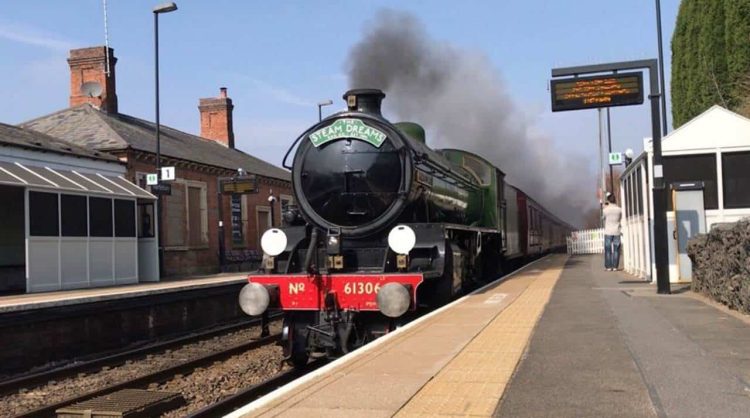