LIVE UPDATES: Volkswagen Virtus has been launched in India, prices start from 11.21.900 Rs. 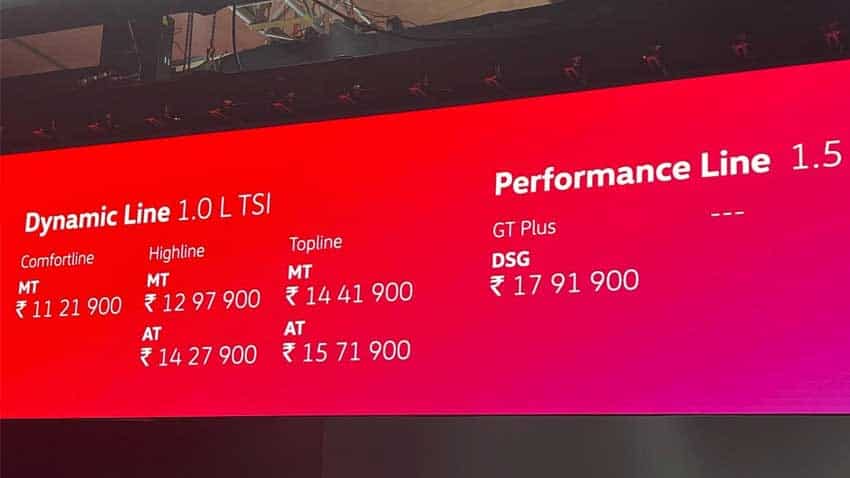 Carline is offered in the 1.5L TSI EVO engine with Active Cylinder Technology (ACT) and 1.0L TSI engine, both equipped with start / stop at idle and paired with a 6-speed manual, 6-speed automatic torque converter or 7- step DSG transmission option.

Earlier, Volkswagen Passenger Cars India had launched pan India previews of its new global sedan – Virtus. The previews were held simultaneously across all 152 Volkswagen dealers in India from 14 May to 8 June 2022.

Virtus is the second product from the brand under the India 2.0 project, which was launched in the Indian market on June 9, 2022.

The initiative takes the brand one step closer to completing the India 2.0 project. 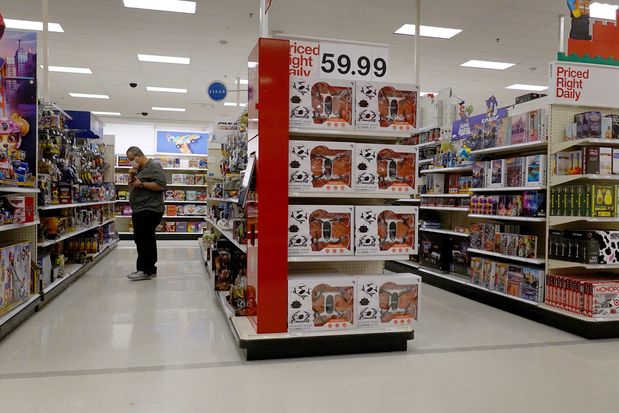 Business News
Target earnings were poor enough to hurt almost every other retailer. Here’s why. 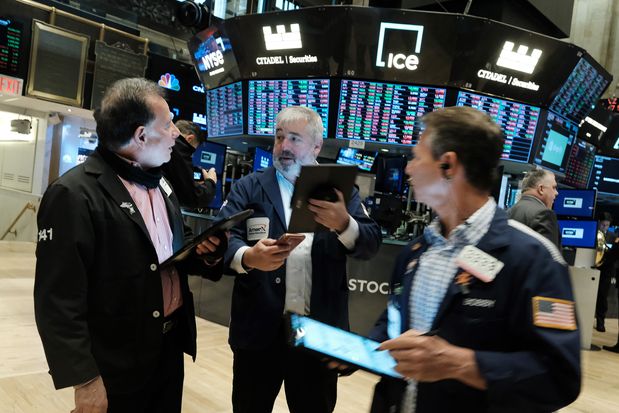 Business News
Retirees Face a Whirlwind Market. Here’s What Advisors Say They Should Do.