The head of Russia’s Wagner mercenary group, Yevgeny Prigozhin, has claimed his forces have found the body of one of two British voluntary aid workers reported missing in eastern Ukraine.

In a statement published on his Telegram channel late on Wednesday, Prigozhin did not mention the name of the dead man but said documents belonging to both Britons had been found on his body.

The statement was posted alongside a photo that appeared to show passports bearing the names of Andrew Bagshaw and Christopher Parry, the two missing workers.

The pair were last known to have been travelling from Kramatorsk to Soledar, in eastern Ukraine, on 6 January, according to Sky News. The salt mining town has endured days of heavy fighting as part of Moscow’s months-long offensive to capture Ukraine’s eastern Donetsk region.

The Guardian was unable to verify the claim.

Donetsk police said they could not confirm Wagner’s claims. Oleksandr Polosukhin, deputy head of the communication department of the Donetsk region police, said in a comment to Ukraine’s public broadcaster Suspilne, that officers were continuing to try to find the missing men.

A UK Foreign Office spokesperson said: “We are supporting the families of two British men who have gone missing in Ukraine.”

Aiden Aslin, a British national serving as a Ukrainian marine since 2018, who was earlier captured by Russia before being released in a prisoner exchange, tweeted: “In regards to the Two Foreigners, do not believe anything Russia says regarding their status. They’ve lied before and broken int[ernational] law and they’ll do it again trying make it sound like they were something which they weren’t.”

Parry, reportedly a running coach from Cheltenham, recently told Sky News he had been driving to towns and villages on the frontline to evacuate residents. He said: “I take each day as it comes. Sometimes when you see some pretty terrible things it does stay with you. But you’ve got a job. You’re in a position of care and as soon as you pick these people up you’ve got to get out and get away from the artillery, which is constantly going off around us.

“When you get back and think, ‘that was kind of close, that was only 100 metres away from us’ that’s when you think maybe my luck might run out, but it’s worth it to save these people.”

Bagshaw travelled to Ukraine from New Zealand, and had been delivering aid and evacuating citizens, according to a statement by the group Kiwi Aid and Refugee Evacuation.

His parents, Philip and Susan Bagshaw, who founded the Canterbury Charity hospital, confirmed their son was missing. He is “a very intelligent, independently minded person”, who went to Ukraine as a volunteer, they said.

“He was born in the UK, and Philip and Susan are very grateful for all the agencies, from both London and NZ, who are working so hard to find him,” the statement added. “Andrew’s parents love him dearly and are immensely proud of all the work he has been doing delivering food and medicines and assisting elderly people move from near the battlefront of the war.”

In August, Bagshaw, a genetics researcher, told the New Zealand news outlet Stuff that he had been evacuating mostly older people from Soledar for about a month.

New Zealand’s foreign ministry said it was aware of reports a dual New Zealand-British national was missing in Ukraine and it was in contact with the UK government. 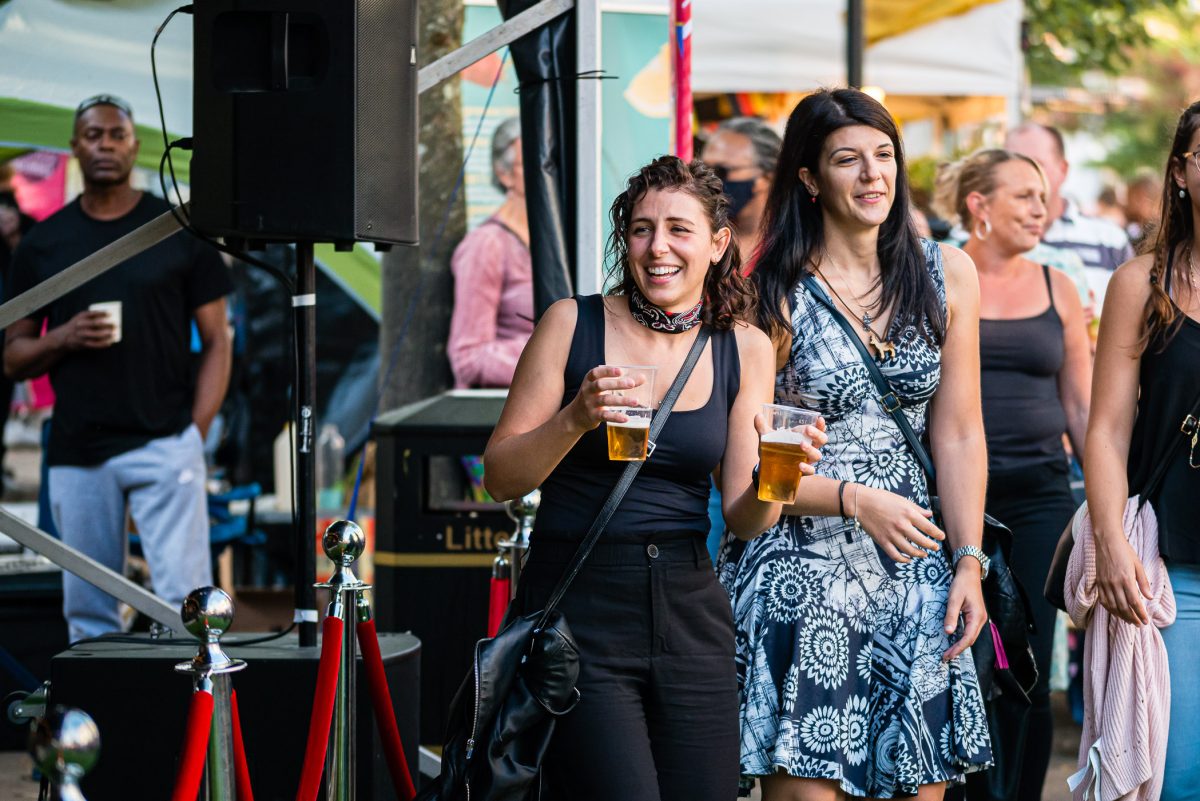 A STAR-STUDDED line-up of celebrity chefs will headline the highly anticipated Solihull Food Festival later this month. Taking place between{...}

No 10 and allies of Liz Truss are resisting the idea that people should be asked to cut their energy{...} 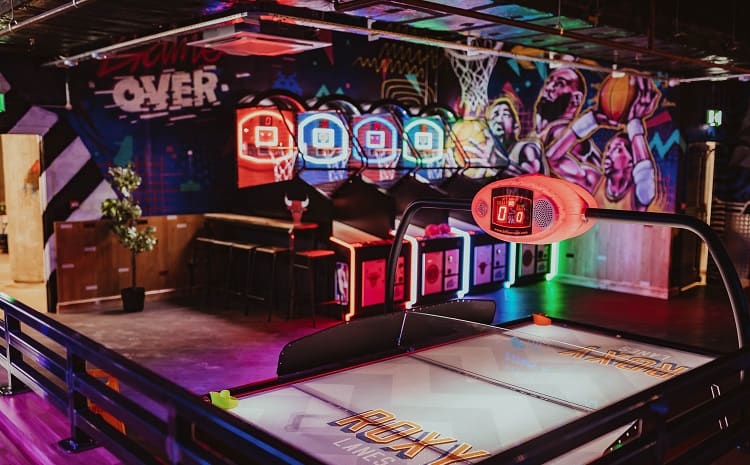