Washington, DC could introduce a stricter ‘fat tax’ that penalizes vehicles based on how much they weigh.

The proposal sounds like something Mazda Miata’s engineers have dreamed of, but it would result in higher vehicle registration fees based on the shipping weight provided by the manufacturers.

The real kicker is that the increased charges will also apply to electric vehicles that rely on heavy lithium-ion battery packs. It sounds pretty tough, but owners would get some relief as the registration fee would be $ 36 for the first two years before they were charged according to their weight with 1,000 lbs (454 kg) turned off to help compensate for the battery . However, it is worth noting that the battery pack in the GMC Hummer EV weighs 2,923 lbs (1,326 kg), so the weight credit is tight.

Councilwoman Mary Cheh was not shy about targeting heavy trucks and SUVs when she told Bloomberg: “You can not ban the sale of these things, but you can make them pay their own way.” She also suggested that this was done in the name of safety, as “When cars and pedestrians or cyclists come in contact, we know that the heavier the car, the worse the accident will be.”

Regardless of how you feel about the proposal, it probably does not hurt that the move would result in about $ 40 million in new revenue for the city over the next five years. Given that, it’s not surprising that the proposal reportedly “sailed through DC City Council and received unanimous approval first from the Transport and Environment Committee and then as part of the city’s overall budget package, which was approved this week.” 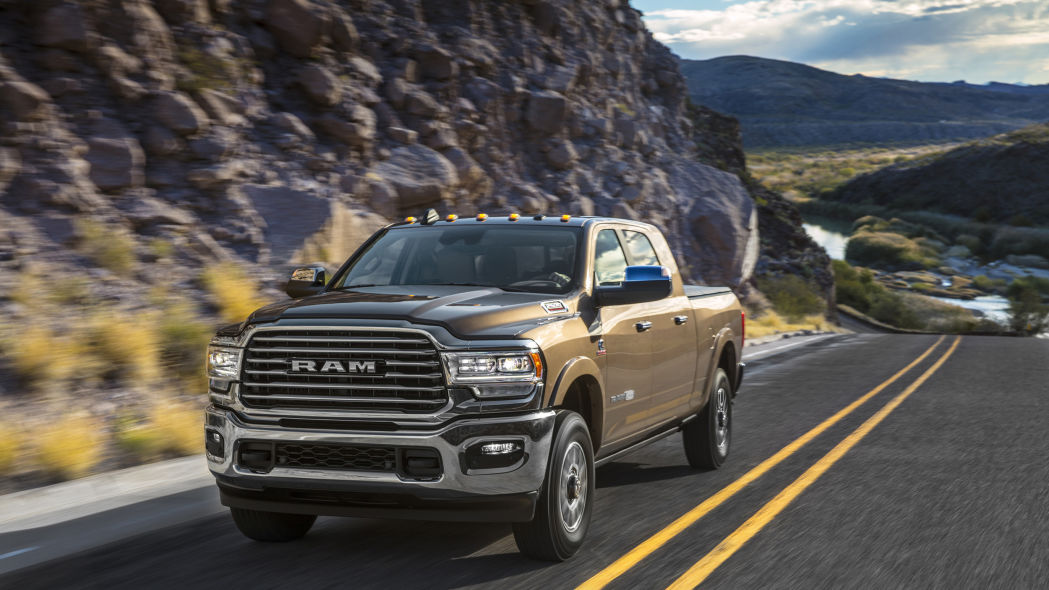 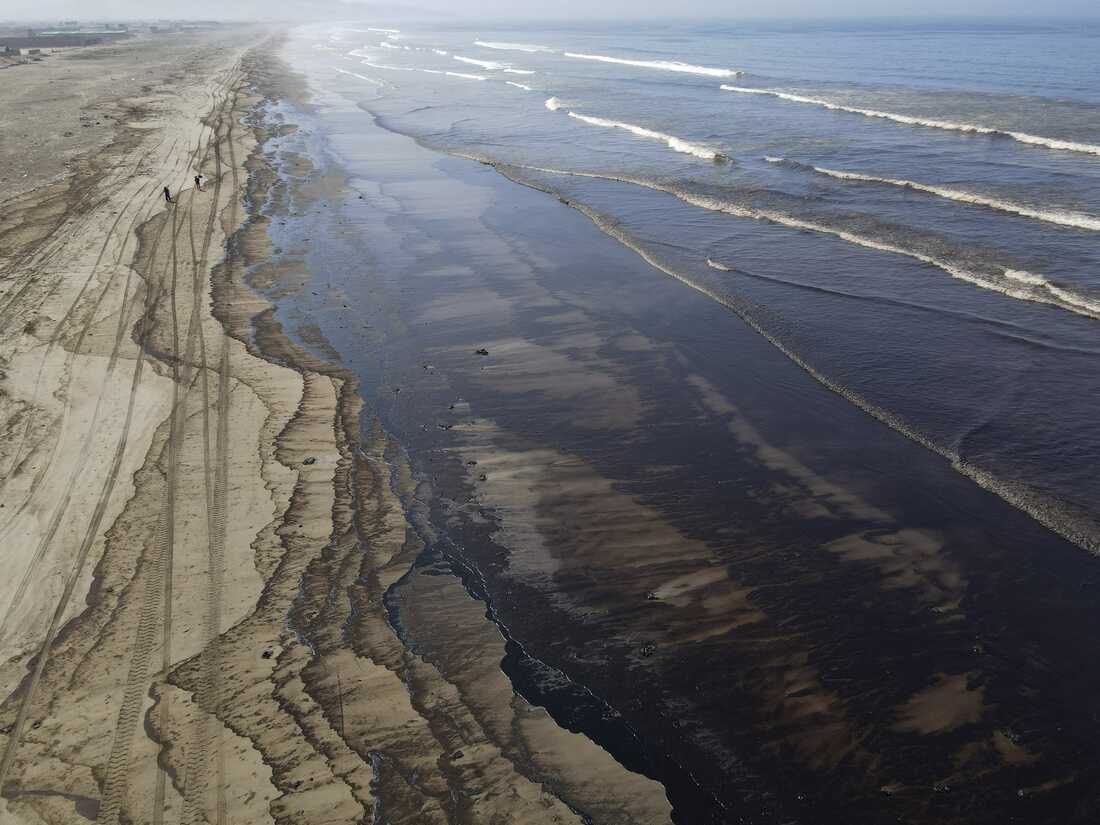