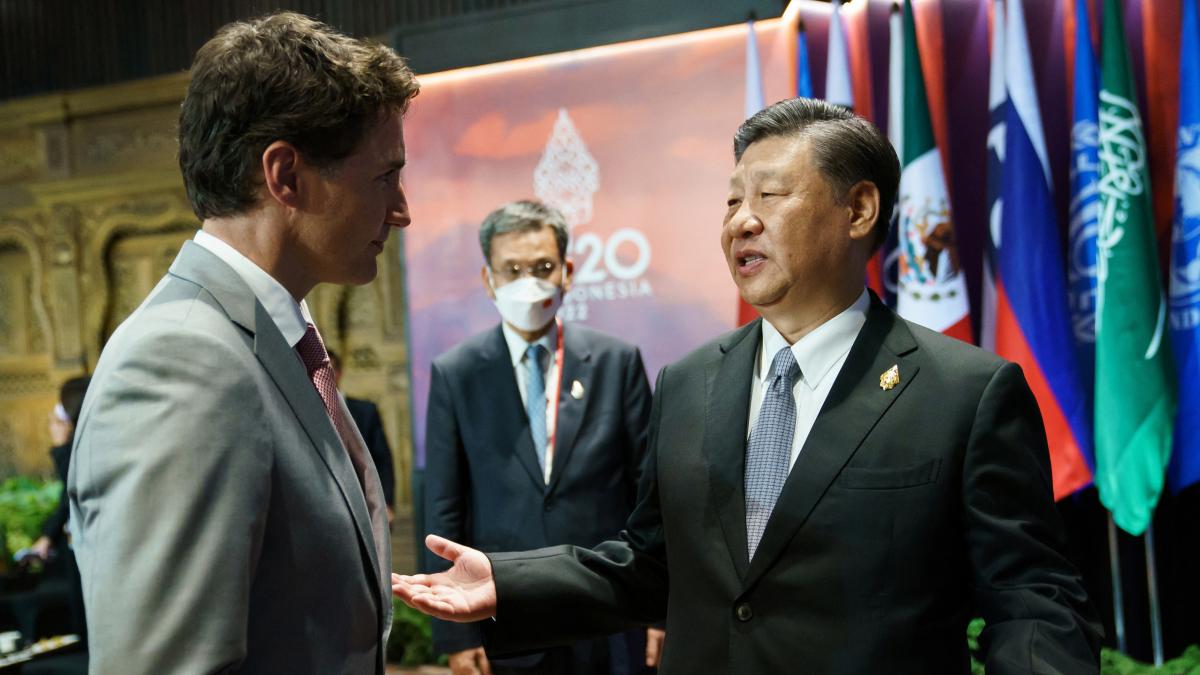 In video footage published by Canadian broadcasters, both Xi and Trudeau can be seen standing close to each other and conversing via a translator. The video, which Canadian broadcasters called a rare public display of annoyance by the Chinese leader, captured a candid moment of Xi, whose image is carefully curated by Chinese state media.

The Cdn Pool cam captured a tough talk between Chinese President Xi & PM Trudeau at the G20 today. In it, Xi express his displeasure that everything discussed yesterday “has been leaked to the paper(s), that’s not appropriate… & that’s not the way the conversation was conducted” pic.twitter.com/Hres3vwf4Q

In the video, Xi can be heard saying in Mandarin: “That is not appropriate, and we didn’t do it that way.” The Chinese president added, “If there is sincerity, we can communicate well with mutual respect, otherwise the outcome will not be easy to tell.”

His displeasure was likely a reference to media reports that Trudeau brought up “serious concerns” about alleged espionage and Chinese “interference” in the Canadian elections when meeting with Xi on Tuesday, his first talks with the Chinese leader in more than three years.

However, it should also be noted that Canada never released an official readout of the meeting.

A translator for Xi can be heard in the video telling Trudeau that “everything we discussed was leaked to the paper(s), that’s not appropriate”.

Trudeau, while responding to Xi’s initial criticism, said: “In Canada, we believe in free and open and frank dialogue and that is what we will continue to have, we will continue to look to work constructively together but there will be things we disagree on.”

Neither the Chinese foreign ministry nor state media published anything on the talks between Xi and Trudeau. The two held an informal meeting on the sidelines of the G20 summit on Tuesday, Reuters reported citing sources.

According to the Chinese foreign ministry website, Xi has held nine formal bilateral meetings with other heads of state while at the summit.

(With input from Reuters) 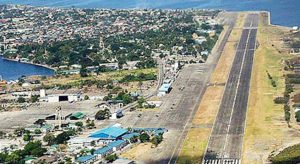 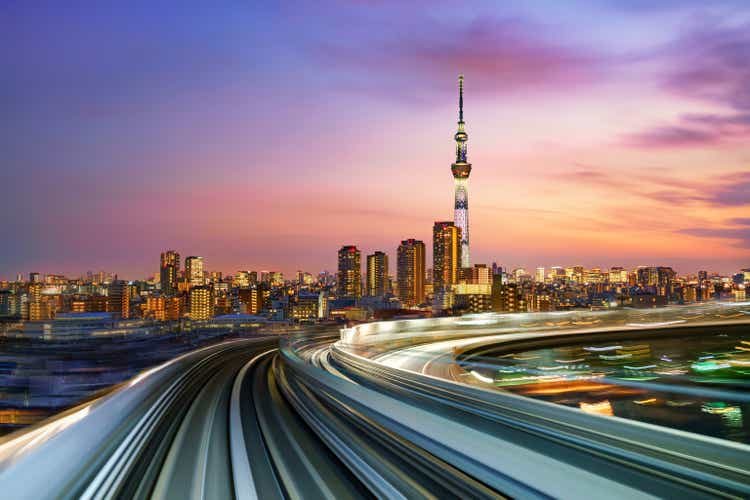 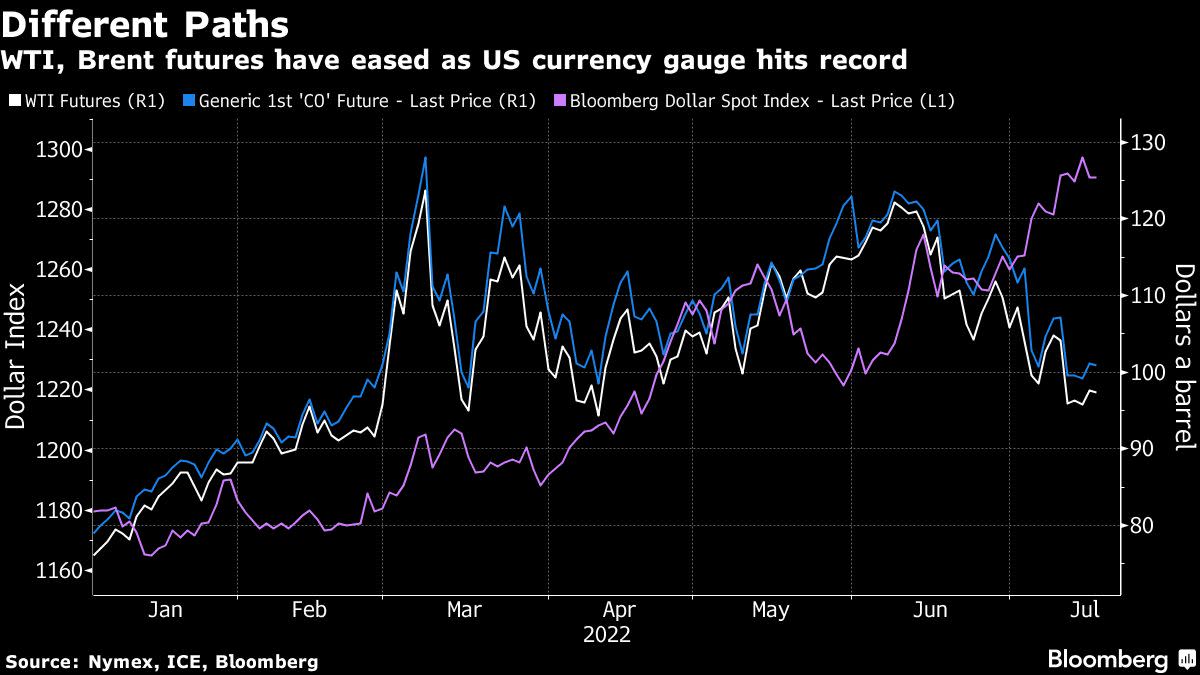 (Bloomberg) — Oil dipped as investors weighed the odds of more supply from the Middle East after a landmark trip{...}