Watford are currently in talks with Manchester United to take right back Ethan Laird on loan, that’s according to The Athletic.

The report goes on to state that the two clubs are already in talks and that United are happy to send the youngster on loan to get him regular game time.

The 20 year old right back has had a number of loans recently with his latest, a spell at Bournemouth, not reaping the game time that Laird needed with injuries hampering his ability to force his way into a side who at the time were chasing promotion to the Premier League.

He did have an eye-catching loan before that at Championship side Swansea, where he put in a number of strong performances in a fluid possession- based side.

Watford will be looking to bounce straight back to the Premiership under the guidance of new manager Rob Edwards, another manager who favours a possession-led game.

United currently have Diogo Dalot and Aaron Wan-Bissaka fighting for game time at right back, along with Brandon WIlliams who is also an option despite being used mainly as a left back.

This means it will be difficult for Laird to break through into Erik ten Hag’s thoughts despite having plenty of minutes during the pre-season tour.

Despite being linked with a host of right backs at the start of the transfer window and rumours of Wan-Bissaka being offered for loan, it would now appear that Ten Hag doesn’t see the position as priority.

With Dalot putting in some very steady performances at the tail end of last season as well as looking sharp in pre-season, perhaps Ten Hag feels that there is enough strength in what he has currently.

Hopefully Laird can benefit from getting more minutes in a competitive league and come back complete next season. 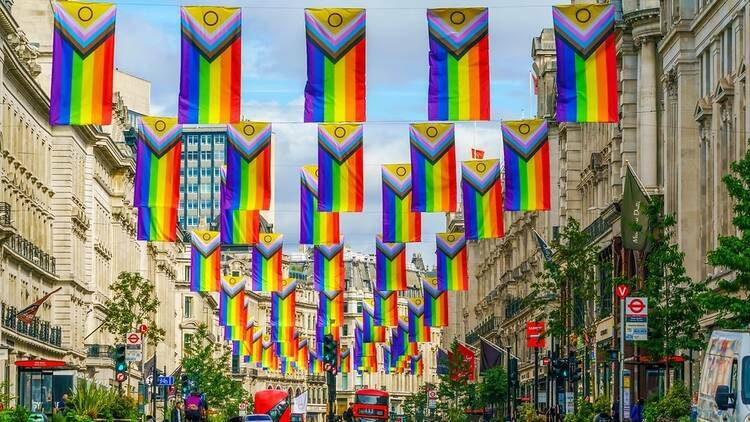 London Pride has come a long way since it was first staged as a protest in 1972 to commemorate the{...} 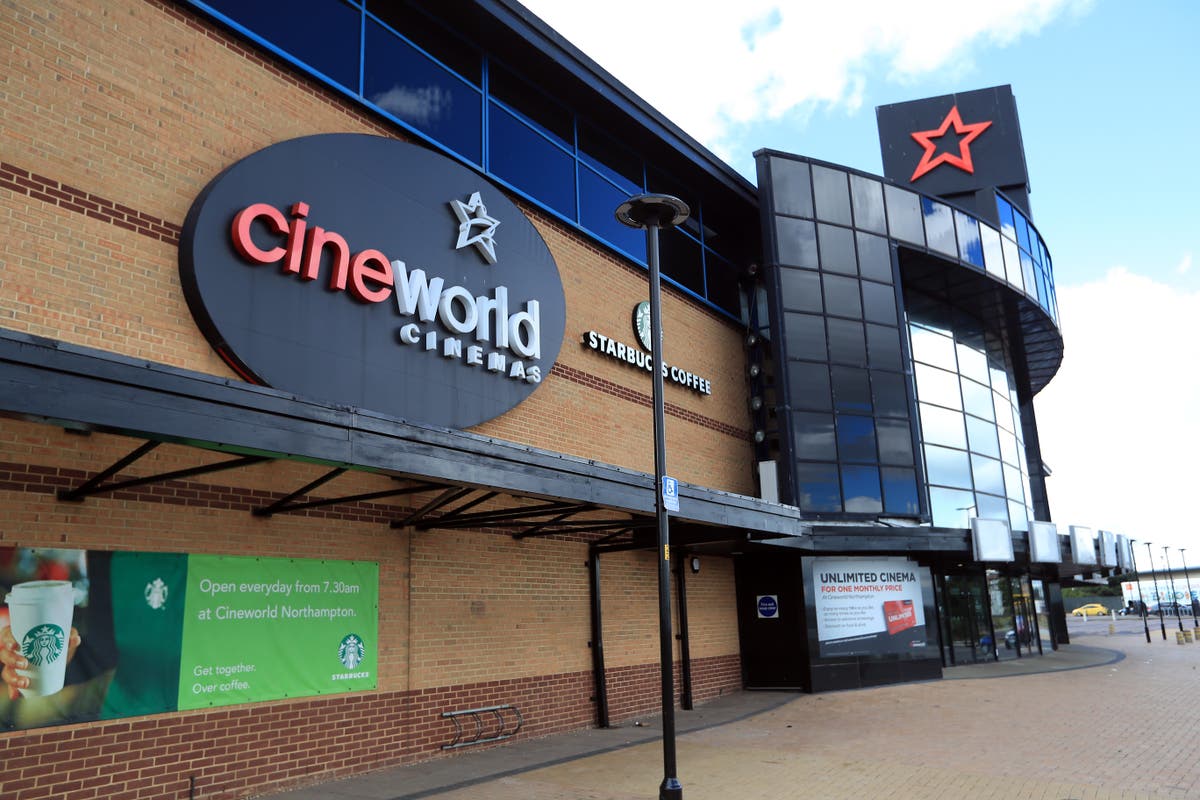 Cineworld cinemas in Wood Green, Enfield, Greenwich and Wembley, as well as upmarket Picturehouse screens in Hackney, Crouch End and{...}

Boris Johnson and the Tory leadership candidates should agree an immediate emergency budget tackling the spiralling cost of living, Gordon{...}