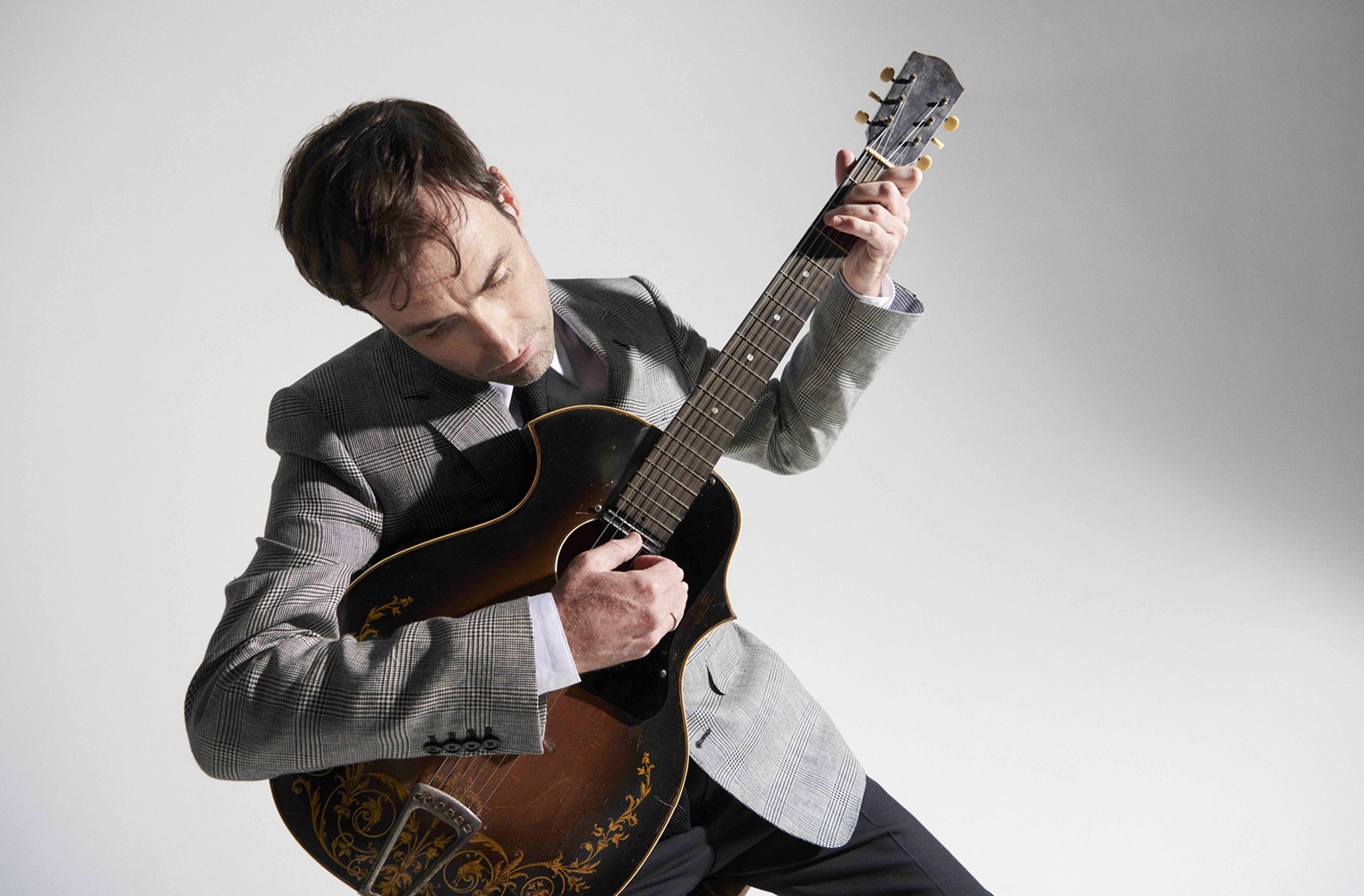 We’re now officially in the fall concert season, which means bigger names coming to town and music festivals happening regularly. This weekend offers a mix of both.

Other highlights of this weekend’s concert calendar include Rhythm Room owner Bob Corritore celebrating his birthday with (what else?) a blues-soaked blowout, as well as performances by CHVRCHES and Paul Oakenfold.

The Hearts on Fire festival is now happening at Marquee Theatre in Tempe.

In our opinion, the more music festivals that take place around metro Phoenix, the better. This weekend, the newest one will make its debut: the Hearts on Fire festival. A co-production of local promoters Relentless Beats and Psyko Steve Presents, the all-ages event at Tempe’s Marquee Theatre (a change from its original location at outdoor venue Phoenix Raceway in Avondale) is self-described as an “emo-drenched pool of nostalgia.” Alt-rock/power-pop band The All-American Rejects are headlining and will likely fill their set with such signature hits as “Gives You Hell,” “Dirty Little Secret,” “It Ends Tonight,” and “Swing, Swing.” Supporting acts include pop-punkers Boys Like Girls, Mayday Parade, Set It Off, and Cray. 6:30 p.m., $65 for general admission via tixr.com. Jennifer Goldberg

Break out the beard oil and tune your ukuleles: The indie-folk train is rolling back into town. A lot of artists came and went in the explosion of freak folk, anti-folk, and alternative folk that sent shock waves through the underground in the early 2000s. A lot of groups made one Pitchfork-anointed Best New Music album and faded into obscurity; others became huge names and married Andy Samberg. Between those twin poles are lifers like Andrew Bird and Iron & Wine, dependable songsmiths with sturdy bodies of work to explore. A songwriter, multi-instrumentalist, and occasional jaunty whistler, Bird has made a name for himself with his unique mix of folk, rock, swing, and classical. His mellifluous voice is confident and intimate, the sound of someone sharing a secret with you. Iron & Wine’s Sam Beam is a more hushed vocal presence, a brooding troubadour singing some of the most gorgeous and delicate ballads you’ve ever heard. You won’t see any stage dives at a show like this, but the music might make you swoon so hard that you’ll feel like you’re floating on top of people anyway. With The SunPunchers; 7 p.m., tickets are available on the secondary market. Ashley Naftule

Paul Oakenfold’s place in DJ history is secure. Widely considered to be a godfather of electronic dance music, the British-born mixmaster has influenced countless artists and helped shape EDM culture over the past four decades. In that timespan, he’s also sold millions of records, topped the charts, been cited by the Guinness World Records as the most successful DJ ever, and gigged around the world. He’s even performed atop the Great Wall of China, deep in the rainforests of Argentina, and at the base of Mount Everest. So what’s next for the EDM pioneer? We wouldn’t be surprised if he tops himself even further by pulling off a gig aboard the International Space Station someday. Until then, Oakenfold will pass the time gigging at events like the final Oasis Pool Party of the season at Wild Horse Pass in Chandler. With DJ Natalia Moon; 2 p.m., $40 via ticketmaster.com. Benjamin Leatherman

When indie rock took a turn into full-on synth-pop in the 2010s, few groups benefited as much as Scotland’s CHVRCHES. Lead singer Lauren Mayberry’s voice sounds like a cybernetic elf, fey and girlish and vaguely mechanical. It wasn’t long before they found success with their debut single, “The Mother We Share.” While its title nods to dark electronic duo The Knife’s classic “We Share Our Mother’s Health,” CHVRCHES’ first single reached for the sky instead of the abyss with the kind of anthemic chorus that Bono would kill to be able to write again. Coming out strong with the one-two album punch of 2013’s The Bones of What You Believe and 2015’s Every Open Eye, the trio faltered a bit in the back half of the 2010s. Call it the Twin Shadow folly: an indie band pursuing pop crossover success at the expense of what made it good in the first place. Whereas before Mayberry’s voice vaulted to the heavens, it now sounded hemmed in and constrained by major label production — a bird of paradise in a gilded cage. The band’s most recent album, 2021’s Screen Violence, is a step back in the right direction: a little meaner, a little darker, a lot more of the old vocal fireworks. 8 p.m., $42 via ticketweb.com. Ashley Naftule

What’s the proper way to celebrate your 66th birthday? If you’re bluesman, harmonica player, and radio host Bob Corritore, it involves hosting a bash at your venue featuring a roster of local blues artists, just like he’s doing this weekend. A few days shy of his actual birthday, he’ll jam onstage with the likes of Jimi “Primetime” Smith, Wes Starr, Oscar Wilson, and Bob Stroger during the affair. Corritore’s birthday celebration is typically a lively affair, so you might wind up on the dance floor shaking a tail feather. Best of all, you needn’t worry about bringing a gift. Willie Buck, Billy Flynn, and Ben Levin are also scheduled to perform. 8 p.m., $20 via seetickets.us. Benjamin Leatherman

Musical paleontologists of the future will have a devil of a time trying to carbon-date Yung Bae’s music. Its glossy production seems to place it in the Algorithmozoic Era, but the old-school dance music vibes could set his music back in the Shakeyourassic period of history, when disco and house music still walked the Earth. The Portland, Oregon, product, whose birth name is Dallas Cotton, seamlessly blends samples, future funk, vaporwave trash culture vibes, and beats together to create a kind of dance music that could peacefully coexist anytime between 1975 to right now. It’s music that would make as much sense in Saturday Night Fever as it does at Coachella (which Cotton has played). Part of his music’s timeless quality can be traced to Cotton’s love of city pop, a catch-all genre in the ’80s for Japanese music that mixed together R&B, jazz, and pop (a melange reaching its zenith with Mariya Takeuchi’s immortal “Plastic Love”). Imagine the kind of smooth jazz/adult contemporary music you used to hear on KYOT but dialed up to 11. Cotton makes no bones about his anime dork status: His songs are full of city pop samples, and his music videos include clips from classic shows like “Sailor Moon.” With Macross 82-99 and Vantage; 8 p.m., $29.50/$33 via ticketweb.com. Ashley Naftule

The Freestyle Festival is a decidedly retro event, as its lineup features throwback acts like R&B artists Lisa Lisa and Stevie B, ’80s new wave band Berlin, and dance-pop artists Exposé and Taylor Dayne. The musical time warp doesn’t end there either. Such hitmakers of yesteryear like Shannon (“Let the Music Play”), Tiffany (“I Think We’re Alone Now”), All-4-One (“I Swear”), JD Hall (“#1 Lover”), and Jody Watley (“Don’t You Want Me”) also are scheduled to perform at the all-ages event, which originated in Southern California in 2002. General admission tickets will run you a C-note, but the nostalgia is free. 2 p.m., $99 for general admission, $262 for VIP admission via seetickets.us. Benjamin Leatherman 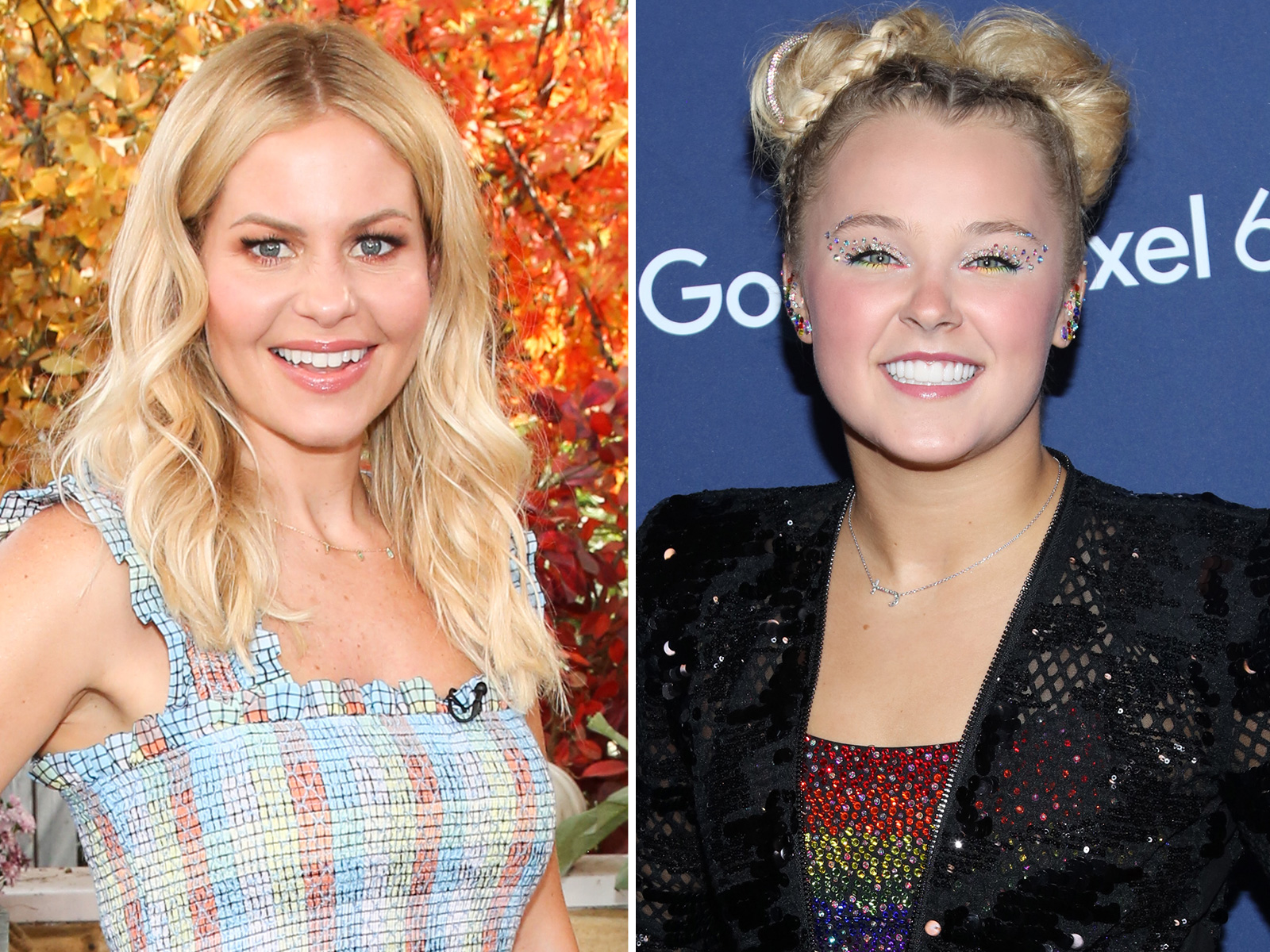 Candace Cameron Bure revealed the “silly” encounter that led to her drama with JoJo Siwa. The Fuller House alum, 46,{...} 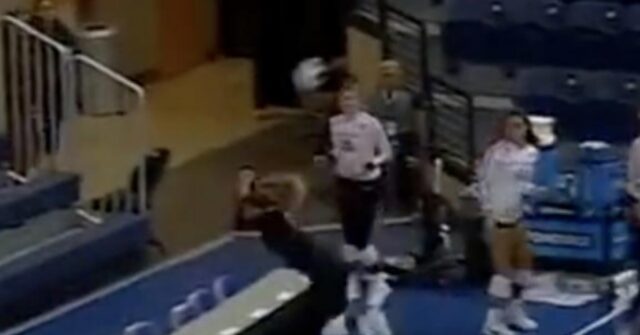 While the rest of the world is busy making a big deal out of grown men faking injuries on grass{...} 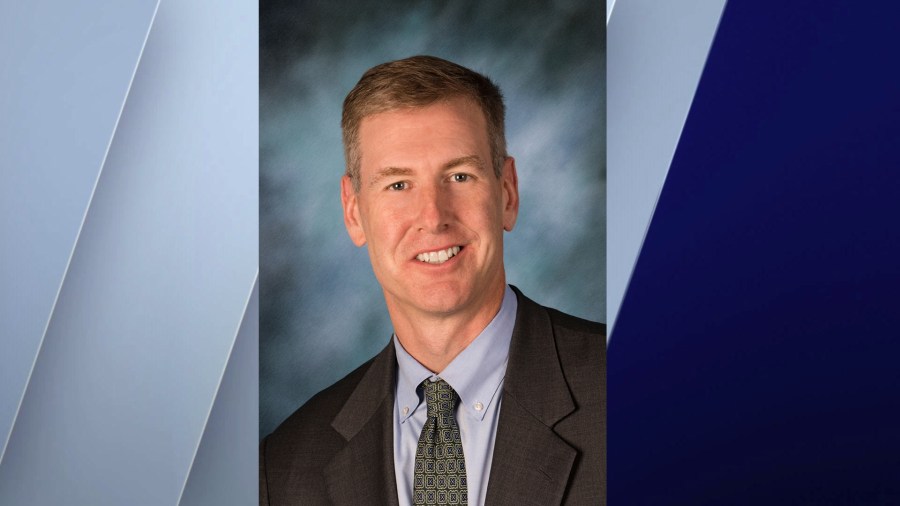