For someone like me who always shoot photos in RAW format and have more than 7,500 songs downloaded from Spotify, I couldn’t go lower than 256GB or else there will be no space available.

As for the microSD card itself, I still deeply value its real-world relevance alongside the headphone jack. I never use cloud storage because there are loads of places with little to no internet connectivity, so having a microSD card support is super useful to store all the files offline.

From my experience, sd slot is often a shared sim/sd slot so as I use 2 sim it’s useless to me. Now the next phone I like 8s without a slot, but its performance is the best, is buying 256GB memory not enough? There is even 1TB option for some.

My last micro is 128G and I have no idea what to do with it. Useless in the end.

Just 64GB. Mostly because the phone was much cheaper and I have everything offloaded to my own cloud with 2TB storage anyway. My data connection has been reliable enough for years for that to work perfectly fine. I mostly rely on that for photos backup since there is no microSD card anymore in case if phone catastrophically fails and I couldn’t get any photos from it. This way they get uploaded pretty regularly so they are much safer. Before I did store photos directly to SD card so I could just pop it out and have photos there. Certainly one of bigger benefits when it comes to microSD cards as an option. 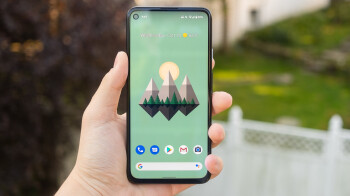 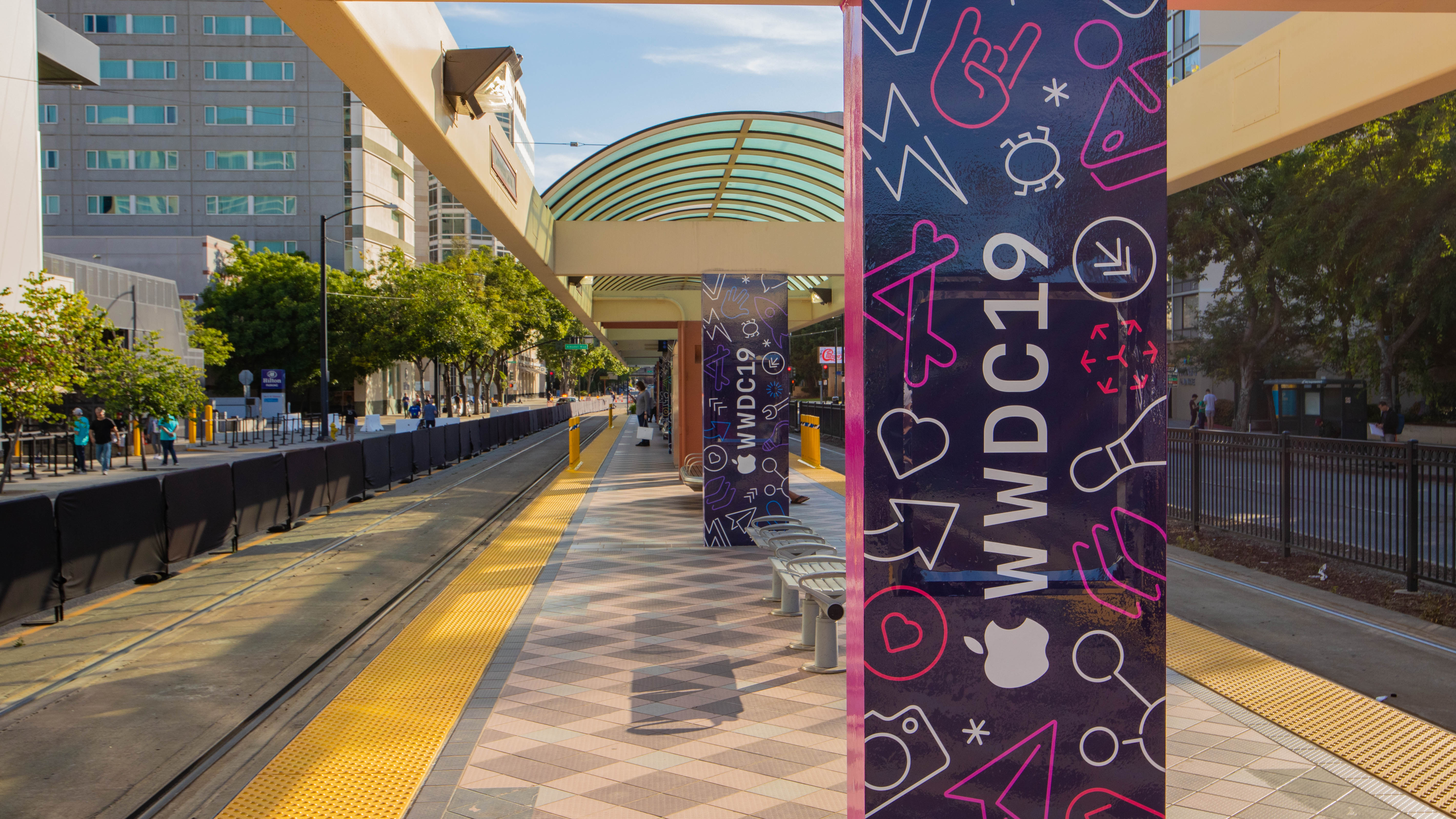 Technology News
How to clean your phone screen