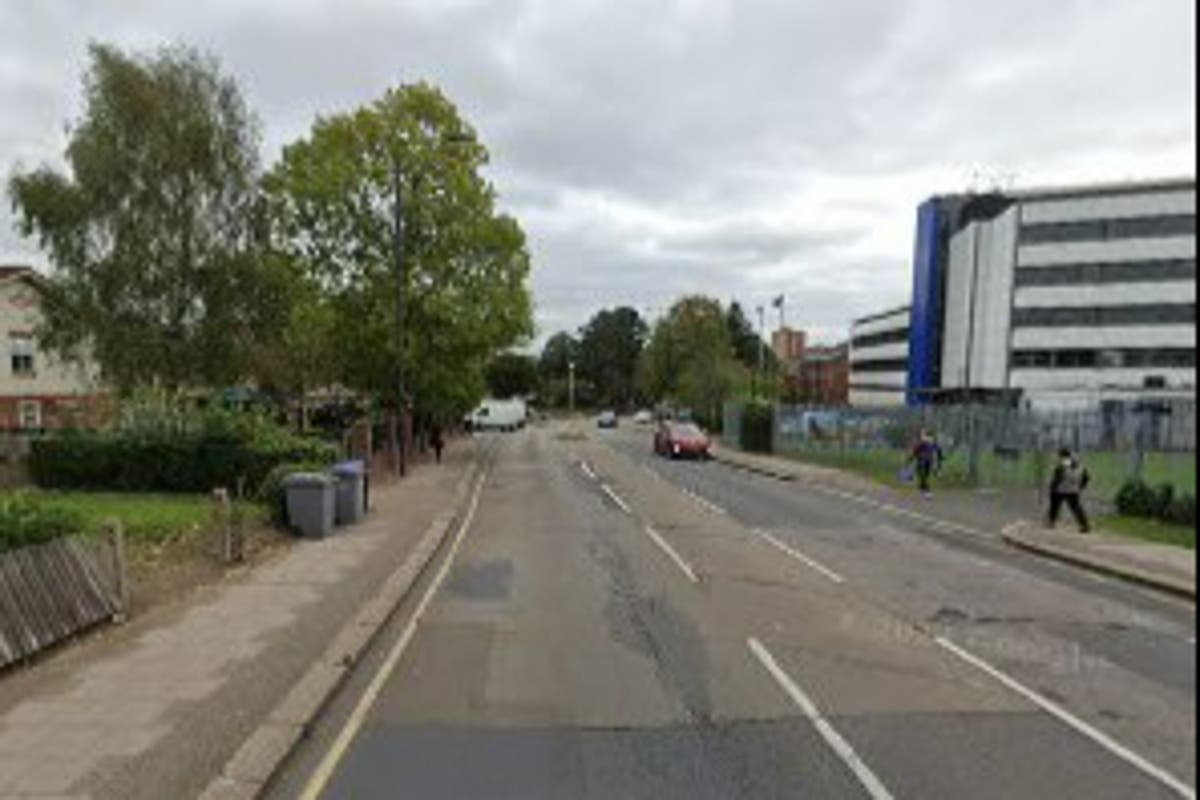 wo men have been arrested following a fatal stabbing in north west London, the Met Police has said.

Police rushed to Harrow Road in Wembley at 1.50am on Sunday after receiving reports of an attack.

Officers found a 21-year-old man with stab wounds at the scene. Despite the best efforts of medics, he died a short time later.

Two men were arrested at the scene in connection with the incident. They have been taken into custody.

Homicide detectives from the Met’s Specialist Crime Command have been informed and are leading the investigation.

A crime scene has been put in place and enquiries are ongoing.

Anyone with information that could help the investigation is asked to call 101 quoting CAD 878/30Oct.

To remain anonymous contact the independent charity Crimestoppers on 0800 555 111. 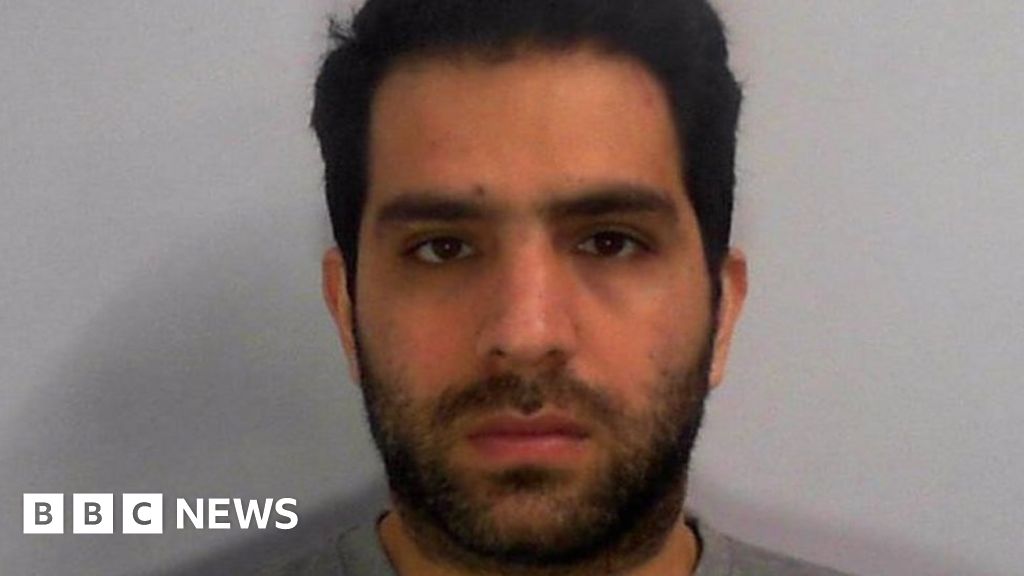 Thornton-le-Dale: Asylum seeker detained for killing woman who gave him home  BBC Man who murdered pensioner, 87, is detained at a{...}

Manchester City have confirmed their travelling squad for an upcoming tour of the United States.  City, who won their fourth{...} 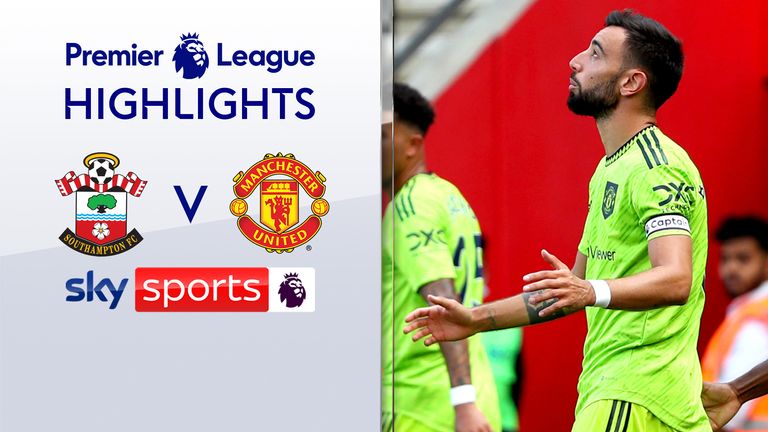 Please use Chrome browser for a more accessible video player FREE TO WATCH: Highlights from the match between Southampton and{...}