There’s also pressure on Pablo Fornals, whose spot in the team is most at threat from the arrival of Maxwel Cornet. Fornals is a tricky mover, but so is Cornet – who’ll also bring dynamism and improvisational skill. He could prove a very canny addition.

Today, I imagine Moyes will want his wingers staying wide, trying to push Walker and Cancelo back. That’d allow Rice, Soucek and Lanzini to scrap with Rodri, Gundogan and De Bruyne for midfield control, and give West Ham a decent chance of turning that into a physical affair. There’s a lot of pressure, though, on Jarrod Bowen, who looks his side’s most likely creator – though they’ll always have their set-pieces.

I mentioned below that West Ham might play 4-4-2 in some games. That’s because, in Declan Rice and Tomas Soucek, Moyes has the legs in midfield to allow strikers and wingers – and perhaps explains the pursuit of Amadou Onana, who’s now going to Everton. I do, though, wonder if they need a bit more guile.

Brighton have beaten Man United 2-1 – welcome to “this league” Erik – while Brentford have come from 2-0 down to draw 2-2 at Leicester.

This is a really big season for Jack Grealish. He wouldn’t be the first to need a year to get used to Guardiola’s methods, but there’s a nagging doubt that he’s just not the right kind of player for the system, and that a quick, direct winger makes more sense – especially with Haaland making runs across the front post. That isn’t to say Grealish isn’t a great option to have, he is, but might make more sense as a sub and rotation player than a big-game staple.

West Ham are keen to improve his options in attacking midfield. They are willing to listen to offers for Saïd Benrahma and Nikola Vlasic. Nottingham Forest have shown an interest in Benrahma following their promotion from the Championship.

Elsewhere, mirth: Brighton lead 2-1 at Old Trafford with three minutes of the 90 left.

As for City, Haaland does indeed start, with Phil Foden and Jack Grealish chosen to flank him. More surprisingly, Nathan Aké starts in the middle of defence alongside Ruben Dias – John Stones is on the bench – and the midfield, the best in the league and perhaps the world, contains Ilkay Gundogan rather than Bernardo Silva, who’s linked with Barcelona and on the bench.

Moyes leaves his new signings on the bench – though I daresay we’ll see Gianluca Scamacca at some point. I wonder if, against less august opposition, we’ll see him play up alongside Michail Antonio in a 4-4-2, but for now it looks like a 4-5-1, a favourite Moyes tactic against better sides because it allows them to compete in midfield while retaining a threat in wide areas. Otherwise, West Ham are short of options in the centre of defence, so either Aaron Creswell or Vladimir Coufal will partner Kurt Zouma.

93, 100, 98, 99, 86, 93, 86, 99 – no, not a fiendishly difficult Mensa sequence, nor a pre-snap call from an NFL playbook, but the points obtained by the Premier League champions in the last six seasons. And of those tallies, only one is outside the top five recorded in the Premier-League era, just as only one – the 95 recorded by José Mourinho’s Chelsea in 2004-05 – makes the list from the entirety of the previous 24 years.

There are various reasons for this and – the world being the world – obscene wealth is foremost among them, delivering big squads replete with options and alternatives. But it’s also the case that, like Mourinho before them, Pep Guardiola and Jürgen Klopp have raised the bar – not necessarily of quality, though that can be argued too – of what it takes to win the title, marrying excellent recruitment with epochal force of personality and mentality.

In such context, it’s easy to see why both have invested in strikers: you can play nicely, with “co-ordinated pressing”, “choreographed movements” and all that, but football will forever remain a simple game with getting the round thing into the oblong thing its most important aspect. We saw that yesterday, when Darwin Nuñez, one of four Liverpool subs, came off the bench to save his team a point that – ridiculously – felt like a blow to their title ambitions. And we may well see it again today, because Erling Haaland, the world’s first lab-created goalmonster, will be starting in attack for Manchester City.

But there are far easier beginnings than West Ham away. David Moyes’ side are now established as one of the league’s best: physical, skilful, and an absolute brute to play against. Last season at the London Stadium, they beat Liverpool, almost did the same to City, and have plenty of scope to get better still.

Or, put another way, there are more friendly places to begin a bid for a record-equalling third consecutive title, and not many less so. This is going to be good. 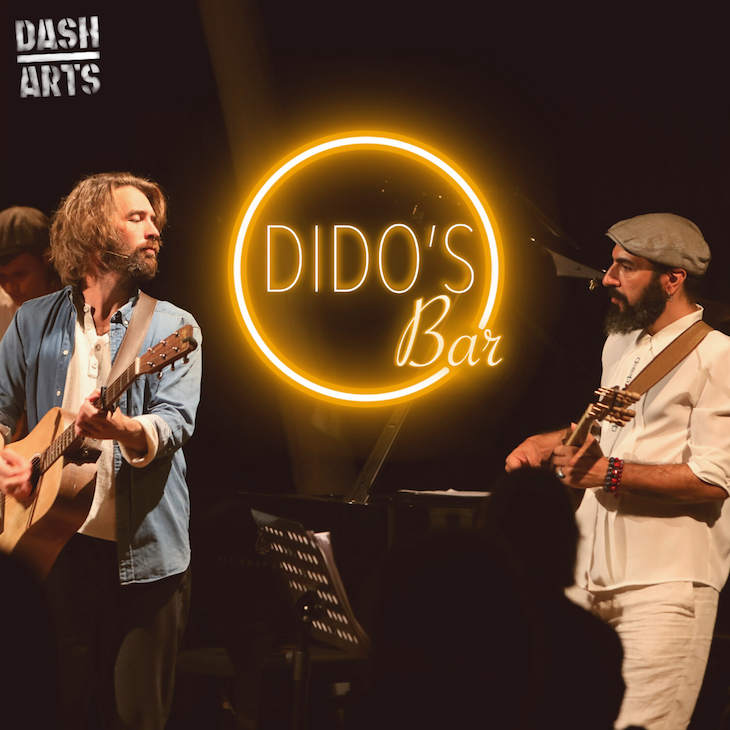 Sponsor Dido’s Bar: Catch The First Show In East London’s Brand New Cultural Venue This is a sponsored article on{...} 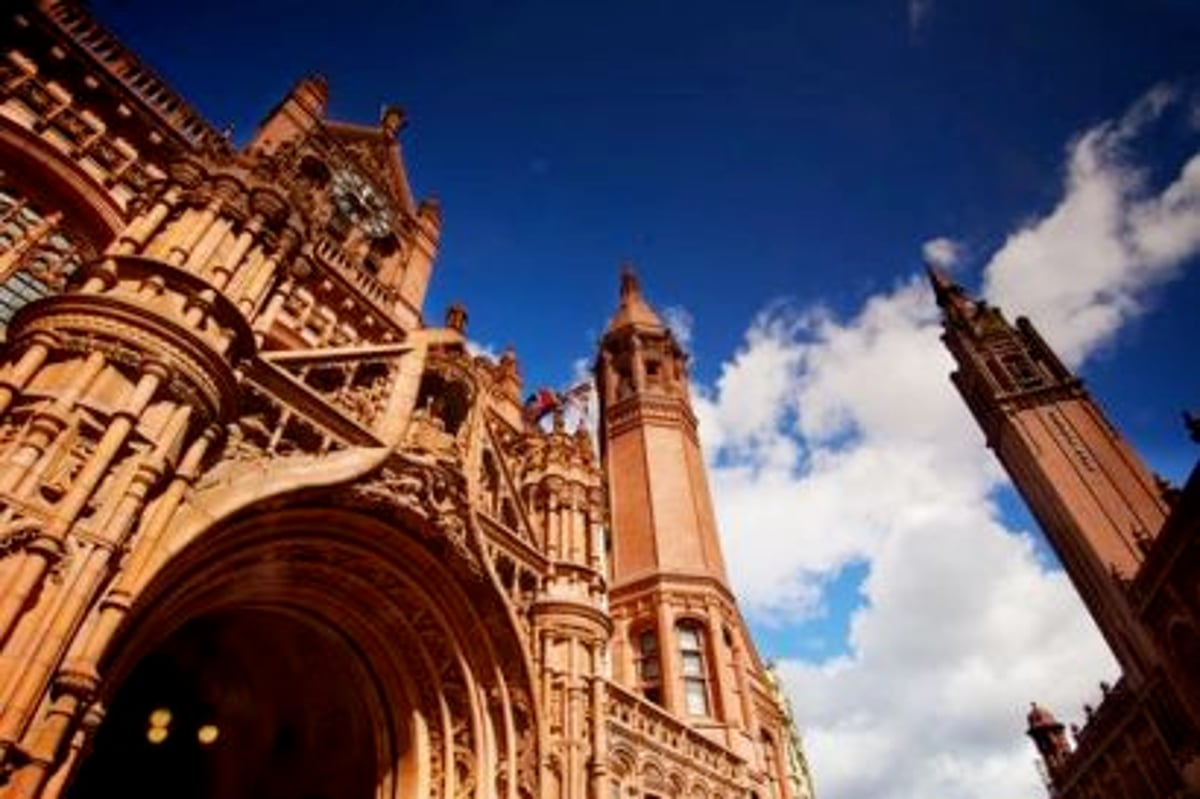 A 29-year-old man from Harborne will appear before city magistrates on Wednesday (3 August) charged with rape. Mustafa Hakim, of{...}

Vaping is substantially less harmful than smoking, according to a major review of nicotine products, but action is needed to{...}