On the day of my first trip to Kung Fu Brothers Dumplings and Noodles, I was reminded of the absurdity of the national food media. As I raved to friends about the hand-pulled noodles, soup dumplings, and “Chinese burritos” that Kung Fu Brothers does in Westland, The New York Times published its list of “50 places in America we’re most excited about right now,” which included Freya, an upscale eatery in Detroit’s Milwaukee Junction neighborhood.

No disrespect to Freya — it deserves the accolade, and I wrote a glowing review of it — but the Times list was another reminder that the food world is geared toward the well-connected. The chefs at Kung Fu are dropping bombs, but national institutions like The New York Times and the James Beard Foundation are unlikely to point their attention toward a nondescript strip mall in a place like Westland, Michigan.

It’s a bit of an injustice because this is undoubtedly one of — if not the best — new restaurants in Detroit. To be fair to the Times, Kung Fu Brothers opened quietly, and no one in the local food media beyond an Instagram influencer seemed to notice.

I’m also partial to Chinese noodles, which belong in the pantheon of the world’s food genres, and in metro Detroit, there’s a bit of a dearth. Among the only other spots in town to get them is Kung Fu’s owners’ other restaurant, Kung Fu Noodle House, in Madison Heights. Though it’s a bit of a sister restaurant situation, the menus are quite different, and my allegiance goes to Kung Fu Brothers, if I have to choose.

Perhaps the best bites were in the Beijing classic fried sauce noodle, built off a minced, fried pork bathed in a dark, sweet, viscous yellow bean paste with a deep umami component and plenty of ginger and garlic. Mushrooms, bean sprouts, carrot, and cucumber are in the mix, but it’s the fresh, thin, long, springy wonton noodles that drive it home.

The hot pepper oil noodle is the spot to go if you want a bit more spice. It’s not hot in a “just bit into a habanero” way, but there’s plenty of chili in the chili oil, tons of garlic, and my mouth seemed to tingle just a bit from Sichuan peppercorns. It’s intense in its heat, but in the best kind of way, and the oil also offers hints of ginger and sesame. The menu said it came with wide, flat, hand-ripped noodles, but ours arrived with what I believe to be lo mein, which was no problem. Kung Fu does them right, and the dish is rounded out with long shreds of cucumber, carrot, bean sprout, and cabbage that provide cooling and crunchy components.

The “mild” in the Sichuan mild spicy noodle soup could be open for debate as the definition of “hot” or “spicy” is, of course, subjective, but this is, to my palette, an accurate description despite the glistening dots of deep red chili oil in the rich broth that suggest otherwise. Kung Fu makes an eight-hour beef and chicken bone broth, and it’s got plenty of depth. It’s filled with long, thin wonton noodles, peanuts, corn, bok choy, green onion, and crumbles of salty pork.

It’s hard to pass up a menu option like the “Chinese burrito” with a flaky pancake shell that’s slightly chewy while crisp on the exterior, and wrapped around thin sliced beef not unlike a lunchmeat with cucumber, carrot, and cilantro, almost giving it a banh mi quality. But it’s also filled with sweet, dark sauce like hoisin and is clearly Chinese. A similar shell in the beef pancake holds bursts of broth with a fragrant, super-flavorful beef patty that tastes like it was marinated with — my best guess here — soy, black vinegar, garlic, green onion, and Chinese 5 spice. The noodle casing in the soup dumplings and pan-fried dumplings are done to perfection.

The restaurant is small and simple with a handful of tables and fairly quick service, and offers a range of excellent bubble teas. It was quiet, with just a few other diners during each trip, but that’s likely going to change soon as word gets out. 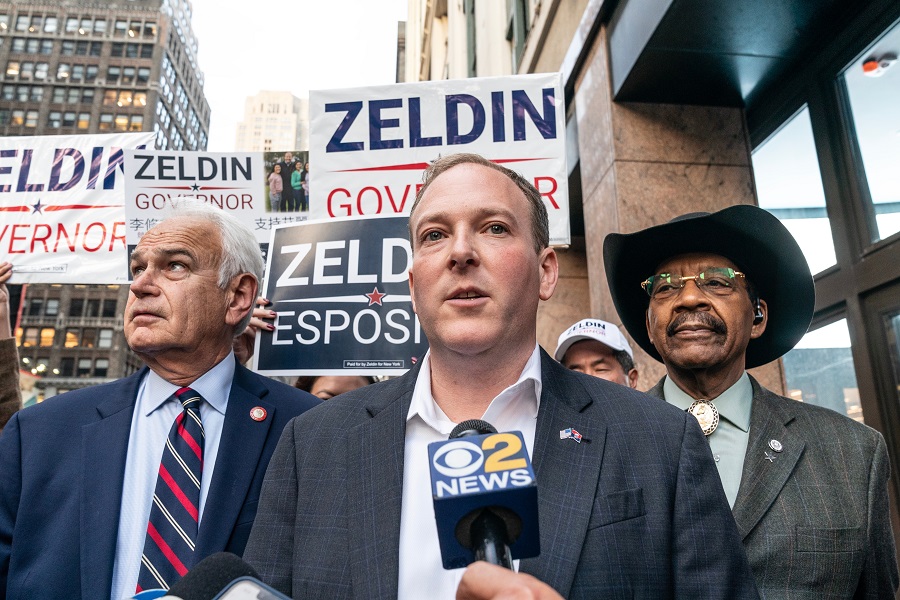 Congressman Lee Zeldin, candidate from Republican Party for the Governor on general election speaks to press before riding the subway{...} 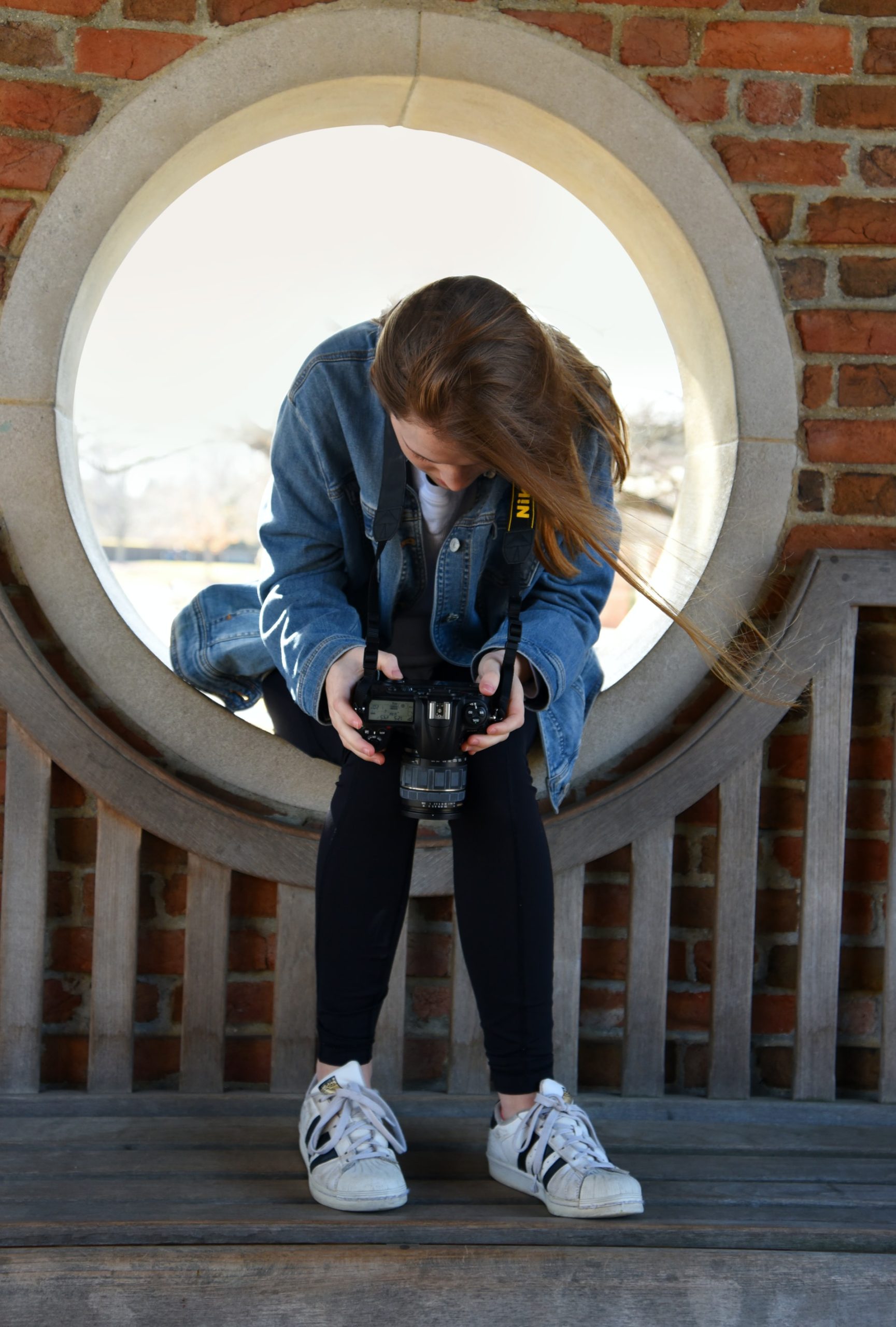 Ah, summer vacation: the time of year when Chicago’s youth are free from the confines of school—but aren’t allowed to{...}