To date, Thor: Love and Thunder holds the record for the shortest promotional window in MCU history. But now, Marvel Studios is about to put the hammer down. Set to release in theaters on July 8, Thor 4 will be the first audiences have seen of the God of Thunder since the events of Avengers: Endgame; and from what was shown in the film’s first trailer, his soul-searching story is filled with faces both old and new to the MCU.

In addition to director Taika Waititi’s Korg and Tessa Thompson’s Valkyrie, Love and Thunder will also star the Guardians of the Galaxy, Russell Crowe as Zeus, and, most intriguingly, Natalie Portman’s Jane Foster as the Mighty Thor and Christian Bale as Gorr the God Butcher.

Thor: Love and Thunder‘s first trailer dropped on April 18, which, again, was the closest that MCU fans have ever received a trailer to a film’s release date. But now that Doctor Strange 2 is playing in theaters, marketing is ramping up for Thor 4 with the film’s second trailer confirmed to drop Monday during the NBA’s Eastern Conference Finals.

The question now is at what point in the game will the footage be released?

When Will Thor: Love and Thunder’s Trailer Drop?

Thanks to a Marvel Studios video featuring Thor 4‘s own Chris Hemsworth, Taika Waititi, and Tessa Thompson, Marvel fans know that the next Thor: Love and Thunder trailer is set to debut on Monday, May 23 during the NBA Playoffs. But what fans don’t know is at what point during Monday’s game it can be expected.

Televised by Disney-owned ABC, the game specifically is Game 4 of the NBA’s Eastern Conference Finals between the Miami Heat and Boston Celtics and is scheduled to start at 8:30 p.m. ET.

Now, since this isn’t the first time an MCU trailer has debuted during the Finals or a playoff game, fans have some history to draw upon in predicting when this anticipated trailer will be released. Here are a few potential scenarios:

Marvel Studios first released the original teaser for Black Panther during Game 4 of the 2017 NBA Finals, not long after tip-off.

The game in which the spot was aired began at 9 p.m. ET, and the Marvel teaser was officially released online at 9:27 p.m. ET.

If Disney/ABC chooses to follow a similar pattern for Thor: Love and Thunder, and since Monday’s game time is at 8:30 p.m., it’s likely that the trailer will debut around 9 p.m. ET and at the end of the first quarter.

The latest MCU trailer to debut during a non-Super Bowl playoff game was Marvel Studios’ Moon Knight for Disney+.

The 15-second Moon Knight trailer featuring Oscar Isaac and Ethan Hawke was released during halftime of the NFL Wild Card Game, which was also aired on Disney-owned ESPN.

Considering this was the latest instance of an MCU spot during a professional sports event, and the time between the teaser and the show’s release is similar to that of tomorrow’s game and Thor 4‘s theatrical debut, it’s possible that Disney will keep to this pattern and air the trailer during halftime of Game 4 as well, which will be around 9:30pm ET.

What Time is Hammer Time?

So when can audiences expect Thor to bring the thunder? Will it be at the end of the first quarter? Or will fans have to wait until halftime?

From a strictly synergistic standpoint, halftime seems like the smartest slot as Disney will want Marvel fans watching as much of the game on ABC as possible. While this is a later release time than that of 9 p.m. for those on the East Coast and on Monday night, there would still be ample time for the footage to make a splash online.

Also, Marvel Studios is going to want fans to view the footage online for the sake of MCU trailer viewing records; and if it premieres during halftime, that allows audiences to watch it a time or two on YouTube and social media before the game resumes.

Still, it’s just as possible that Marvel and Disney will want as much time on Monday evening as possible for fans to view the trailer and discuss it online. This would mean the timeslot between the first and second quarter might be the most strategic from a purely marketing perspective.

Regardless, fans can rest assured knowing the next batch of footage from Thor: Love and Thunder is, in fact, confirmed for Monday evening. And, since only six weeks separate the trailer’s debut and that of the film, tomorrow is only the beginning of Thor 4‘s promotional campaign leading up to its release.

Thor: Love and Thunder is set to release in theaters on July 8. 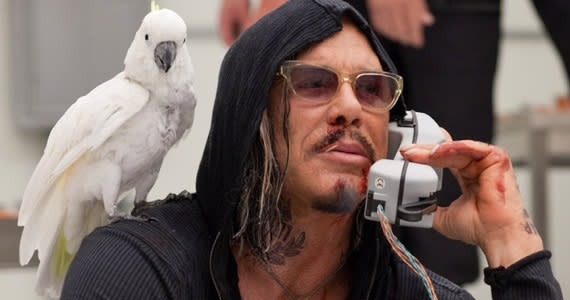 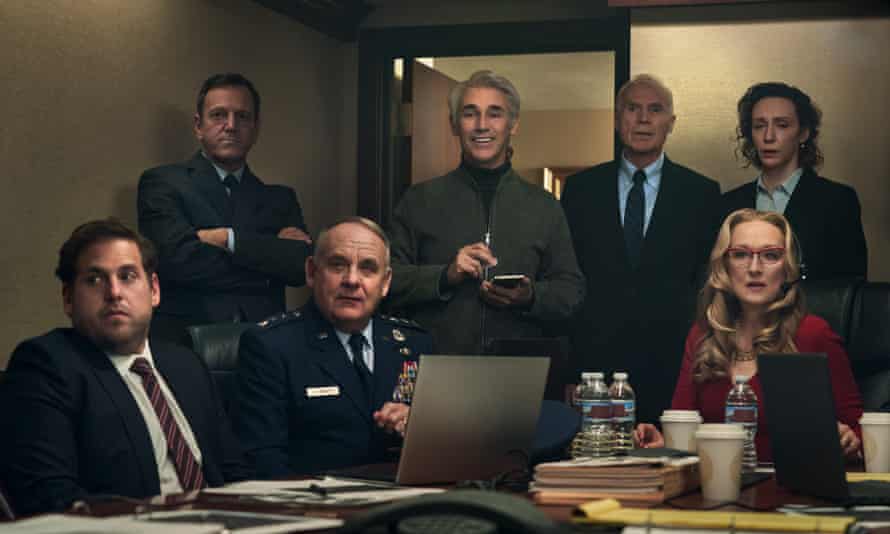