MINNEAPOLIS (WCCO) — After our burst of extreme heat Tuesday, get ready for an extended stretch of hot summer days as the weekend approaches.

There’s a special term for it: heat dome. What is a heat dome and how long do they last? Good Question.

Jeff Wagner explains how homeowners and power companies are preparing.

Summertime equals summer temperatures. That’s no surprise. But a quick glance the week ahead and the start of next week paints a steaming-hot picture for late June, with several days having temperatures in the 90s, and some approaching triple digits.

What is a heat dome?

“When we get high pressure, that means sinking air. When you have sinking air, you know, the opposite of rising air with clouds and storms, you have clear skies,” said Beitlich.

That high pressure keeps pushing down, creating a dome that traps the heat underneath and makes it hotter. They happen almost every summer, but can vary in intensity and length of time.

“Depending the weather pattern, if it’s kind of a slower pattern and maybe it gets hung up or stalled out, it could last for several days, even up to over a week,” said Beitlich.

Heat domes often encapsulate much of the country at once. The current one stretches from Minnesota south to Texas, and from Rocky Mountains all the way to the Atlantic Ocean.

Is this sooner than expected?

“I would say it’s on the early end. Not unprecedented but certainly on the early end,” said Beitlich, adding that Minnesota’s warmest days usually come at the end of July and into August.

It likely means a massive chunk of the country will be cranking up the AC at once.

“The grid overall, and our system overall, is truly built to manage really those hot weeks in the summer,” said John Marshall, regional vice president of Xcel Energy in Minnesota and the Dakotas.

Will Xcel make adjustments to the “grid” when extreme heat approaches?

“We have large energy-consuming customers that have an agreement with us that in times of high stress on the load or on the grid rather, they can turn off their consumption pretty quickly,” he said.

They’re called “interruptible customers,” which could include manufacturing companies. Marshall said it’s a similar agreement natural gas companies will have with certain customers in the winter months.

Would homeowners ever be asked to limit their usage to prevent an overload of the grid?

“We have an automated tool called the Saver Switch. A lot of homeowners have signed up for this over the years,” said Marshall.

Xcel’s Saver Switch will turn off your AC periodically while still fanning the already cooled air around in your home. It puts less stress on the grid while also saving the customer some money on their monthly bill. Click here to learn more. 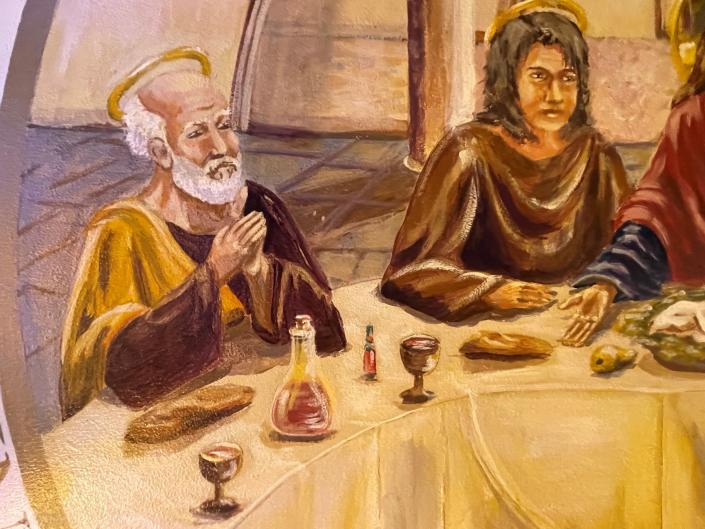 Latest News
How did a bottle of Tabasco sauce find its way into a painting of The Last Supper? 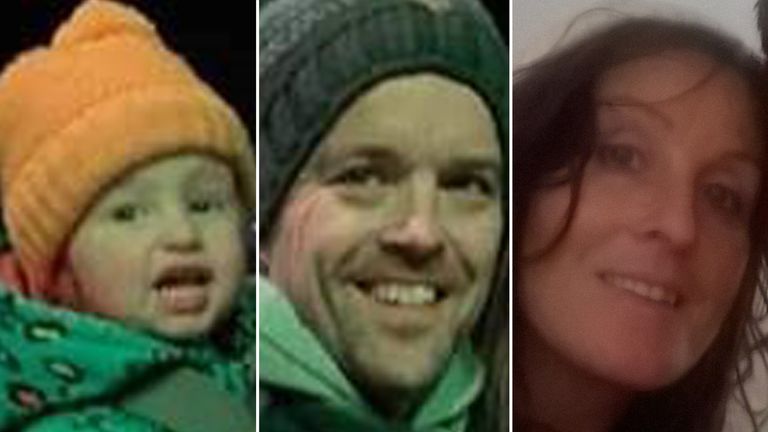