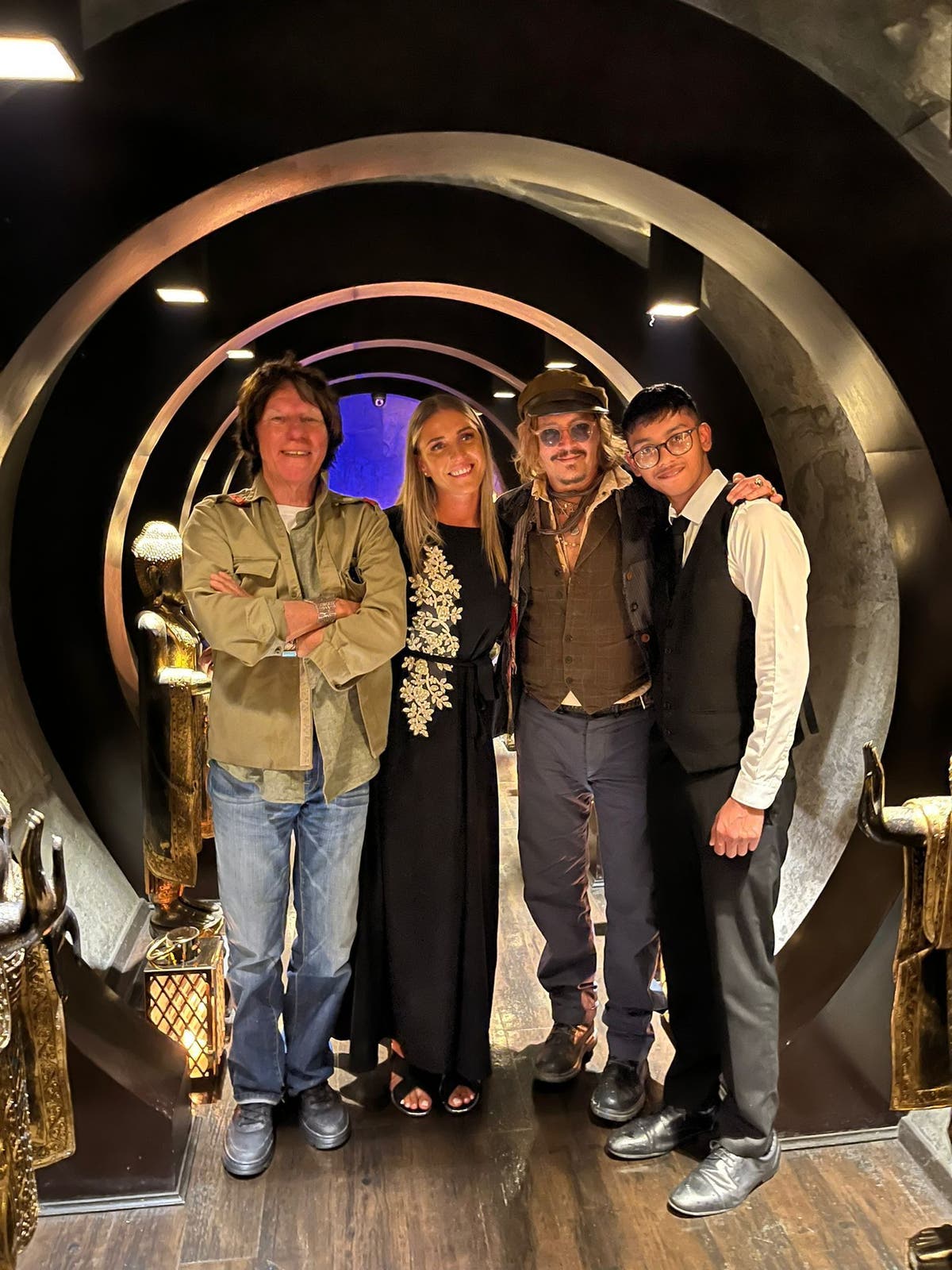 Johnny Depp has spent £50,000 on “champagne, wine, and cocktails” at an Indian restaurant in Birmingham while touring the UK with English guitarist Jeff Beck.

Varasani, a luxury Indian restaurant located in the centre of the city, revealed to The Independent that the Pirates of the Caribbean star ordered the full menu as a “little treat” for himself and 21 guests who dined with him.

Items on the menu include roasted lamb shank with tomato chutney, katsuri chicken tikka with caramelised pineapple chutney, pickled okra masal, Himalaya mustard crushed potato, and black stone flower heeran. The restaurant did not disclose the prices of its items, but according to Tripadvisor, prices range between £12 to £40 per dish.

Depp, 58, recently won a high-profile defamation case against his ex-wife, Amber Heard, and was awarded US$15 million (approximately £12 million) in damages.

The actor, along with Beck, their entourage and security personnel, booked the whole restaurant for a private gathering on Sunday 5 June.

Operations manager, Mo Hussain, told The Independent that the group did not appear to be celebrating anything, but instead had come to the restaurant for “a little treat to get away from everything that’s been happening”.

He confirmed that the restaurant was closed to the public for the evening of Depp’s gathering.

Although the restaurant would not confirm the exact amount spent by Depp, Hussain told The Independent that it usually costs between £15,000 to £20,000 to hire out an entire restaurant of Varanasi’s size.

He added that the group were served “champagne, wine, and cocktails” along with the full menu.

Depp was also “generous in tipping the staff”, Hussain said.

Elaborating on the experience of meeting and serving Depp, the operations manager said: “He was just like one of us, he wanted to feel like a part of our restaurant. There was not one person he didn’t speak to or hold.”

Hussain added that it was a “once in a lifetime experience” for the staff of Varanasi, and that they would remember it “for the rest of our lives”.

It comes after a highly-publicised six-week trial that began after Depp sued Heard over her 2018 Washington Post article that was titled: “I spoke up against sexual violence – and faced our culture’s wrath. That has to change.”

Although the article does not name Depp, his lawyers argued that it falsely implied he physically and sexually abused the Aquaman actor while they were together.

Following the verdict, Depp thanked the jury for giving “me my life back” and launched a TikTok account as he appears to push for a comeback in Hollywood.

Meanwhile, Heard – who was awarded US$2 million (approximately £1.6 million) for one part of her counterclaim – said in a statement that she felt “disappointment beyond words” and that the verdict was a “setback” for women.

In 2020, Depp filed a libel claim against News Group Newspapers (NGN), which published The Sun, after the newspaper called the actor a “wife beater”.

His claim was dismissed after a three-week trial after the judge ruled that Depp assaulted Heard on 12 occasions and put her in “fear of her life” three times, meaning the article was “substantially true”.

The Charlie and The Chocolate Factory star asked the Court of Appeal to overturn the ruling, but was dismissed once again. 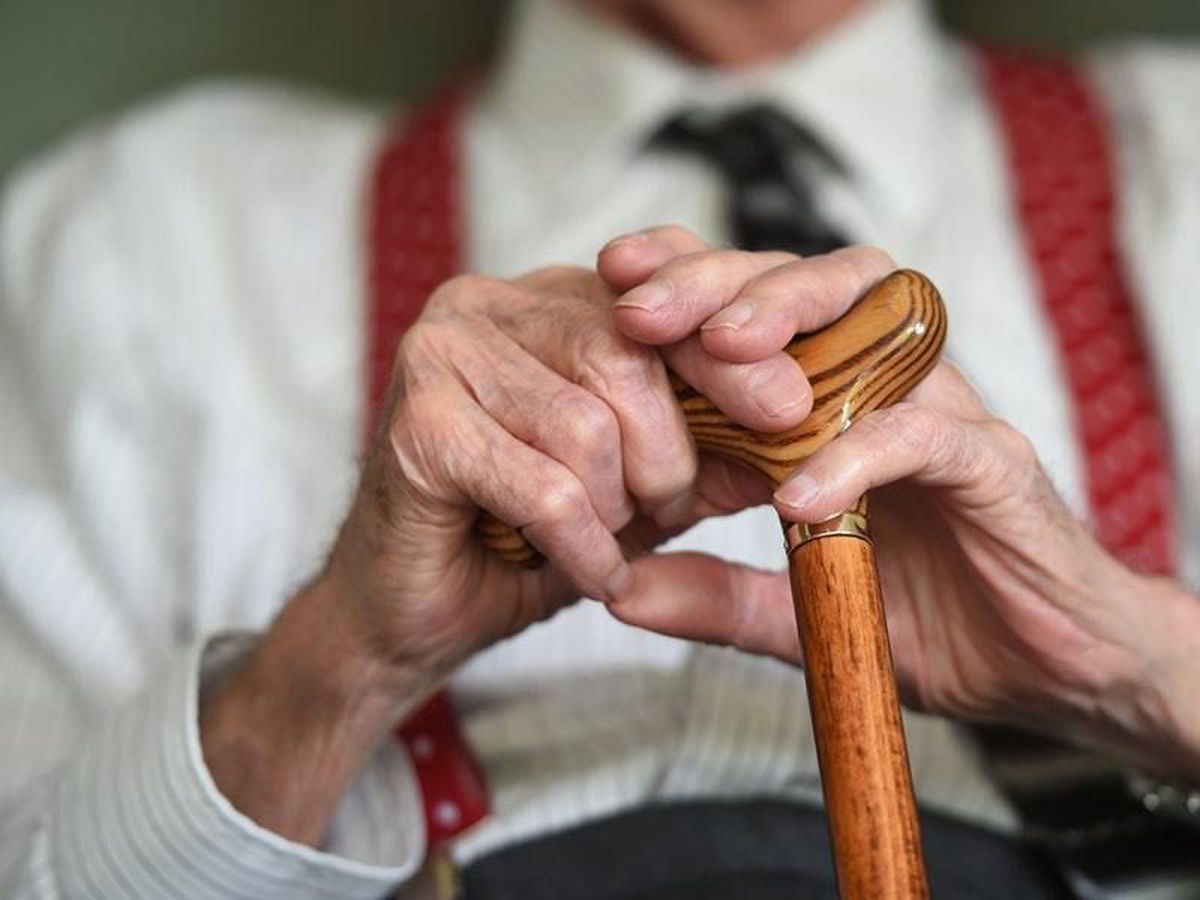 A major care home provider wants the next Tory leader to prioritise the needs of elderly people. MHA, which runs{...} 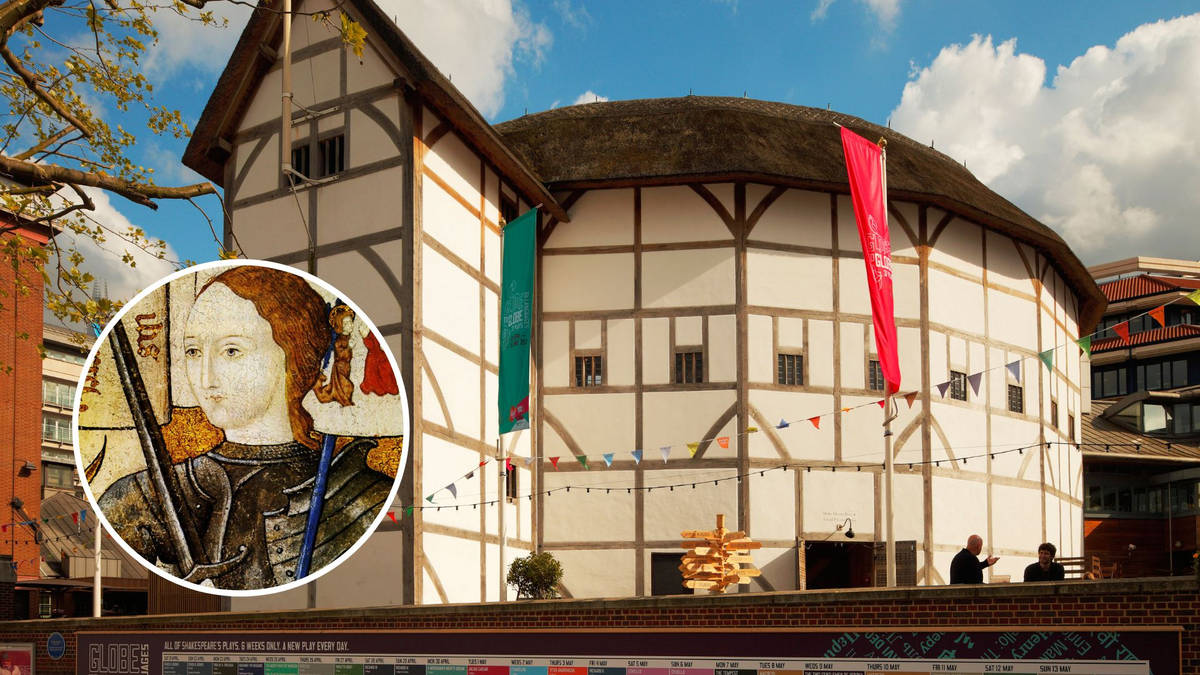 12 August 2022, 00:21 The theatre has been criticised for its decision. Picture: Alamy Shakespeare’s Globe theatre has received a{...}