Kim Kardashian isn’t the only one singing the praises of boyfriend Pete Davidson.

In an interview with E! News at Comic-Con 2022 on July 23, Maria Bakalova raved about the actor, who stars with her in the upcoming film Bodies Bodies Bodies, out Aug. 5.

“What surprised me was that he was so freaking disciplined,” the actress said about working with Pete. “He was probably the most prepared one of all of us, which is like, wow, he knows every single line that he will say, he is able to improvise just because of that, because he is freaking prepared.”

Maria, previously known for Borat Subsequent Moviefilm and also at Comic-Con to promote Guardians of the Galaxy Vol. 3, continued, “He’s so generous and nice and just a sweetheart. But I think you can pretty much guess that because somebody that is able to make jokes about himself has to be a nice person. Sarcasm, self-irony is like, a sign of intelligence. He’s just incredible. He really is great.” 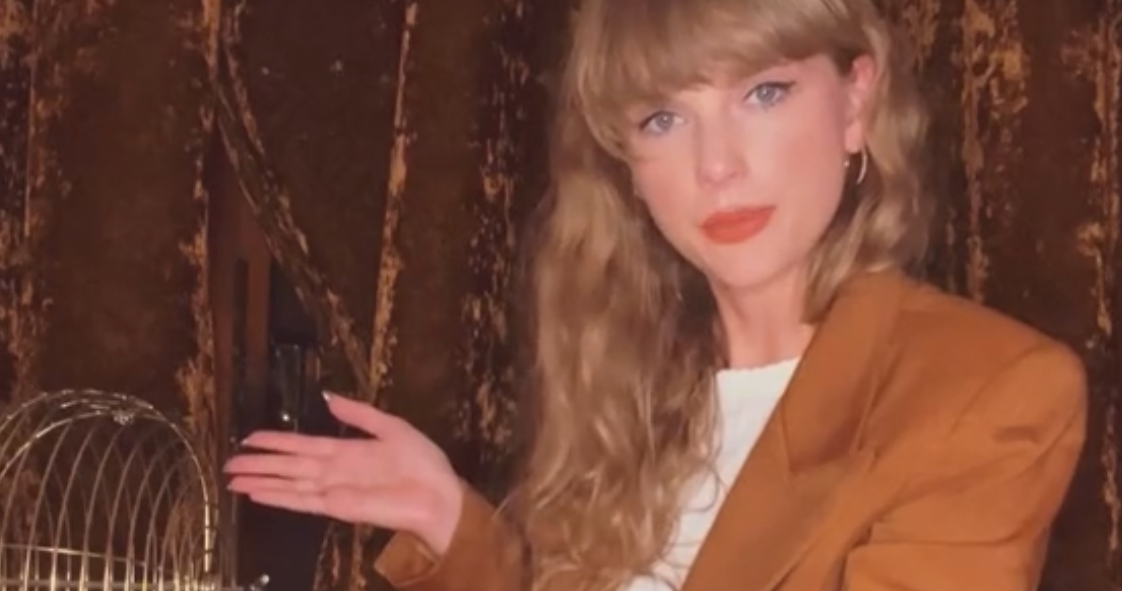 Taylor Swift has released the most cryptic, impenetrable riddle yet. Using her TikTok, Taylor posted that Track 13 of her{...}