PHILADELPHIA (CBS) —  We’re learning more about the other firefighters and an additional city employee who were injured responding to that fire at a building that collapsed in Fairhill. One firefighter, 51-year-old Lt. Sean Williamson, was killed.

Four of the five people injured were firefighters and the other was an L&I supervisor.

On Saturday night in addition to that firefighter killed we are learning more about the 5 people injured. Two of them are currently in critical condition at Temple University Hospital. Five people in total were injured. Three firefighters and one L&I supervisor were initially trapped. While the fifth victim was found trapped under debris after firefighters began a search and rescue operation.

They have been identified as firefighters Lt. Clarence Johnson and Lt. Sylvester Burton and L&I inspector Thomas Rybakowski. They were treated and released from Temple University Hospital.

Firefighters Robert Brennan Jr. and Dennis Daly are in critical but stable condition.

“So they didn’t all make it out at once… there were different levels of when they came out,” Deputy Commissioner Craig Murphy said. “So the times may have been early on in the collapse, some came out, one person jumped from the second floor to avoid being caught in the collapse and then the other ones were systematically extracted and removed from the collapse.”

Officials say it’s too early to tell where exactly the victims were in the building when it collapsed. The fire marshal is investigating.

Stay with CBSPhilly.com for updates on this developing story. 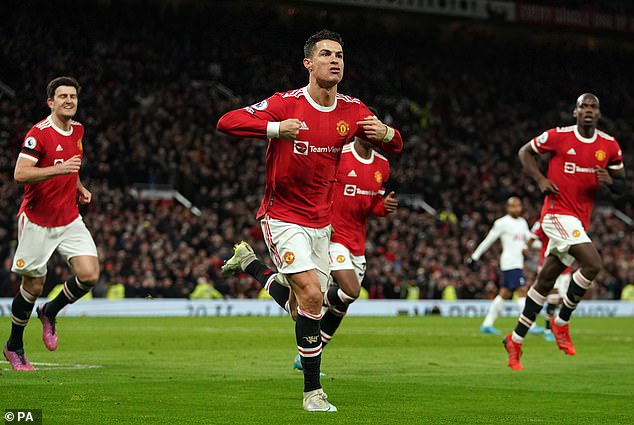