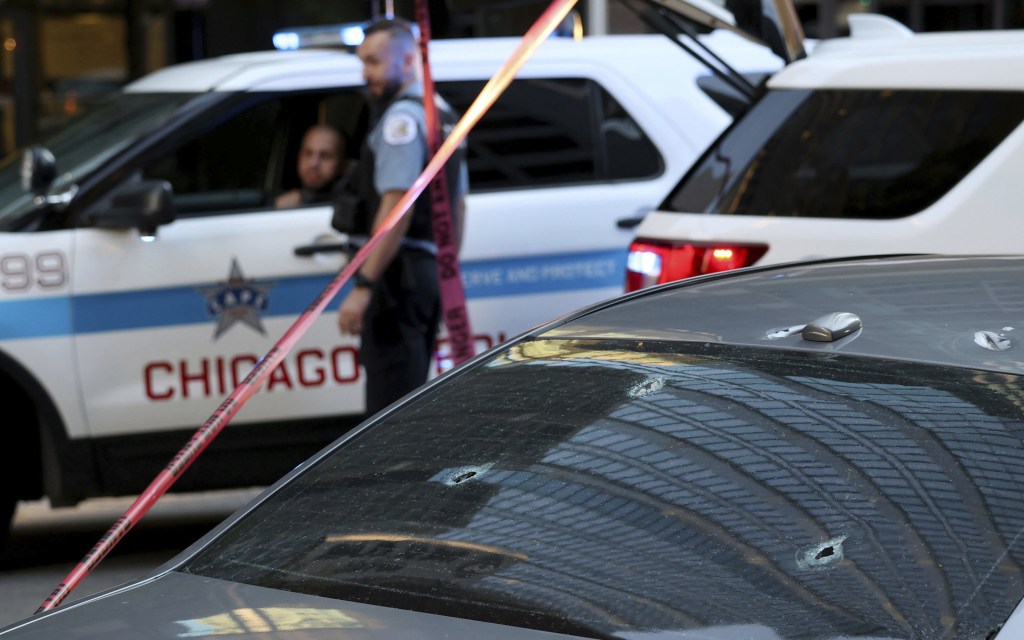 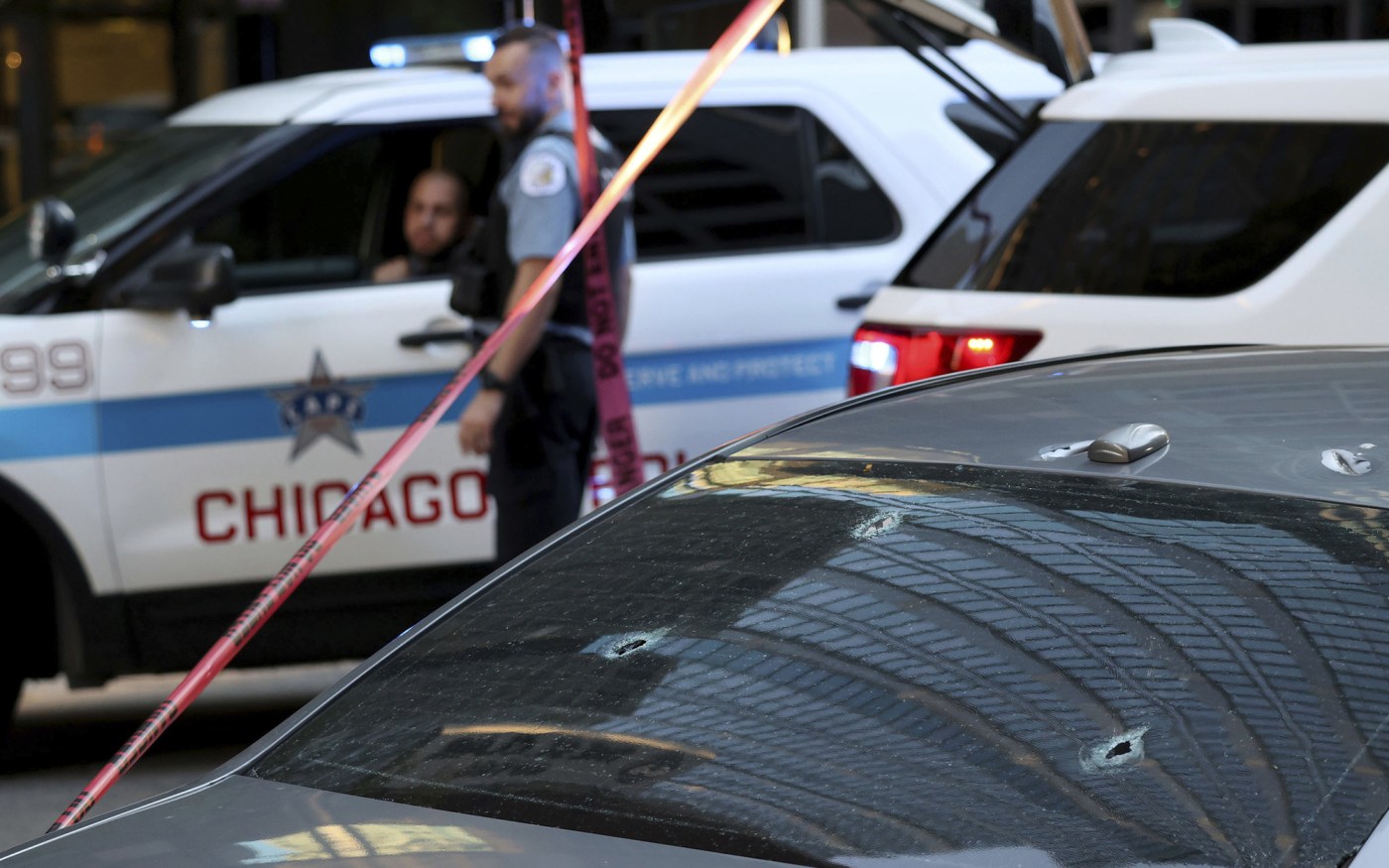 Progressives like to point out that Americans pay more for health care yet have poorer outcomes than people in countries of similar wealth.

New life expectancy data from the Centers for Disease Control and Prevention seems to indicate that things are getting only worse. Between 2020 and 2021, American life expectancy decreased 0.9 years. That follows a drop of 1.8 years in 2020.

But the coronavirus alone doesn’t fully explain the U.S. decline. New CDC research attributes it mostly to two factors, the pandemic as well as “unintentional injuries.”

Sixteen percent of the decline in life expectancy between 2020 and 2021 was a function of an increase in accidents and unintentional injuries.

The age-adjusted death rate for unintentional injuries increased nearly 17% between 2019 and 2020.

Fatal car crashes increased by 6.8% from 2019 to 2020, resulting in nearly 40,000 lives lost — the highest number since 2007, according to the National Highway Traffic Safety Administration.

The increase in traffic and drug deaths is tragic. But even before 2020, Americans got into more traffic accidents and overdosed more often than people in other countries.

A 2016 CDC report concluded that the United States had the worst car-crash death rate among 20 affluent nations. And a 2018 study of 13 peer countries published in the Annals of Internal Medicine found that the U.S. had the highest rate of drug overdose deaths.

Americans are also disproportionately likely to die from gun violence. The U.S. firearm homicide rate is more than eight times that of Canada — and 23 times Australia’s.

Individuals’ choices and behavior contribute to these higher death rates. The U.S. health care system does not have the power to stop people from abusing drugs, driving recklessly or shooting one another.

Similarly, Americans suffer from obesity and diabetes at higher rates than residents of other countries. Both conditions increase the risk of dying from our country’s biggest killer, heart disease. But they stem largely from poor diet and lack of exercise, behaviors that our health care system has relatively little influence over.

And the recent drop in life expectancy wasn’t as severe in the Pacific Northwest or New England as in the South and Southwest.

Americans across the board routinely receive better care than people elsewhere for certain diseases — notably cancer, our second-leading cause of death. In fact, the U.S. has a lower than average mortality rate from cancer relative to other wealthy countries, according to data from the Organization for Economic Co-operation and Development.

Progressives tend to blame systems, rather than individual choices, for disparities in everything from income to health. But sometimes, those choices matter more than any system. 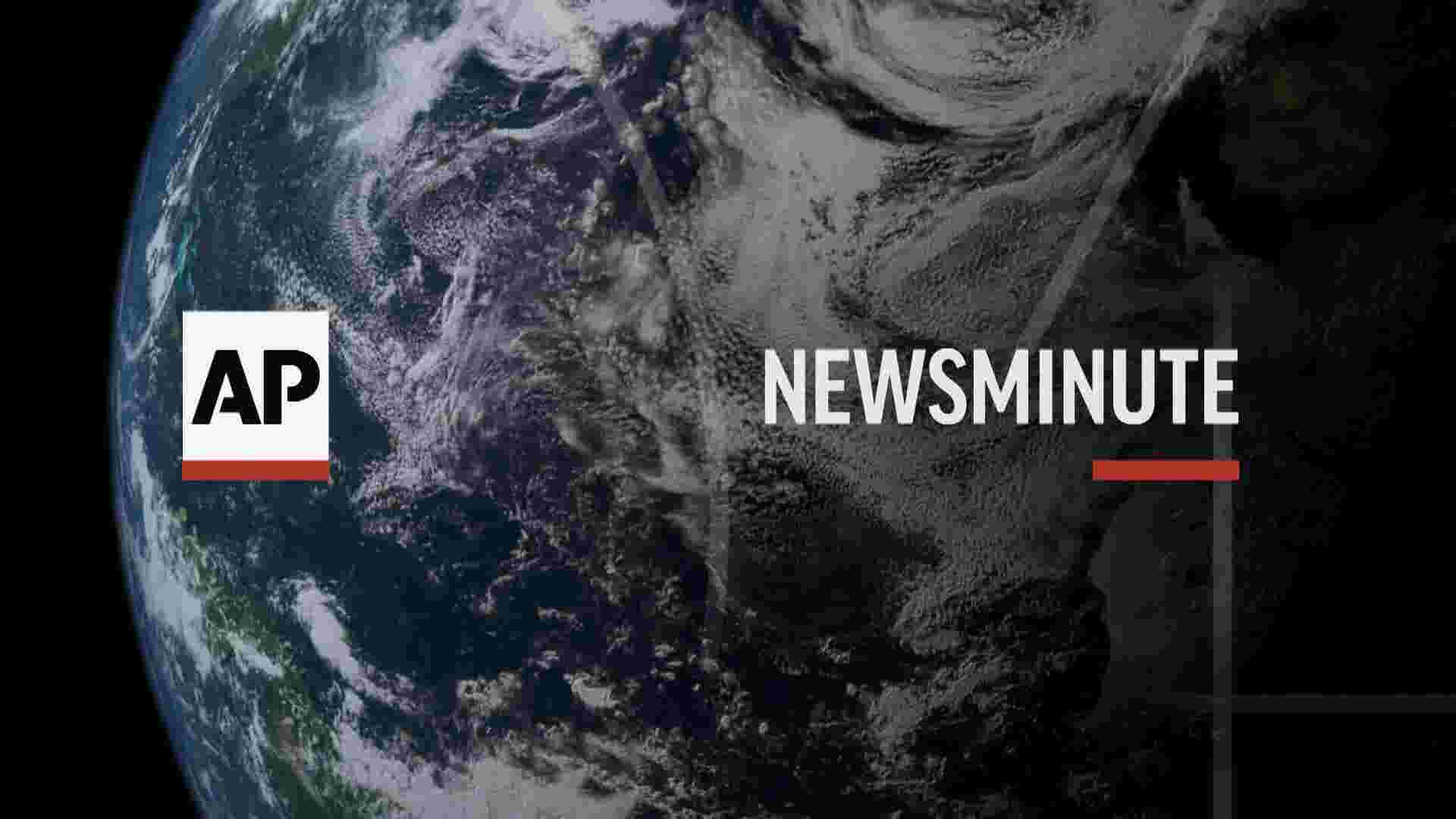 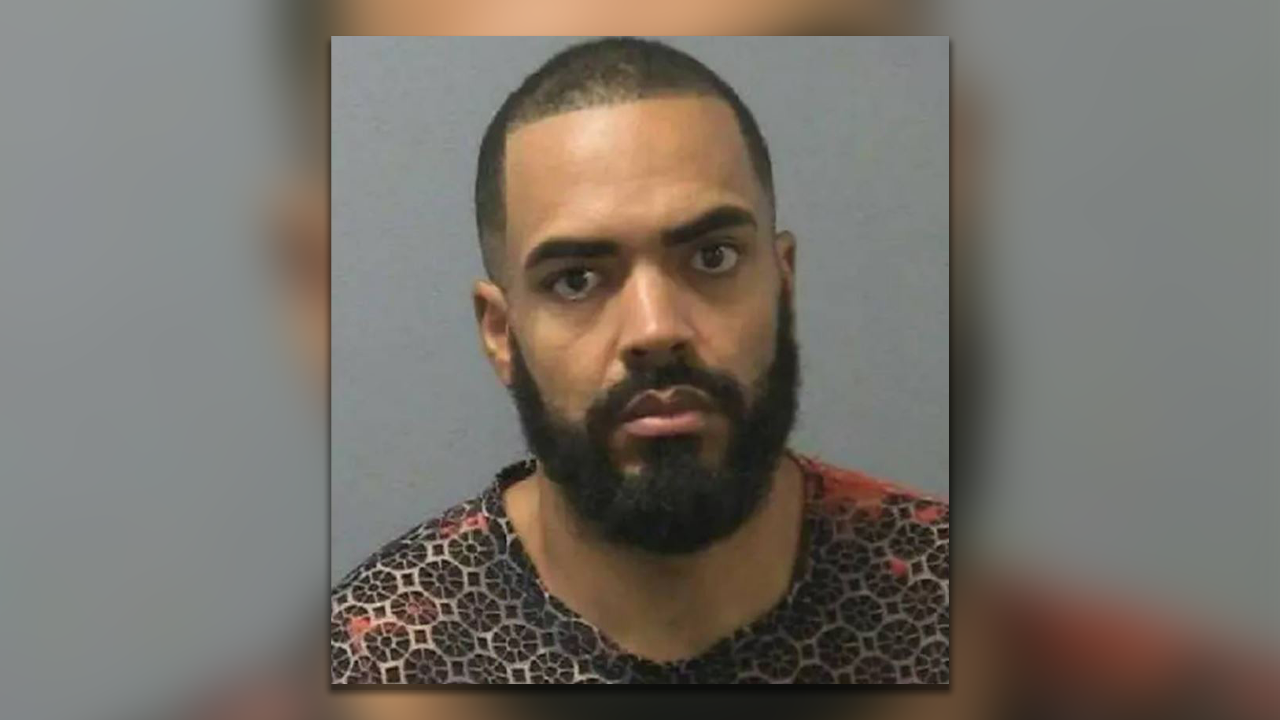 A “pocket dial” to 911 on Monday led police to a woman and her three children who were being held{...}