When he grew up in La Jolla, skateboarder Nick Broms had made his way down some of the area’s steepest hills and most serpentine roads – except one. It’s a street where some people are reluctant to ride, let alone skateboard at full speed.

But to give the dramatic conclusion to a documentary based on his life, Broms decided to conquer his personal Mount Everest: Via Capri.

The movie, called “Nick Broms: What’s the Rush?” will be screened as part of the Dances With Films Festival in Los Angeles on Friday, June 17th.

The film, which discusses Broms’ life in La Jolla and growth in the sport of downhill skateboarding, documents a trip he took across California where he rode some of the state’s most challenging hills. Principal and La Jolla High School graduate Donovan Griffin got the idea to end the trip in La Jolla.

“I had never skated Via Capri, and Donovan decided we should film it,” Broms said. “I had gone faster on other roads, but Via Capri was definitely the most dangerous. There is nothing that can top it. ”

He joked that when the idea was first put forward, “I thought ‘No to hell’.” But when he realized he could “skate down Nautilus Street in his sleep, Via Capri was the last frontier for me. It was the one road in my pedal path that I had not conquered. I was certainly scared, but I thought, that I could do it. ”

In two heart races, Broms skateboarded along Via Capri, all on film, in March 2020.

Broms grew up near Bird Rock and went to La Jolla High. He skated from the age of 8 and became a professional in his early teens, competing across San Diego and the world. When he was 15, he was world champion in stand-up downhill skateboarding.

“Nick’s story has always been an inspiration to me,” Griffin said. “And we wanted to get the story out… about this young man who practices this amazing sport, for no other reason than his passion and love for it. Even when he wins, it’s a small amount.”

Broms said he “is still in La La Land” about not only being the focus of a documentary, but having it shown as part of a film festival. “I do not think it is registered yet.”

Broms, 18, is now at UC San Diego in La Jolla, specializing in marine science. He continues to skateboard and would like to draw more attention to the sport.

“Downhill skateboarding as a whole needs a little more fame,” he said. “People think we’re just a bunch of insane. But skating is actually safe. I’m in control. I’m just as safe as a cyclist. It’s a big thing with a bunch of athletes traveling the world. It’s a bold world that not many people know about. ”

Griffin agreed and said he would make the film to promote the sport. “Our ultimate goal is to promote it enough to bring downhill skateboarding to the Olympics,” he said. “I went into film production because I feel it’s the best way to create change in the world. … I want to create change with every single project I do.

“I’m really proud of how it turned out. I’m in love with the film.”

“We wanted to get the story out… about this young man who practices this amazing sport for no other reason than his passion and love for it.”

Griffin said the hope is to inspire those who watch the film, “to pursue one of their passions that they may have thought was unreasonable. This film shows the joy of doing something you love, just to love it. “

“It’s a great feeling you can not get anywhere else. You feel like you’re hovering, ”he said. “You are part of your board and do not move your body, but you walk so fast. … You can not think about what to do later, you are in a Zen mode and focused on the next turn and getting over the hole and getting to the bottom of the hill. It is a special place and a good escape.

“If people took the time to understand the sport, they would see it for what it really is.”

After the documentary screening, the production team will look at distribution options.

Tickets for the film can be purchased at danceswithfilms.ticketspice.com/dwf25-nick-broms-whats-the-rush.

Learn more about the film and watch a trailer whatstherushdocumentary.com. ◆ 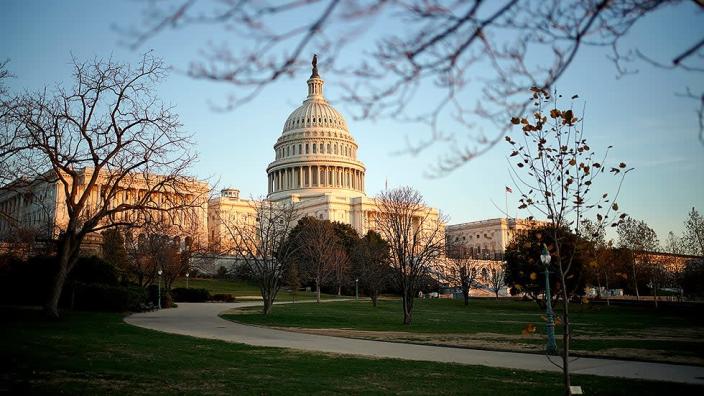 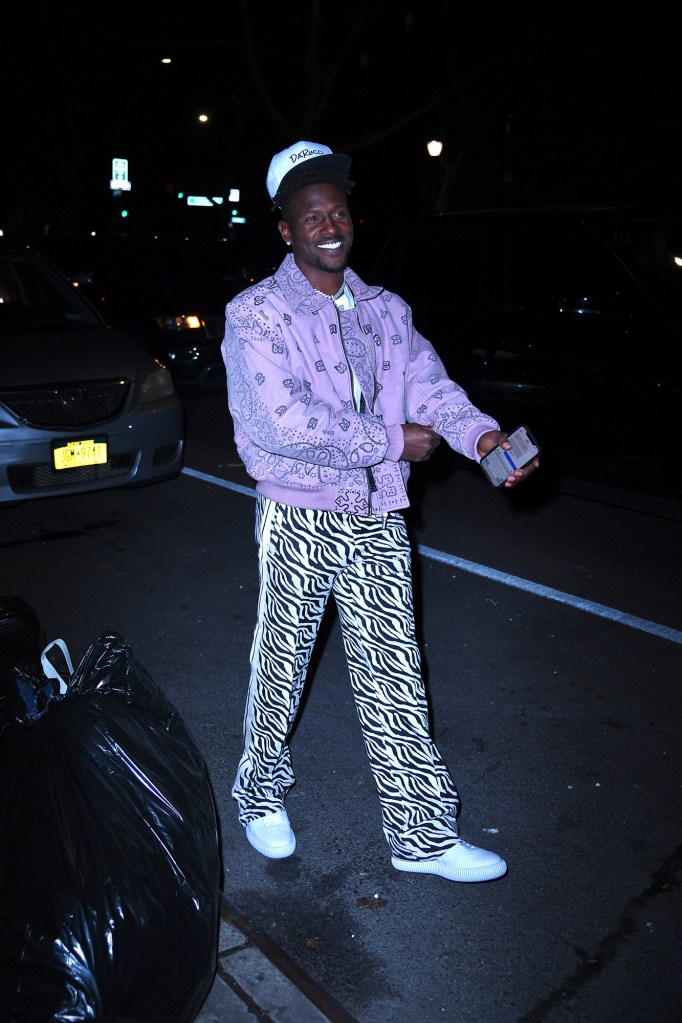