When are the Tory leadership TV debates and how to watch?

The first Tory leadership debate is set to take place tonight on Channel 4.

Further debates will be hosted over the coming days, with both ITV and Sky News broadcasting those events.

The first round ballot took place on Wednesday 13 July, in which Jeremy Hunt and Nadhim Zahawi were eliminated. The second round took place on Thursday and Suella Braverman was voted out.

The remaining candidates will face each other in three televised debates and it is suspected that Mr Sunak and Mrs Mordaunt will go up against one another first as they are both currently leading the race.

When are the Tory leadership TV debates?

The first of the three debates will take place tonight. A second debate will be aired on Sunday 17 July, with a third following on Tuesday 19 July.

What time will the TV debates be shown?

The first debate will be broadcast tonight at 7.30pm on Channel 4. It will last for around 90 minutes and will be hosted by Krishnan Guru-Murthy.

The debate on Sunday evening will be broadcast at 7pm on ITV, and will run for around an hour.

Although originally planned for Monday, the final debate has been scheduled for Tuesday 19 July at 8pm. The one-hour live debate will be hosted by Kay Burley, with the participating candidates facing questions from a virtual studio audience.

The change of date follows consultation with the candidates and the Conservative Party’s 1922 Committee and is to allow the continued timeline on voting.

What have the networks said about the debates?

Louisa Compton, Channel 4’s head of news and current affairs, said: “We’re thrilled that all five candidates have agreed to take part in Channel 4’s leadership debate and answer questions from voters around the UK.

“This debate will be essential viewing for those wanting to know more about our next prime minister and what she or he stand for.”

“ITV has been the home of some of the biggest political debates over the past decade. Sunday’s debate will be an important event as the country’s next prime minister is chosen.”

Meanwhile, John Ryley, head of Sky News, said: “There has never been a more important time to reinvigorate the trust of voters in the office of the prime minister.

“This live TV debate on Sky News gives the candidates a chance to reconnect with millions by debating the major issues facing Britain. It presents a unique opportunity to re-engage a disillusioned electorate.”

This article is kept updated with the latest information. 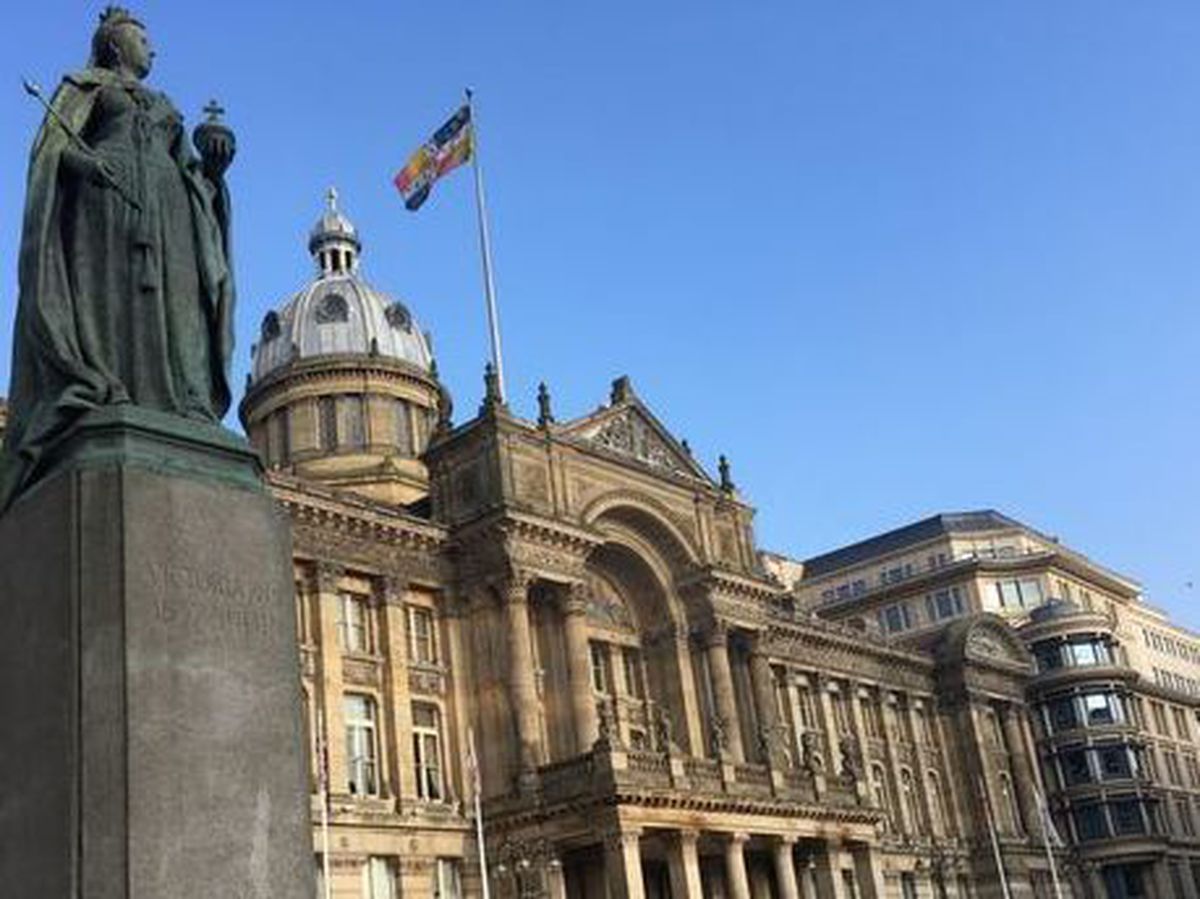 Birmingham City Council The Selective Licensing Scheme will cover 25 wards and 50,000 properties. Up to 130 staff will target{...}

Labour’s shadow health secretary, Wes Streeting, has accused the Conservatives of planning to lose the next general election. Streeting said{...}

Arôme, the bakery that blends French techniques and Asian flavours, has opened a second site in Mayfair bringing us even{...}