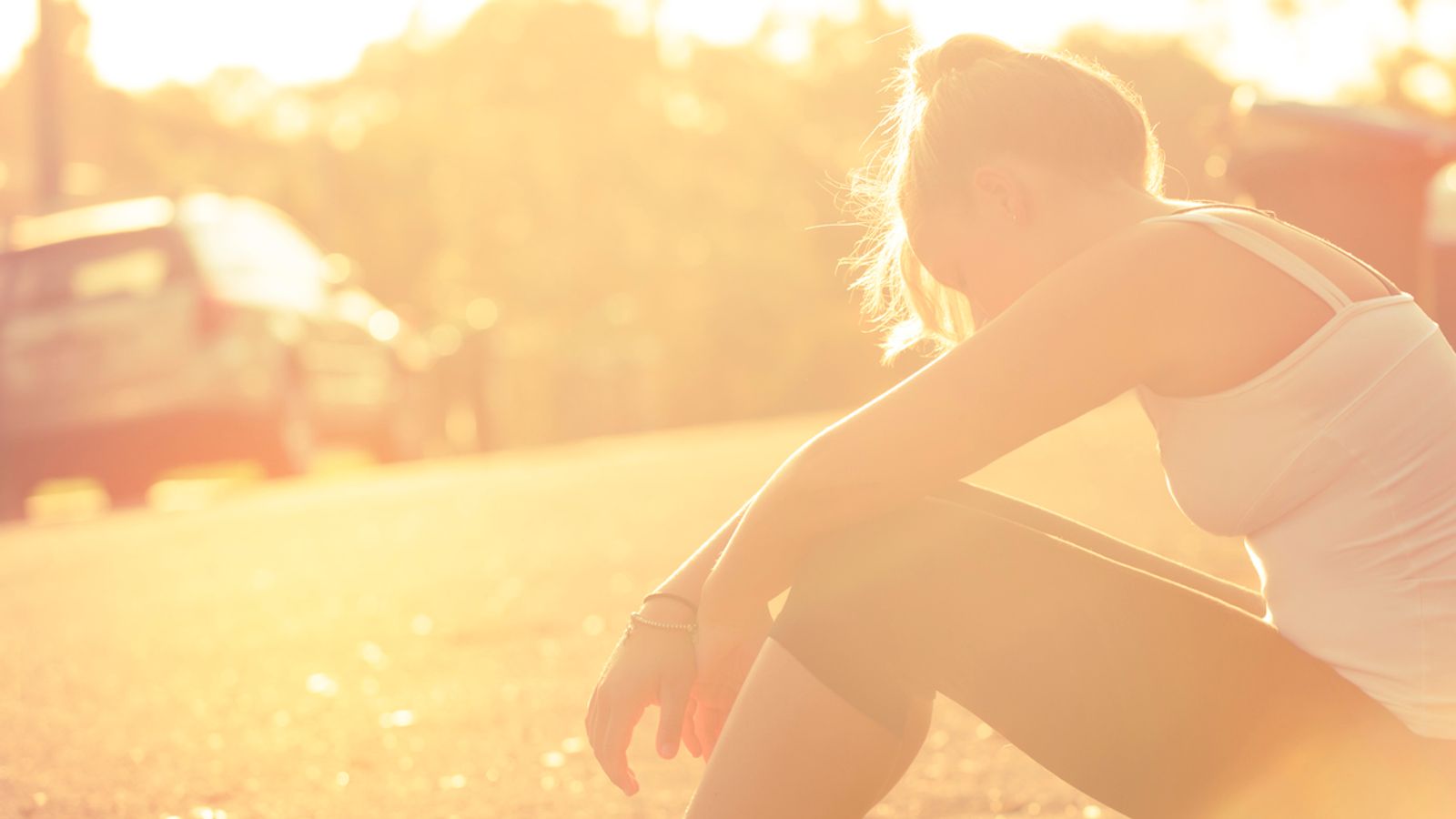 When will the weather cool down? Temperatures to drop – but not before reaching high 30s | UK News

There will be some respite for those not enjoying the UK heatwave when temperatures eventually start to cool – but there is more heat to come first.

The Met Office has issued an amber weather warning for extreme heat across parts of the UK on Sunday, where the heatwave will start to peak.

Senior government officials have also met to discuss plans for the first-ever heatwave emergency in a bid to deal with the rising temperatures, which could break records.

Sky’s weather expert Christopher England said: “It’ll turn a bit less hot for many over the next few days, but temperatures are going to climb again over the weekend, with a peak on Monday,” he said, adding high 30s are likely, and even a possibility of 40C somewhere in the South.

However, the weather will soon come down to a much more bearable low 20s for most after then.

“Temperatures will begin to drop after Monday, with most places in the mid-low 20s, although the South East may well stay hot on Tuesday,” he said.

The heat has caused disruption across the UK, with railway lines on Battersea Bridge in central London catching fire, and a key RAF base had to halt flights after the tarmac melted.

If a temperature of 40C is recorded in the UK, it will be the hottest ever.

To see your local forecast, put in your postcode here. 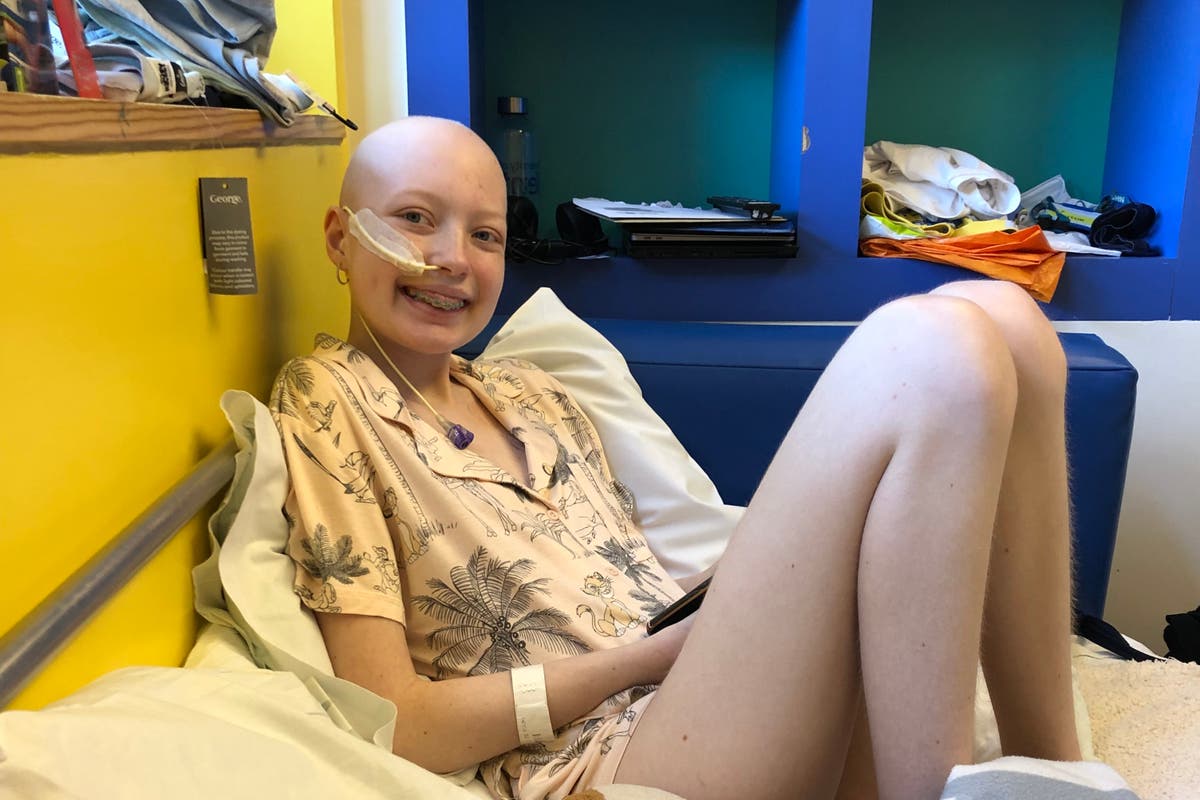 A London children’s hospital has become the first in the capital to successfully treat a teenager with cancer using a{...} 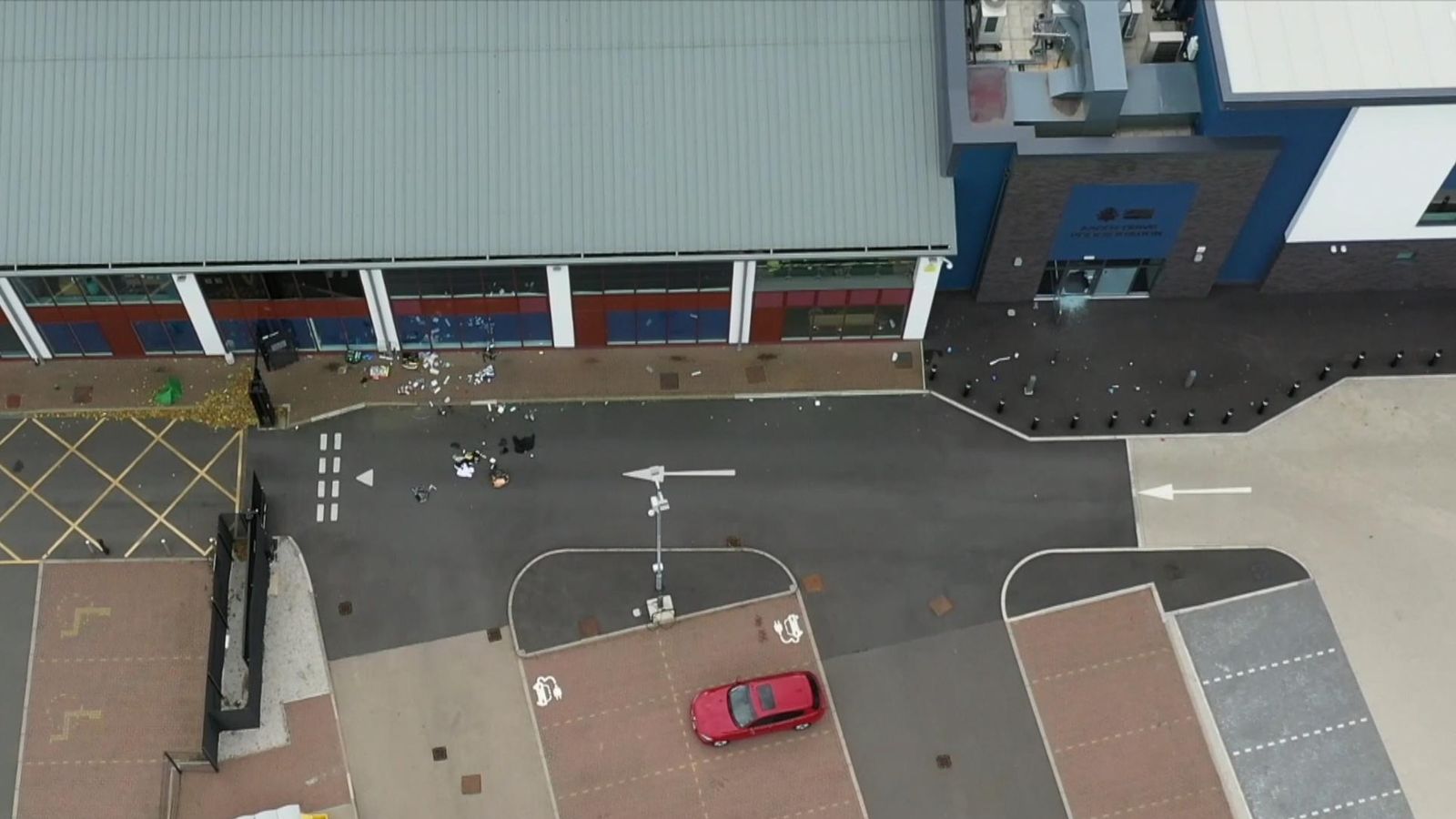 A man with a knife has been shot dead by armed officers after being spotted in the car park of{...} 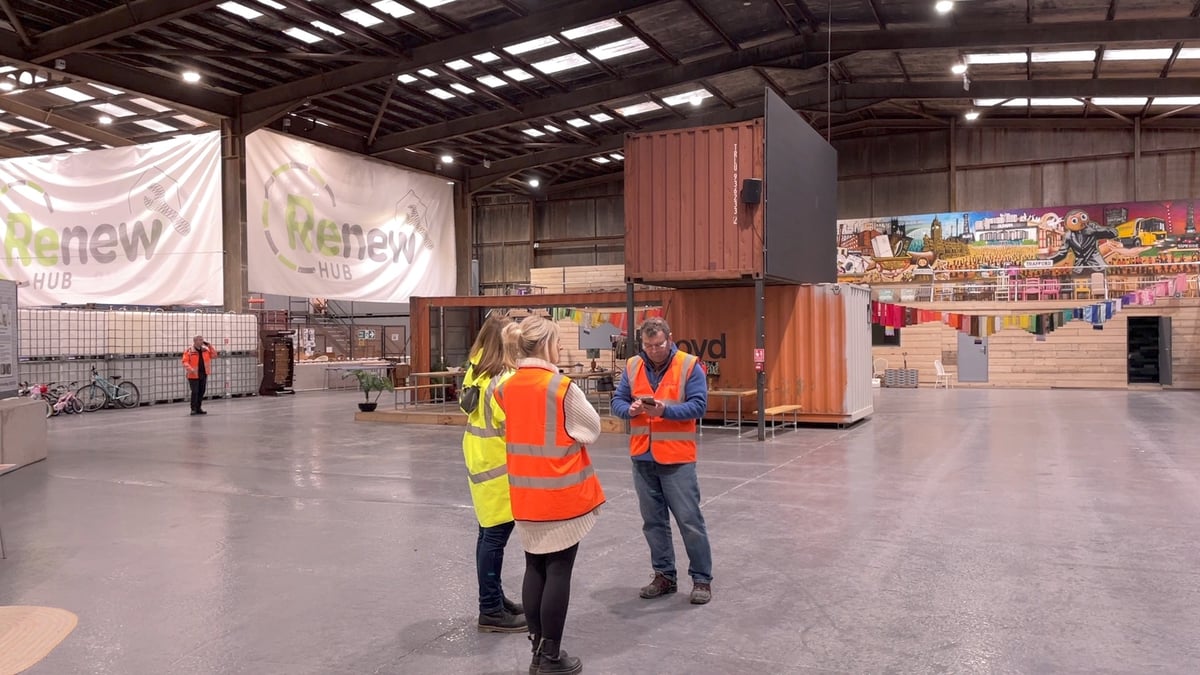 News We took a look inside the Renew Hub, where donated items are given a new lease of life to{...}