Where to Watch Emmy-Nominated Shows 2022

After a groundbreaking year of TV, the 2022 Emmy nominees are here to guide viewers to the best of the season. Dark inspired-by-true-events limited series like Dopesick and The Dropout got recognized, as did the uplifting antics of Abbott Elementary and Hacks. Then there were the shows that fell elsewhere along the emotional spectrum, like The White Lotus (socioeconomic panic on tropical vacay) and Only Murders in the Building (homicide, with humor!). Seeing every last nominee may seem like a near impossible feat—but with exactly two months to go until the 74th Emmy Awards on September 12, the binge-watching countdown begins.

Whether you missed the boat on Yellowjackets, or (somehow) need an Inventing Anna refresher, here is where to stream 2022’s major Emmy-nominated shows.

This ABC sitcom solidified its place as network TV’s comedy breakout with seven nominations. Creator and star Quinta Brunson made history as the first Black woman to receive three comedy Emmy nominations thanks to her recognition in outstanding comedy series, lead actress in a comedy, and writing for a comedy series. Her fellow Abbott faculty members Sheryl Lee Ralph, Tyler James Williams, and Janelle James also scored nods in the supporting categories.

Coming off a highly acclaimed and deeply suspenseful third season, it was no surprise that this dark HBO comedy earned an impressive 14 nominations. Series star and cocreator Bill Hader was nominated for acting, writing, and directing. His costars Henry Winkler, who won in 2018, and Anthony Carrigan, who got his second nomination, showed up in the category for best supporting actor for a comedy series.

Never bet against Curb. The beloved HBO series has nabbed an outstanding-comedy-series notice every eligible year since its second season back in 2002. Twenty years later, nothing has changed. Larry David’s mainstay got four Emmy nominations, finding a spot in the top category over contenders such as Atlanta, Black-ish, and The Great. 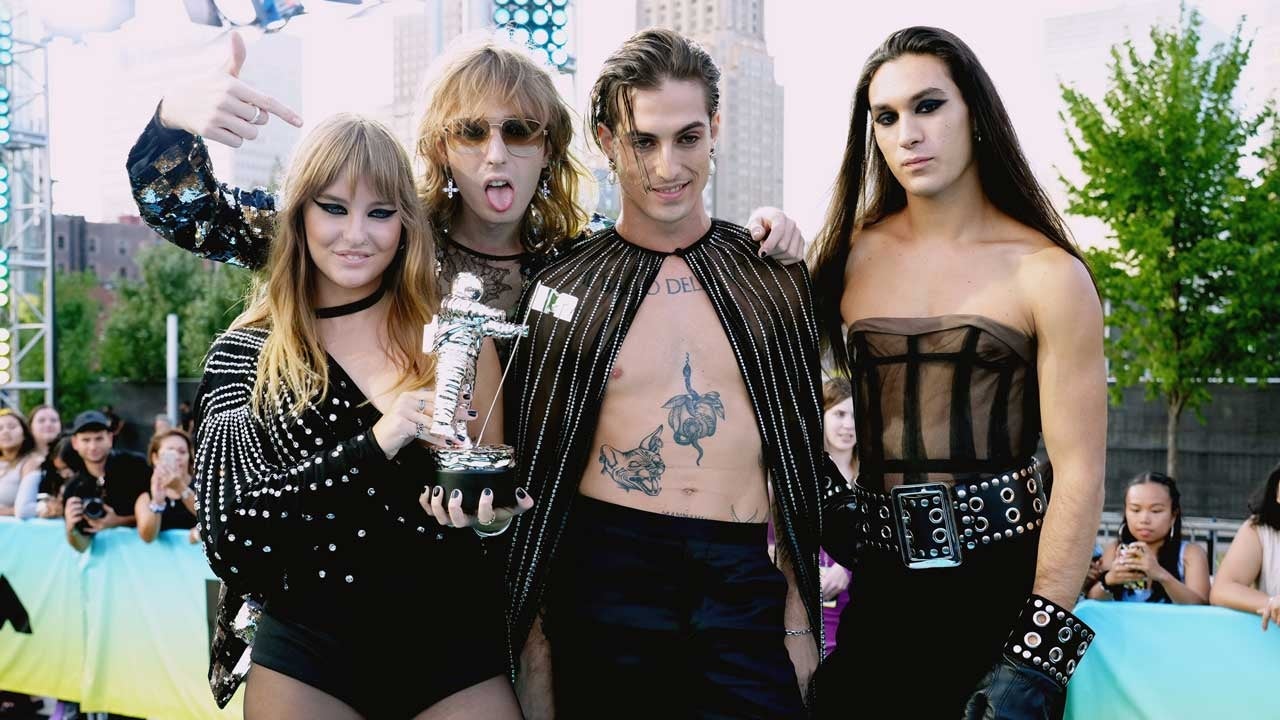 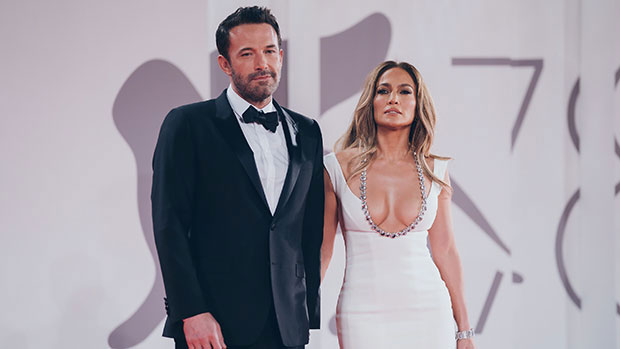 View gallery Image Credit: Luca Carlino/NurPhoto/Shutterstock How romantic! Just hours before they walked down the aisle in front of their{...} 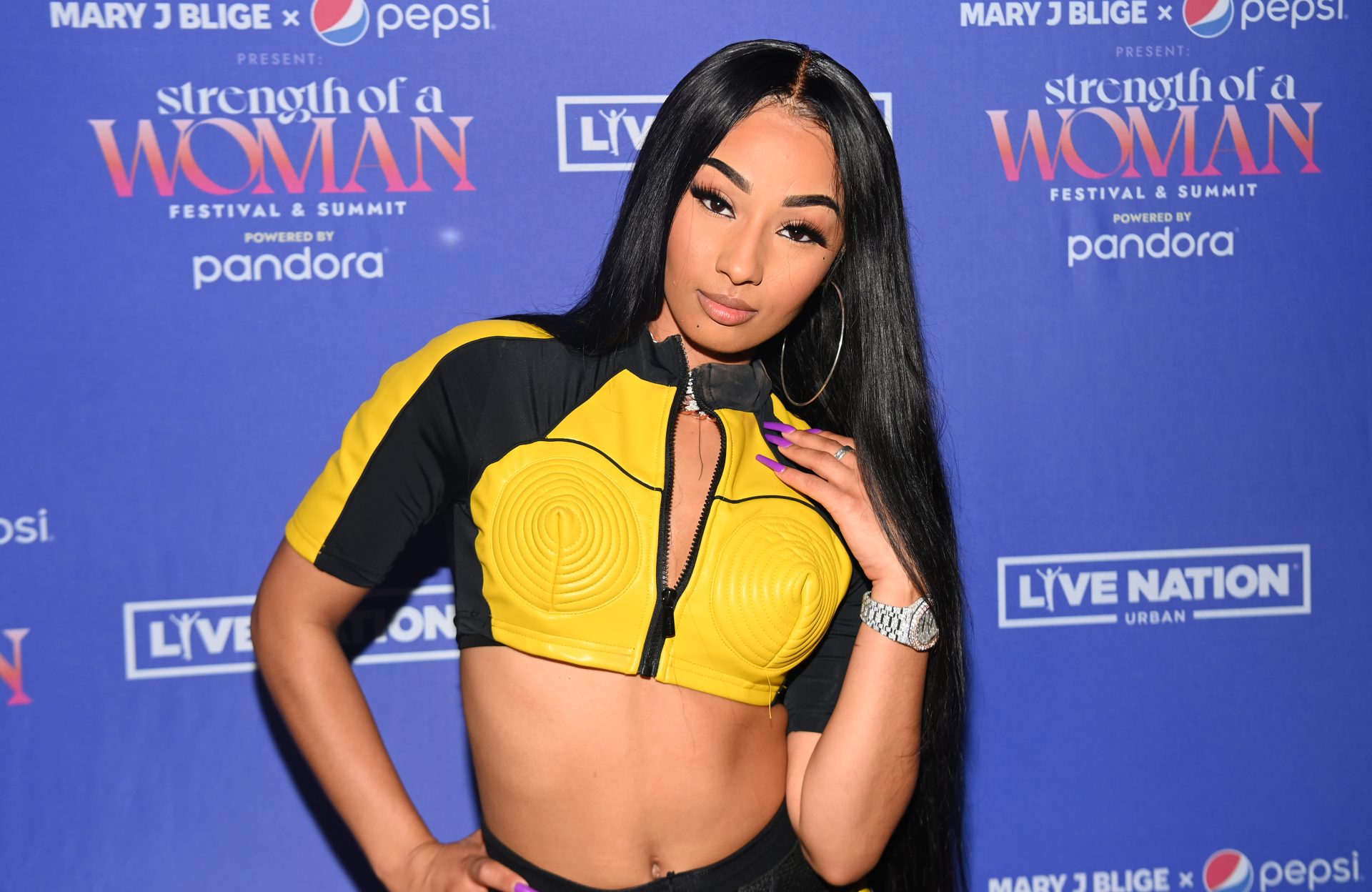