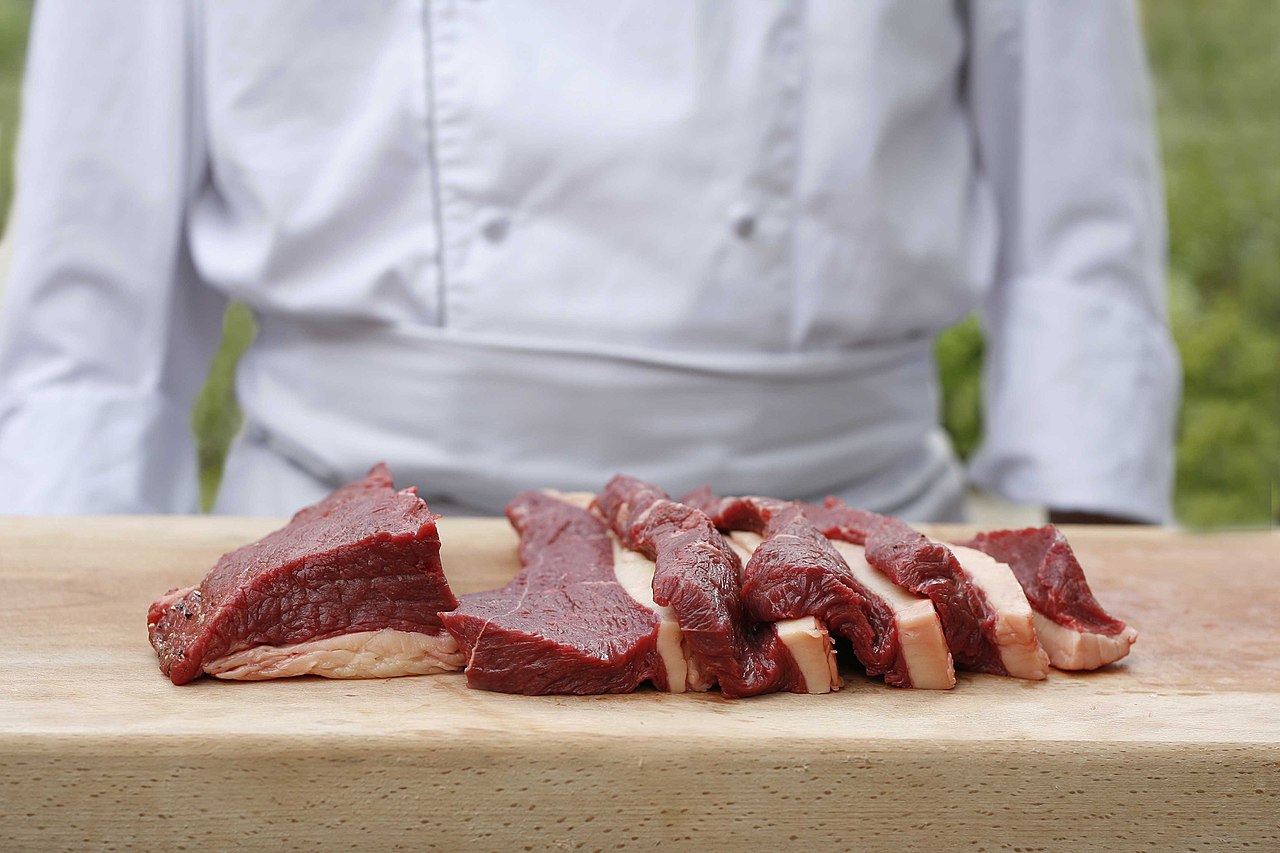 With inflation soaring and incomes shrinking, beef has become dearer in Brazil and access to food — including the juicy cuts long a staple of Brazilian barbecues — has become a key theme in the race.

“The people will go back to eating a picanha (a popular beef cut), a rib  … (and) have their barbecue again,” Lula said on Twitter in May, a vow he has since repeated several times on the campaign trail.

But with Brazil’s cattle herds increasingly fed on pastures recently deforested in the Amazon, some see the leftist challenger’s pledge as at odds with another key campaign promise to stop deforestation of the South American country’s fast-vanishing rainforest, a crucial bulwark against climate change.

The answer to fulfilling both campaign promises, agricultural and environmental experts say, is ensuring land dedicated to raising cattle becomes much more productive and that buying beef linked to deforestation becomes much harder.

“Cattle ranching is so inefficient in Brazil that it ends up expanding mainly in places where land is less expensive, such as the Amazon,” said Ciniro Costa Junior of CGIAR, an international consortium of agricultural research centers.

But “if you raise productivity, you could reduce (beef) prices,” making it more affordable, he told the Thomson Reuters Foundation in a telephone interview.

Cutting how much beef people eat globally is seen as a key way to stem climate change, with production of the meat churning out far more climate-changing emissions than many other foods.

But in Brazil — with a beef-focused culture similar to Argentina’s — environmental pleas to step away from the barbecue are only recently gaining traction.

About 14% of Brazilians interviewed by the Brazilian Institute of Public Opinion and Statistics in 2018 said they considered themselves totally or partially vegetarian, a significant boost from 8% in 2012.

But 66% of the 2,000 people polled said they “totally disagreed” they were vegetarian in any way.

WHERE’S THE BEEF?
Brazilian government data shows that beef consumption is expected this year to hit its lowest level since 1996, when tracking first began, with people eating on average about 25 kilos a year as prices keep rising.

That’s well below US beef consumption, at about 38 kilos per person in 2019, though more than double the global average of about 9 kilos, according to the UN Food and Agriculture Organization.

Brazil’s beef intake has been affected by factors such as record exports as Chinese demand rises — Brazil is the world’s second-largest beef exporter — and worsening poverty as the country struggles with a cost-of-living crisis.

A national food insecurity survey of more than 12,000 households between November 2021 and April 2022 found that almost 40% hadn’t bought any meat in the last three months.

“With what we earn you cannot eat picanha — no way,” said Walace Alves, who works in a toilet paper factory, as he left a butcher’s shop in Madureira, a neighborhood in Rio de Janeiro.

DEFORESTATION FOR PROFIT
Amazonian states account for 94% of the increase in Brazil’s cattle herd over the last two decades, and the region now is home to 93 million of the country’s total herd of 218 million animals, according to data from the Brazilian Institute of Geography and Statistics (IBGE).

“Over the last 30 years, the main front of pasture expansion has been the Amazon,” said Laerte Ferreira, a professor at Goiás Federal University.

Yet Amazon ranching is plagued by poor productivity, with many farmers doing little to protect or boost the productivity of their pastures.

Instead, new forest areas are constantly being cleared to rear cattle, contributing to the Amazon deforestation that has soared under right-wing president Bolsonaro, researchers said.

The Brazilian National Space and Research Institute (INPE) said this week that the number of fire hotspots in the Amazon — the most common way of clearing land for pasture — reached their highest level in a dozen years in August, despite a federal ban on burning.

While Brazil’s cattle herd is 2.4 times the size of the United States’, its beef production amounted to just 60% of that in the United States last year, data from the two governments showed.

Average beef productivity in Brazilian pastures nationwide is about a third of its potential, while in the Amazon the figure stood at an even lower 30%, research institute Imazon said last year.

This is largely due to ranching practices that widely avoid the use of fertilizer and techniques such as rotating animals with crops to improve soil fertility, experts say. The result is pastures that quickly become unproductive for cattle.

“Instead of maintaining quality of pastures or renovating degraded pastures, farmers (or their descendants) deforest new areas,” Imazon said in its 2021 study.

Analysis from Imazon based on data from the nonprofit MapBiomas shows 86% of areas deforested in Brazil’s Amazon between 1985 and 2020 became pastures.

Activists in the Amazon say most of this deforestation is illegal, citing numerous reports of cattle ranchers who clear more land on their properties than is legally permitted.

As well, grileiros — or land grabbers — target public land to seize and deforest, ultimately selling it on to soy farmers and cattle ranchers after requesting private titles, partially on the basis that the land now being “productively” used.

A study co-authored by the World Wildlife Fund (WWF) found that 94% of deforestation between 2008 and 2020 in the Amazon, as well as in part of the Cerrado savanna region, was illegal.

But running a few cattle on newly deforested land “is not production, it is a subterfuge to have that area recognized as legitimate, which is a crime,” said Fabiana Villa Alves, director of sustainable production and irrigation at the Ministry of Agriculture.

PRODUCTIVITY OVER EXPANSION
Due to the Amazon’s low cattle productivity, between 634,000 and 1 million hectares would have to be deforested annually and used for ranching until 2030 to keep up with the government’s beef production projections, according to an estimate by Imazon.

But production targets could be met instead by restoring and using as pasture between 170,000 and 290,000 hectares of degraded areas annually — less than 1% of Amazon pastures, it estimated.

The program restored 27 million hectares of pastures nationwide from 2010 to 2020 and made them more nutritive, the government said.

The data is based on research from Goiás Federal University, which shows, however, that most of this improved land was situated outside of the Amazon.

Marcelo Stabile, a researcher at the nonprofit IPAM Amazonia, said that in addition to boosting productivity the government should enact policies to ensure that pasture for cattle does not expand at the expense of the Amazon rainforest.

He said more firms should vow not to buy cattle or beef from illegally deforested areas, and that the state should designate how it wants more than 56 million hectares of currently undesignated public land, mostly in the Amazon, used.

That could help limit farm expansion into those areas, boost land prices and “make elevating productivity more interesting than expanding to other areas,” he said. — Thomson Reuters Foundation 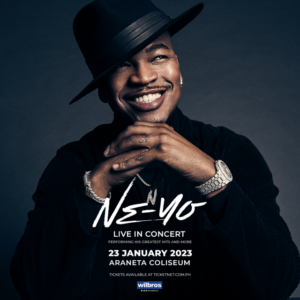 METRO MANILA is one of the stops on three-time Grammy Award-winning R&B singer-songwriter Ne-Yo’s Live in Concert tour. He will{...} 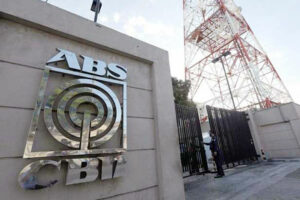 ABS-CBN Corp. has partnered with Warner Bros. Discovery, an American multinational mass media and entertainment conglomerate, for the airing of{...} 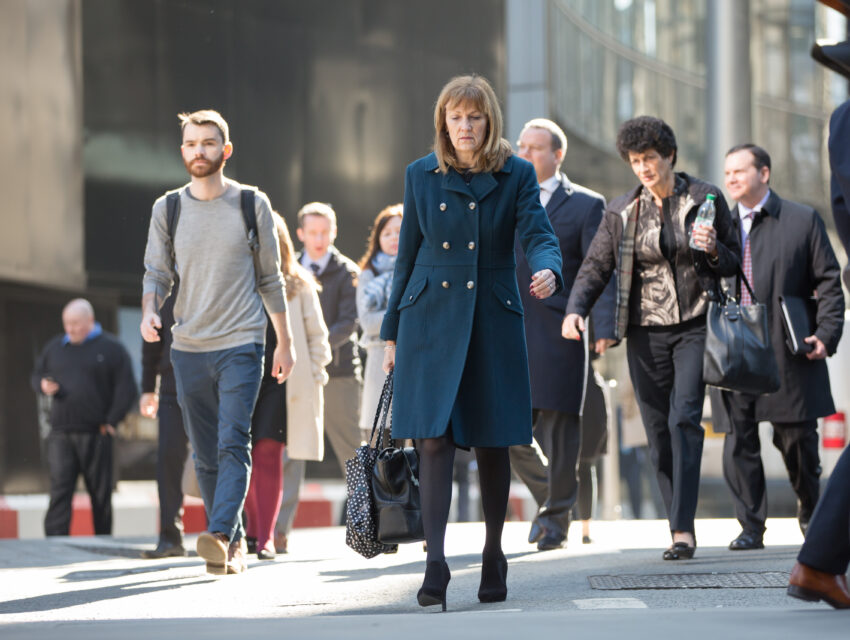 The UK has one of the lowest payroll tax burdens for businesses, with the average cost of employing a worker{...}