It’s splitsville again for MacKenzie Scott. The philanthropist and billionaire, who was previously married to Amazon CEO Jeff Bezos, has filed for divorce from her high school chemistry teacher Dan Jewett after one year of marriage, according to The New York Times. MacKenzie has even removed Dan’s name from websites outlining her various charity initiatives, per the outlet. There has been no public announcement yet about the divorce from either party.

Last March, news broke of MacKenzie and Dan’d nuptials after her Giving Pledge page was updated with a sincere message from Dan:

“I am married to one of the most generous and kind people I know — and joining her in a commitment to pass on an enormous financial wealth to serve others,” Dan wrote. “I look forward to the growth and learning I have ahead as a part of this undertaking with MacKenzie.” The couple have not yet commented, but MacKenzie’s ex-husband told The Wall Street Journal that he’s “such a great guy.” Here’s five things you need to know about MacKenzie:

1. She Was Married To Jeff Bezos For 25 Years

Jeff and MacKenzie issued a joint statement was issued on the Amazon founder’s Twitter account in January 2019: “We want to make people aware of a development in our lives. As our family and close friends know, after a long period of loving exploration and trial separation, we have decided to divorce and continue our shared lives as friends. We feel incredibly lucky to have found each other and deeply grateful for every one of the years we have been married to each other. If we had known we would separate after 25 years, we would do it all again.”

The pair met when they were working together at D.E. Shaw, a New York-based hedge fund in 1992. They married a year later, and then packed up and moved across the country to Seattle, Washington in 1994, where Jeff launched Amazon. The marriage ended amid speculation that Jeff was having an affair.

2. She’s The Third-Richest Woman In The World

With an estimated net worth of $53 billion, MacKenzie is the third-wealthiest woman in the world, behind French heiress Francoise Bettencourt Meyers and Wal-Mart’s Alice Walton. She’s the 22nd wealthiest person in the world overall. She amassed her wealth after her divorce from Jeff Bezos, the world’s wealthiest person. The couple had not signed a prenup when they married in 1993, leaving MacKenzie with half of the Amazon founder’s money. But it’s actually MacKenzie’s goal to get rid of her riches.

Oliver Daemen: 5 Things To Know About The 18-Year-Old Who Went To Space With Jeff Bezos

Since her divorce, MacKenzie has become one of the most prolific philanthropists in the world, recently donating nearly $6 billion of her fortune this year alone to various charities. She recently revealed in a Medium post that she had donated $4.2 billion to 384 organizations, including food banks like Meals on Wheels, in the last four months. ““This pandemic has been a wrecking ball in the lives of Americans already struggling,” she wrote. “Economic losses and health outcomes alike have been worse for women, for people of color, and for people living in poverty. Meanwhile, it has substantially increased the wealth of billionaires.”

3. She Met Her Husband At Her Kids’ School

Dan teaches science at a private school attended by some of MacKenzie’s kids (she shares four kids with Jeff Bezos, but their names and ages are unknown, aside from 20-year-old Preston Bezos.) The children have been students at Lakeside school since at least 2019, as Jeff and MacKenzie were spotted on campus with the children after announcing their split.

MacKenzie has written two novels, The Testing of Luther Albright in 2005 and Traps in 2013. The former won an American Book Award. It also took a decade to write. Jeff told Vogue in 2013 that he recalled waking up on vacations to find his wife writing in hotel bathrooms. The process took as long as it did because she decided to put her children first, according to the magazine.

5. She Founded An Anti-Bullying Organization In 2014

The organization is called Bystander Revolution and MacKenzie serves as executive director. The organization offers advice about simple things people can do to defuse bullying. The website includes hundreds of unscripted videos featuring students, experts, and celebrities like Ansel Elgort, Demi Lovato, Elizabeth Banks, Laura Dern, and Shailene Woodley, opening up about their personal experiences with bullying.

Kaley Cuoco is in full mommy mode. The actress, who is expecting her first child with Tom Pelphrey, shared an adorable new pic{...} Opinion | ‘The Art of (Losing the Abortion) War’  The Washington Post{...} 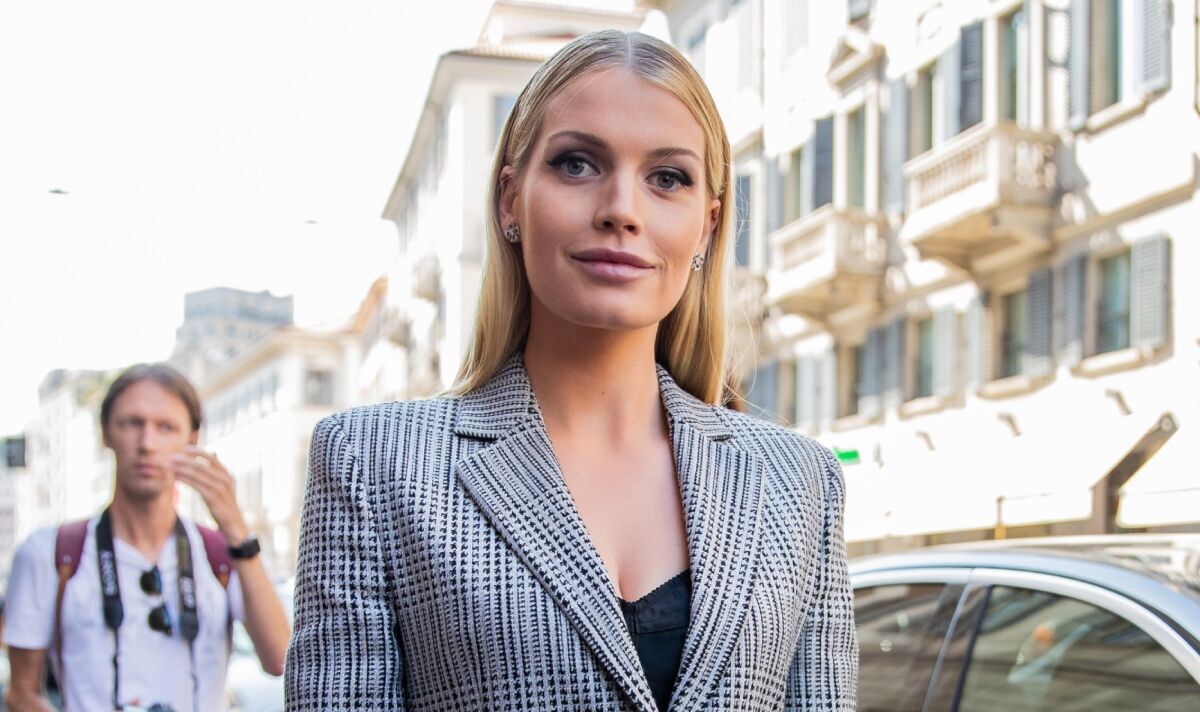