Strictly Come Dancing was back for its third week as part of its 2022 iteration of the show, with the celebrities and their dancing partners creating routines around the theme of Movie Week.

After the second week saw a combination of scores carry over from the first and second weeks to decide things, the third week began afresh.

The voting process has changed this year with the introduction of a QR code but voting online without the QR code or by phone are both still options for those who want to keep their favourite Strictly couples out of the dance-off.

Here’s how the couples scored in week three, and who ended up becoming the second celebrity to leave Strictly in 2022.

One hand, one heart, one beautiful Waltz from Molly and Carlos 💖 #Strictly@mollyrainford pic.twitter.com/SHWi236rHA

Who left Strictly this week?

TV and radio presenter Richie Anderson was the second celebrity to be voted off Strictly Come Dancing for the 2022 season.

With his partner Giovanni Pernice he performed a samba to Hakuna Matata from The Lion King as part of Movie Week.

Anderson and Pernice had dressed up as the meerkat Timon and warthog Pumbaa for the routine.

However, it did not impress the public and Anderson ended up in the dance-off against former X Factor contestant Fleur East which he lost.

Reflecting on his departure, Anderson told host Tess Daly: “As a Strictly fan I always thought it was a magical thing to be a part of, and being here it really is and it’s not just the people that you see on camera, the judges, and you and (co-host Claudia Winkleman) Claud and the amazing people that I’ve got to meet on this show.

“The people behind the scenes in hair, make-up, costume, Tasha our runner, Stef, Jas, everybody. I also want to thank this guy [Giovanni] as well, he’s been so amazing, and I feel so lucky that I’ve got to dance with you every day.

“Not only are you a fantastic dancer but you are also a fantastic guy on top of that. I want to thank all my family and friends and my other half Dean, who is in the audience, I love you so much.”

Strictly Come Dancing continues on BBC One at 6.30pm on Saturday, October 15. 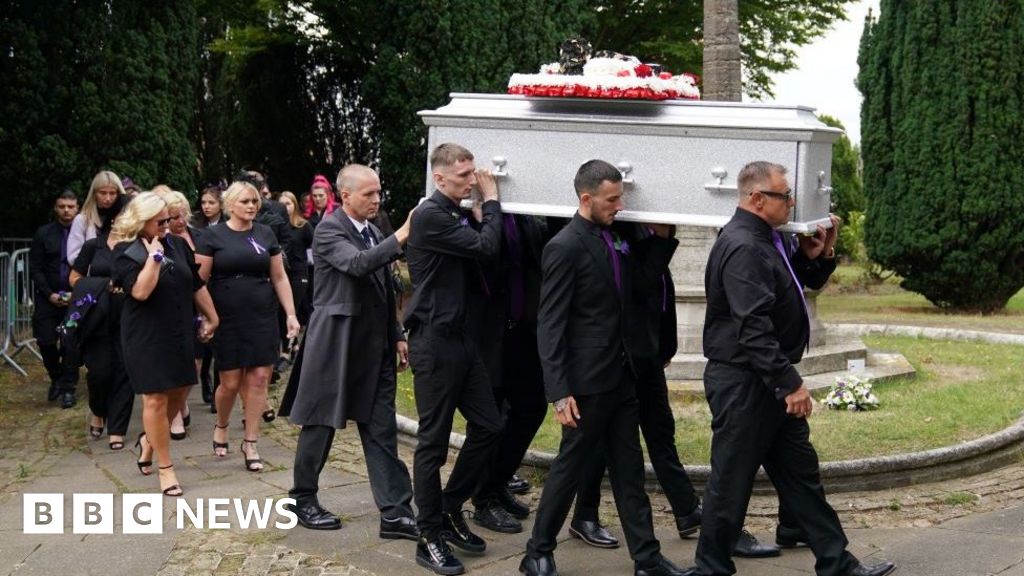 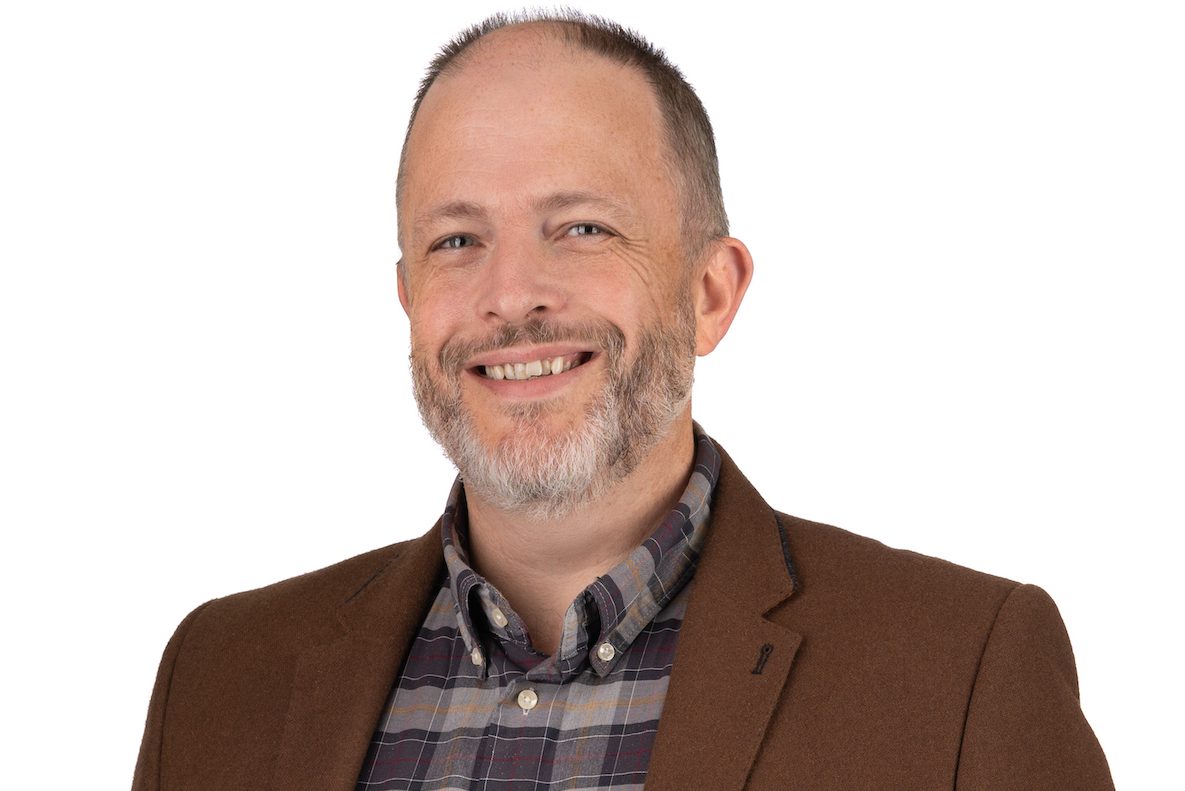 Forbes Solicitors has appointed Chris Bowers as a partner as it continues to scale and drive further growth. Chris, who{...}

Andrew Leak, the man suspected of Sunday’s firebombing of a Dover migrant centre, had a history of sharing far-right content{...}