Whoopi Goldberg has been criticized for claiming that the Holocaust “is not about race”.

On Monday’s (31 January) episode of The View, Goldberg and her co-hosts Joy Behar, Sara Haines and Ana Navarro were discussing a Tennessee school board choosing to ban Mouse, a graphic novel about the Holocaust.

After talking about the graphic novel, Goldberg said: “Let’s be truthful about it because the Holocaust is not about race. No. It’s not about race! ”

Behar then told her that Jews in Nazi Germany were considered “a different race” but Goldberg insisted that the Holocaust was about “man’s inhumanity to man”.

Navarro then said it was “about white supremacy” while Haines added that the Nazi government “did not see them [Jews] as white ”.

The Sister Act star went on: “It does not matter if you are Black or white because Black, white, Jews, Italians, everybody eats each other. So is it — if you are uncomfortable if you hear about Mouse, should you be worried — should your child say, ‘Oh my God, I wonder if that’s me?’ No. That’s not what they’re going to say. They’re going to say, ‘I do not want to be like that.’ ”

As the episode then went to a commercial, Goldberg repeated: “To learn about man’s inhumanity to man, however it exposes itself.”

Goldberg was also criticized by viewers of the show on social media. One tweeted: “Some Holocaust education would do Whoopi a world of good.”

The Holocaust is widely defined as the state-sanctioned extermination of Jews by Nazi Germany across Europe during the Second World War. It is estimated that around six million Jews were killed, as well as millions of others including foreigners, disabled people and homosexuals.

Following the backlash, Goldberg offered her “sincerest apologies” for hurting Jewish people “around the world” in a Twitter post.

The 66-year-old wrote: “On today’s show, I said the Holocaust is ‘not about race but about man’s inhumanity to man.’ I should have said it was about both. ”

“As Jonathan Greenblatt from the Anti-Defamation League shared, ‘The Holocaust was about the Nazis’ systemic annihilation of the Jewish people – who they deemed to be an inferior race.’ I stand corrected. ”

Greenblatt is the sixth national director and CEO of the Anti-Defamation League, an organization whose mission is to combat antisemitism and secure justice for Jewish people. He previously served in the White House as Special Assistant to former US President Barack Obama, and as director of the Office of Social Innovation and Civic Participation.

Goldberg also appeared on The Late Show With Stephen Colbert that same day, and said it was “never [her intention]”To upset people with her remarks.

“I thought it was a salient discussion because as a Black person I think of race as being something that I can see. People were very angry and they said ‘no no we are a race – and I understand, ”she told the late-night host.

“People, you know, decided I was all these other things I’m actually not. I’m incredibly torn up by being told these things about myself. And I get it, folks are angry. I accept that and I did it to myself, ”she continued. “This was my thought process and I’ll work hard not to think that way again.”

Greenblatt retweeted Goldberg’s apology, thanking her for “acknowledging the Holocaust for what it was.”

“The Holocaust was about the Nazis’ systemic annihilation of the Jewish people – who they deemed to be an inferior race,” he said earlier in response to Goldberg’s remarks.

“They dehumanized them and used their racist propaganda to justify slaughtering six million Jews. Holocaust distortion is dangerous. “ 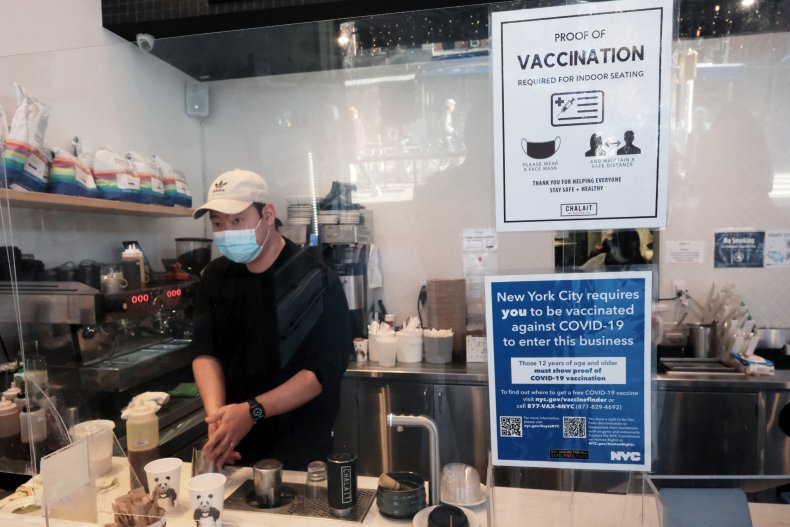 USA News
What private employers should do 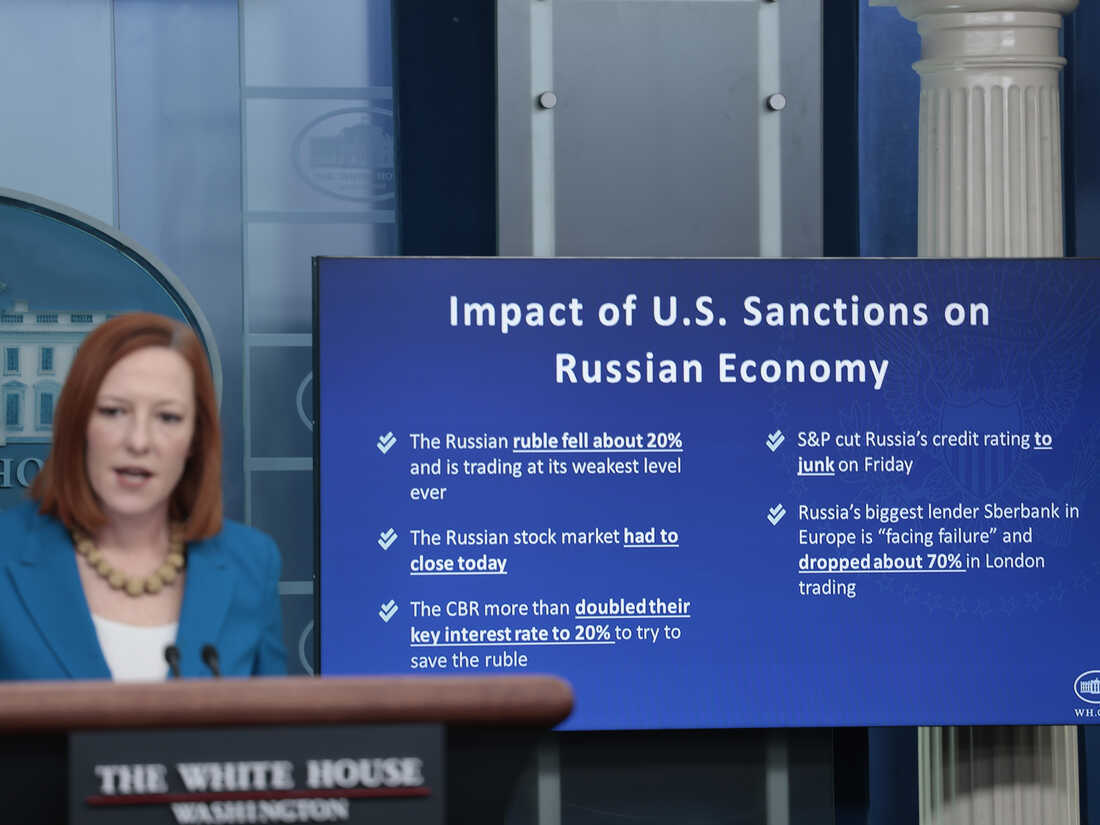 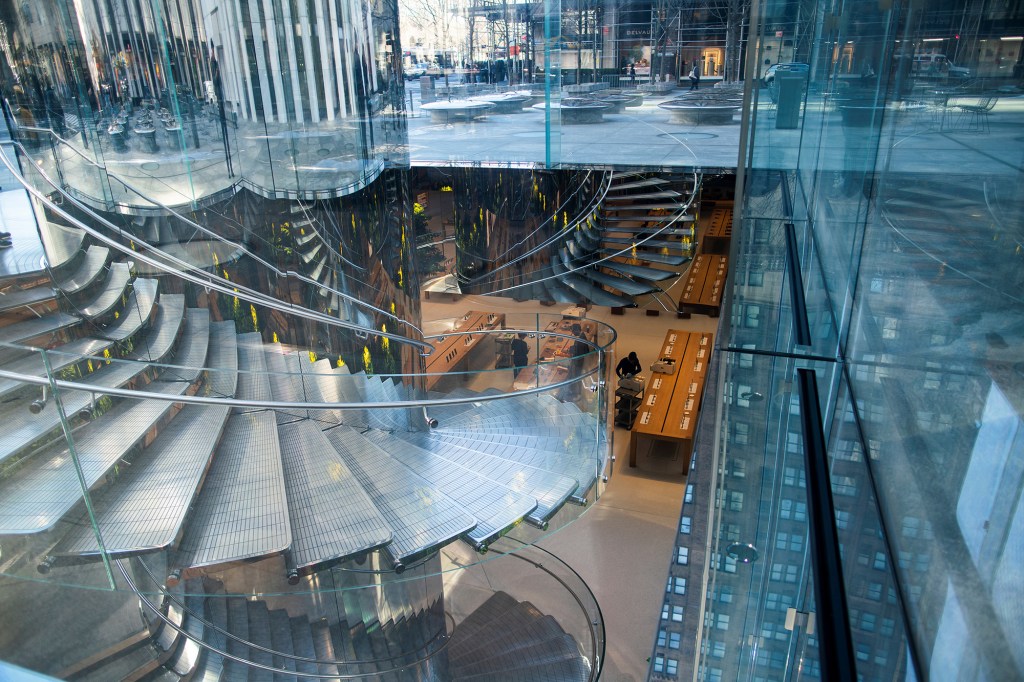