Justice Hedwig Ong’udi granted Mr Mwangi a temporary order stopping any arrest or questioning and transferred the constitutional petition to the land court, which is handling the Muthaiga land dispute.

The Equity Bank CEO filed the constitutional suit on July 21, seeking to block the Director of Public Prosecutions, Noordin Haji, and the Director of Criminal Investigations, George Kinoti, from arresting or charging him.

An arrest of a serving top bank executive has the potential to test the Central Bank of Kenya (CBK) rules that guide the fitness of directors and senior managers.

Documents filed before the lands court show that Mr Mwangi and Mount Pleasant Director Anverali Amershi are both laying claim to the property.

Mr Mwangi and another respondent named Jane Wangui Mundia are reported to have bought the land at Sh306 million in 2013.

“Pending mention on 28/07/22 before the ELC (Environment and Lands Court) to which this matter is now transferred, a conservatory order is issued staying or suspending investigations into, any arrest and prosecution by the respondents in relation to the parcel of land namely, L.R. No.214/382 (formerly L.R Nos 214/20/1/2 and 214/214/20/1/1,” the judge directed.

Mr Mwangi and Ms Mundia are listed as petitioners in court documents, with Mr Haji and Mr Kinoti as respondents.

The court order does not reveal details linked to Mr Mwangi’s possible prosecution, but it makes reference to a separate land suit involving the Muthaiga property.

In the suit, Mr Karmali moved to court in 2020 seeking eviction of Mr Mwangi from the land terming him a trespasser.

The businessman through his company, Mount Pleasant Ltd, claims to have purchased the land from Moi-era Finance minister Magugu in July 2016.

The trader alleges that the records at the land registry were altered, making it difficult to trace successive owners of the contested parcel.

Mr Mwangi filed the suit last Tuesday seeking to stop the police from investigating him over the land.

Court papers say the Magugus secured a Sh10.5 million loan from the National Bank of Kenya (NBK) in 1987 for a company named MDC Holdings Ltd using the Muthaiga property. They allegedly bought the land in 1982.

Mr Karmali claims that MDC defaulted on the loan after which NBK sued it, seeking to recover the debt and interest that had accrued for 10 years.

He says his firm wrote to the Commissioner of Surveys in 2008 seeking to cancel the subdivision.

Mr Birech was subsequently charged with forgery but the court acquitted him on July 5, 2019, after finding that the prosecution had failed to prove its case against him.

Investigations over the property would leave a blot on Mr Mwangi’s eminent career.

The probe would have appeared in Mr Mwangi’s regulatory filing on the suitability of bank directors and executives, which is done annually when lenders are renewing the permits with the CBK

“Have you, or has any entity with which you are, or have been associated as a director, shareholder or manager, been the subject of an investigation, in any country, by a government department or agency, professional association or other regulatory body? If so, give particulars,” says note 5.4 of the director’s fit and proper form.

Mr Mwangi belongs to a small club of chief executives of Nairobi Securities Exchange-listed firms who have served for more than 15 years.

He has served the bank for 32 years, including 18 years as CEO.

Mr Mwangi joined Equity as finance director before rising to chief executive in the 1990s when it was still a building society.

He has been credited with the bank’s expansion in the Eastern African region on the back of mergers and acquisitions while rising to be Kenya’s most profitable lender.

During his tenure, few stocks have generated wealth for long-term shareholders like Equity, which has minted a number of billionaires since going public in August 2006.

Equity’s market valuation has risen from Sh8.1 billion in 2006 to Sh189.6 billion at the close of trading yesterday, representing a 2,333 percent growth or 23 times rise. Its shareholders have earned Sh49.8 billion in dividends since 2011.

On earnings, Equity’s profit has more than doubled over the past decade to Sh20.1 billion last year from Sh7.1 billion in 2010.

In the past six months, Western brands from Nike to IKEA have ditched the Russian market to protest Russia’s Feb.{...} 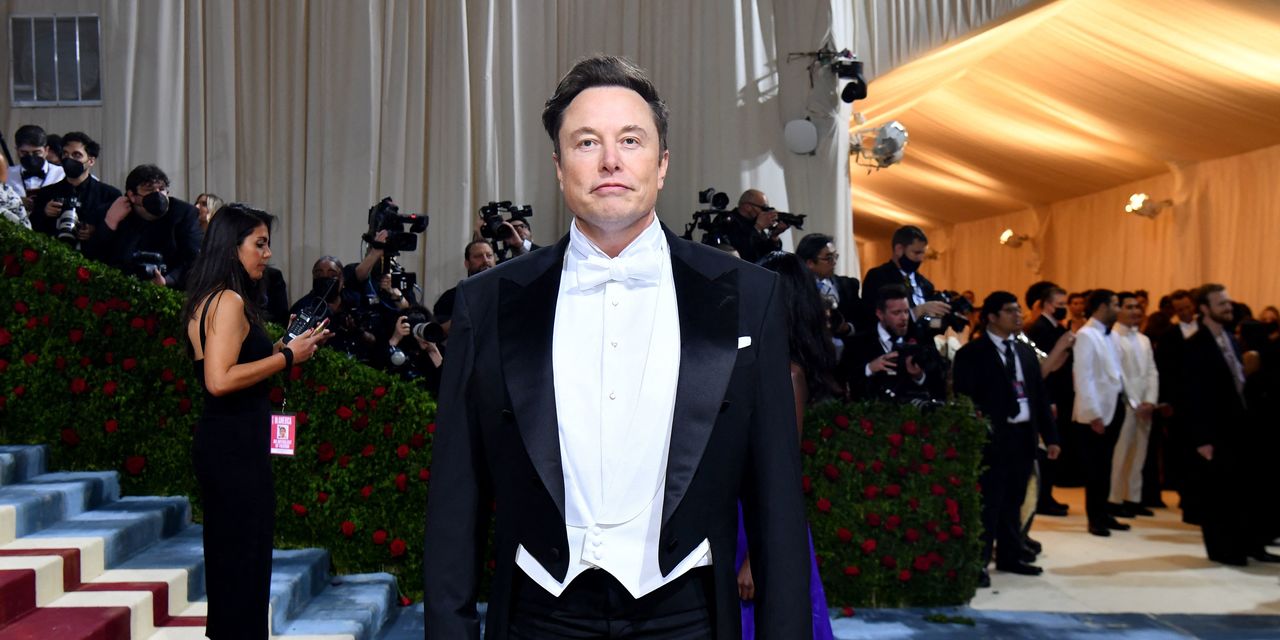 Text size Lawyers for Elon Musk said on Friday that Twitter’s severance payments to a former employee violate the merger{...}